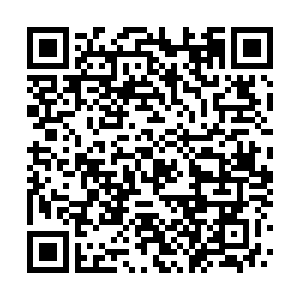 On behalf of the Chinese government, the people and in his own name, the president expressed deep condolences over the Kuwaiti emir's death and offered sincere sympathy to his family as well as the Kuwaiti people.

Xi stressed that Emir Sheikh Sabah Al-Ahmad Al-Jaber Al-Sabah was a distinguished leader of Kuwait who made important contributions to building a modern Kuwait and promoted peace and development in the region.

Xi also said he attaches great importance to the traditional China-Kuwait friendship, and is convinced that with joint efforts from both sides, the China-Kuwait strategic partnership will see steadfast consolidation and development.

Also on Wednesday, Chinese Premier Li Keqiang sent a message of condolence to Kuwaiti Prime Minister Sheikh Sabah Al-Khalid Al-Sabah over the passing of the former emir, extending his deep condolences to the Kuwaiti government and sincere sympathies to the relatives of the late leader.