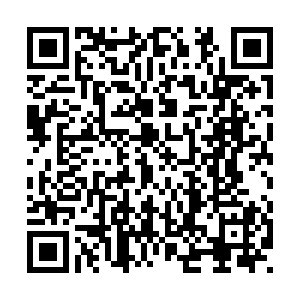 Argentina is expected to export about 870,000 tonnes of beef to China this year, the main destination for the South American country's renowned red meat, matching last year's exports despite the global pandemic, a local meat chamber said on Wednesday.

Argentina is a major global food suppliers and China is an avid consumer of its beef. About 75 percent of Argentine beef exports were destined for the Chinese market last year, according to government data.

The flow of beef products from Argentina to China, a major trade partner, did not endure a significant slowdown in the midst of COVID-19, the head of Argentina's ABC meat export consortium said. 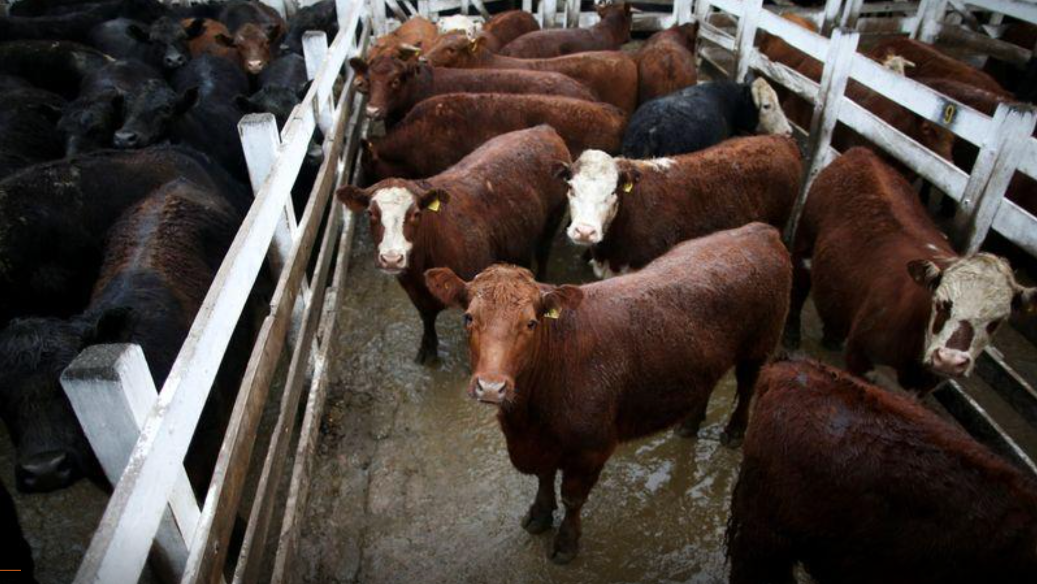 Cattle for sale inside corrals at the Liniers market in Buenos Aires, Argentina, August 27, 2019. /Reuters

Cattle for sale inside corrals at the Liniers market in Buenos Aires, Argentina, August 27, 2019. /Reuters

China, also a major soy consumer, was Argentina's main trading partner in July, its embassy in Buenos Aires said. During the pandemic, Argentina boosted diplomatic ties with China, which sent large donations of medical supplies to the recession-hit country.

"Our goal at the beginning of the year was to try to equal the 870,000 tonnes of 2019, and I think that at this time of the year we will reach that number," said Mario Ravettino, head of the ABC meat export consortium, which represents Argentine meatpacking companies that produce for foreign markets.

Beijing called on importers on Monday to shun frozen food from countries suffering from severe coronavirus outbreaks after several cases of imported seafood products tested positive for the virus.

Latin America is currently one of the main sources of coronavirus contagion in the world. Argentina has had at least 735,000 cases of the virus, and 16,500 associated deaths.

Ravettino, however, said he did not predict the region’s infection rates would affect trade with Argentina, since "all the (health protocol) guarantees that China has requested have been offered and the relationship is optimal."

On Wednesday, China said it would temporarily suspend imports from a beef plant owned by another Latin American country Brazil's meatpacker Minerva SA for a week, in the latest suspension amid concerns over coronavirus contamination in Brazilian meat plants.

The Chinese customs authority said in a statement on its website dated Wednesday that the suspension would take effect on Thursday and last for one week, after which imports could resume.

The statement did not give a reason for the suspension and identified the facility by its registration number as a plant in the Barretos municipality of Sao Paulo state.

According to a Chinese customs statement issued on Thursday, the authority said the suspension came after a package of frozen boneless beef from Minerva SA had tested positive for the coronavirus.