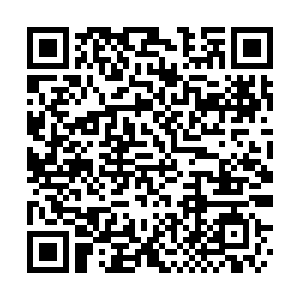 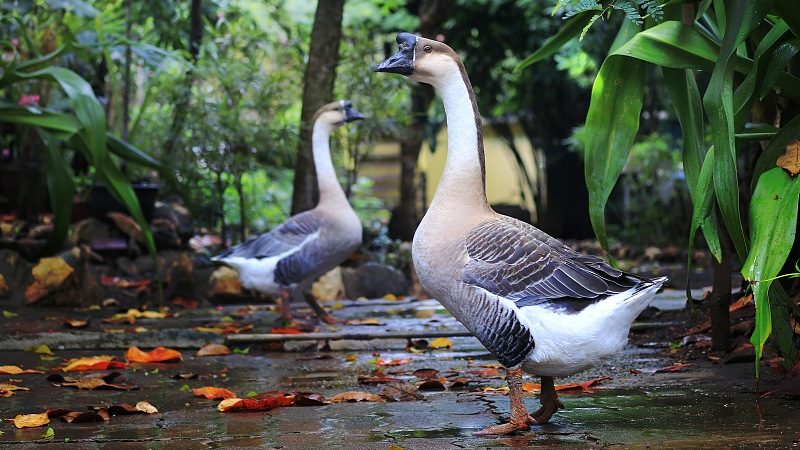 Editor's note: Lu Zhi is a professor at the School of Life Sciences, Peking University. The article reflects the author's opinions, and not necessarily the views of CGTN.

Both the IPBES' 2019 Global Assessment Report on Biodiversity and Ecosystem Services and the 5th edition of the Global Biodiversity Outlook that has just been released by the United Nations (UN) show that global biodiversity continues to decline, 75 percent of the Earth surface and 66 percent of the ocean have been changed due to human activities, and none of the 2020 targets of the Convention on Biological Diversity (CBD) have been fully met at the global level.

On the current trajectory of human development, biodiversity and the services it provides will continue to decrease, jeopardizing the delivery of sustainable development goals. If the world goes on with "business as usual," this trend of decline will not cease until 2050 and beyond, due to the increasing impacts of changes in land and ocean uses,  resource overexploitation, climate change, pollution, and invasive species.

These issues are driven by the current unsustainable patterns of production and consumption, population growth and technological development. Declining biodiversity will affect the sustainable development of all people and all countries, and reduce the quality of human life and well-being.

A transformation is an urgent need. The UN Summit on Biodiversity on September 30 is to further discuss the 2030 targets under the framework of the CBD and feasible mechanisms to implement it, including the commitments of governments around the globe.

The percentage of the lands and oceans on Earth to be conserved by 2030 will be the focus of discussions at the UN Conference of the Parties of the Convention on Biological Diversity (COP15), which is scheduled to take place in Yunnan in 2021 and conservation planning for the "Half Earth" has also been suggested.

A set of ambitious yet feasible targets and practical measures to match them, including a paradigm shift in development, will be the key. This is the consensus that has been reached.

Developing countries possess a majority of global biodiversity, so they need to assume greater responsibility for biodiversity conservation.

However, many of these countries have limited capacity on their own, so shared responsibilities and global collaborations are essential, especially the support and assistance of North and South in biodiversity conservation and sustainable development.

China is unique in its biodiversity as it is the only country out of the 12 mega biodiverse countries outside the tropics. 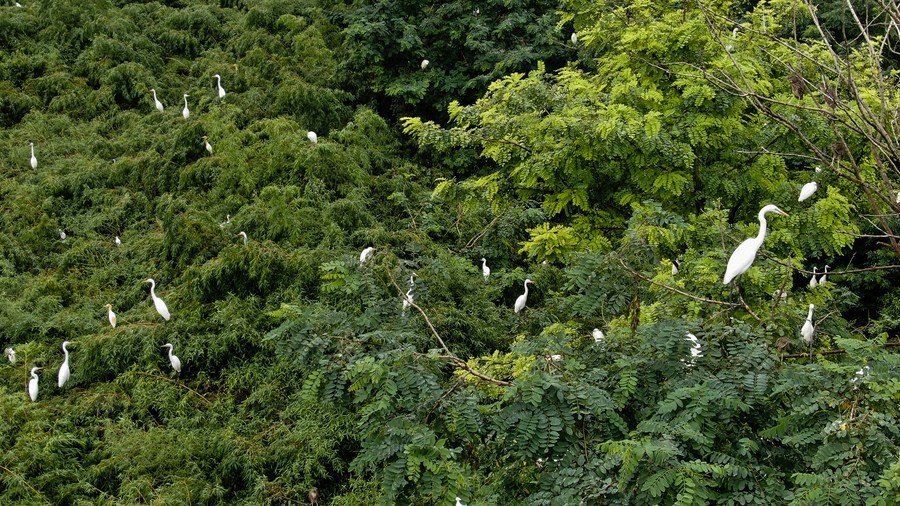 In recent years, China has made commendable progress in the field of biodiversity conservation, with both government investments and citizen awareness rising steadily. Valuable experiences have been accumulated in spatial planning for land use, forest protection and restoration, and species protection.

For example, policies such as the protection of natural forests and "Grain to Green" have significantly increased China's forest area. Populations of endangered species such as the Tibetan antelope, the giant panda, the crested ibis and the snow leopard have grown substantially.

The natural reserve system as a percentage of the land area has reached over 18 percent. A series of systematic plans and policies, such as the determination of the priority functional areas, the ecological red lines and the ecological compensation mechanism for key ecological functional areas, have been attempted to address the fundamental issue of spatial balance between conservation and development, and financial incentives for conservation.

In recent years, civil society and enterprises in China have also actively participated in conservation governance in both rural and urban areas.

These knowledge and practical experiences could be China's contribution to global biodiversity conservation and are worthy of promotion worldwide. That being said, China still faces challenges such as inadequate basic research, lack of reliable data and human capacity, regional disparities and imbalances in development and biodiversity conservation.

Besides, there is an urgent need to establish a consensus among the general public on consumption patterns and lifestyles that are healthy, eco-friendly and sustainable. The protected areas' management system and its effectiveness also need to be improved, especially for wetlands, freshwater and marine ecosystems.

In the meantime, China, as a big country and the host of COP 15, has an important role to play in transforming global biodiversity conservation and sustainable development. It is now in the position to facilitate global dialogue and actions on better global governance and cooperation among countries, especially on the mechanisms of collaboration between North and South and learning from the experiences of the UN Climate Convention.

The speech made by Chinese President Xi Jinping showed such a willingness and determination of the Chinese government. As a biodiversity researcher and conservationist, I sincerely hope that the trend of biodiversity decline will be reversed in the near future. This is China's responsibility, and also the responsibility of each and every one of us.