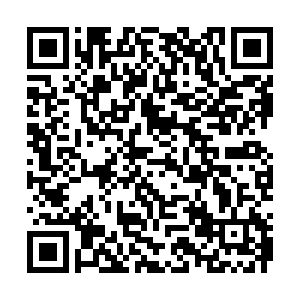 Alphabet's Google plans to pay $1 billion to publishers globally for their news over the next three years, its CEO said on Thursday, a step that could help it win over a powerful group amid heightened regulatory scrutiny worldwide.

News publishers have long fought the world's most popular internet search engine for compensation for using their content, with European media groups leading the charge.

CEO Sundar Pichai said the new product called Google News Showcase will launch first in Germany, where it has signed up German newspapers including Der Spiegel, Stern, Die Zeit, and in Brazil with Folha de S.Paulo, Band and Infobae.

It will be rolled out in Belgium, India, the Netherlands and other countries. About 200 publishers in Argentina, Australia, Britain, Brazil, Canada and Germany have signed up to the product.

"This financial commitment – our biggest to date – will pay publishers to create and curate high-quality content for a different kind of online news experience," Pichai said in a blog post. 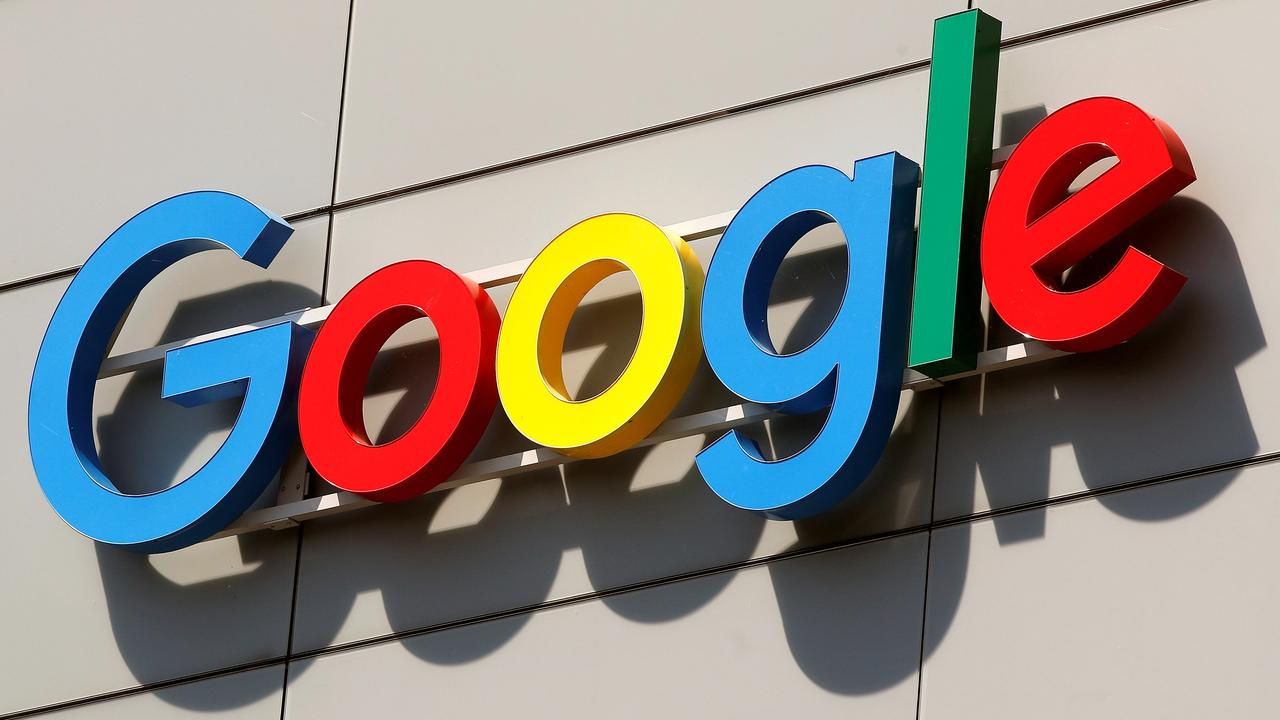 The product, which allows publishers to pick and present their stories, will launch on Google News on Android devices and eventually on Apple devices.

"This approach is distinct from our other news products because it leans on the editorial choices individual publishers make about which stories to show readers and how to present them," Pichai said.

"With News Showcase and the new integration of editorial content like from Spiegel, Google shows that they are serious about supporting quality journalism in Germany. We are happy to be part of it from the start," said Stefan Ottlitz, managing director of the Spiegel Group.

The European Publishers Council (EPC), whose members include News UK, the Guardian, Pearson, the New York Times and Schibsted, however, was not enthusiastic.

"By launching a product, they (Google) can dictate terms and conditions, undermine legislation designed to create conditions for a fair negotiation, while claiming they are helping to fund news production," said EPC Executive Director Angela Mills Wade.

The product builds on a licensing deal with media groups in Australia, Brazil and Germany in June, which also drew a lukewarm response from the EPC.

Google is negotiating with French publishers, among its most vocal critics, while Australia wants to force it and Facebook to share advertising revenue with local media groups.

Google’s funding for news organizations has frustrated other internet publishers, such as weather websites and recipe tools, which say Google has hurt their revenue.