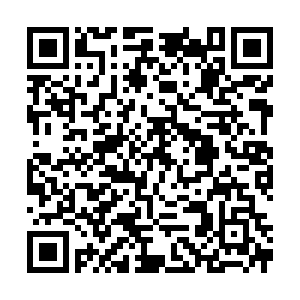 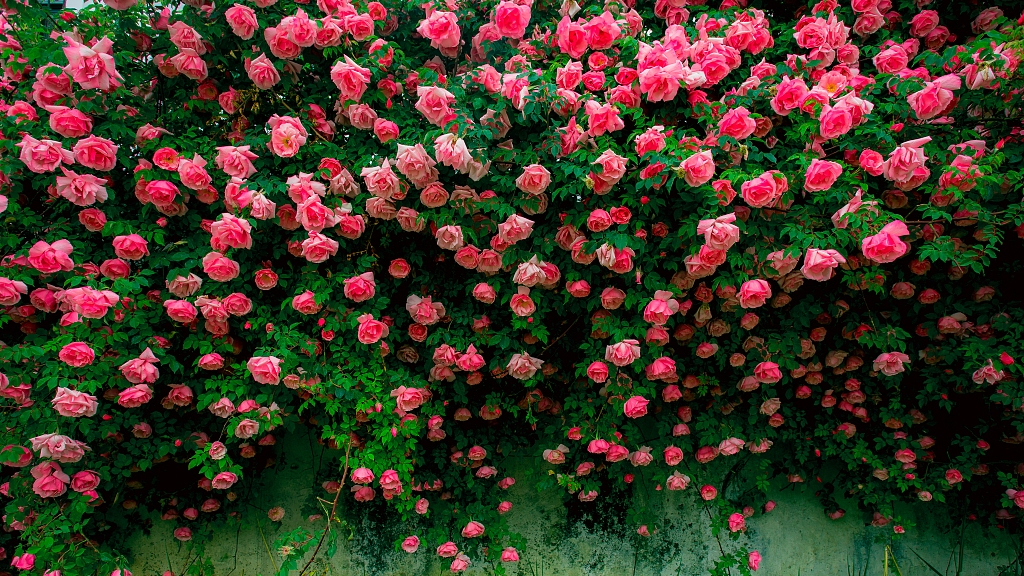 Yunnan Province in southwest China is the capital of flowers. Tonghai County in Yuxi City produces 400 million flowers every year, and 60 percent of them are exported to Australia, Singapore and other countries.

At Tianxi Rose Garden in Tonghai, there are 3,100 rose species growing here. You can see blooming roses in all seasons.

Yunnan Province in southwest China boasts of spectacular natural landscapes, biodiversity and diverse ethnic groups. Among China's 56 recognised ethnic groups, 25 are found in Yunnan. This livestream series will take you on a tour to six cities or autonomous prefectures in Yunnan and see the little-known food, scenery and folk customs. Stay tuned for our upcoming livestreams!