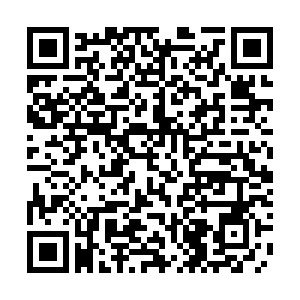 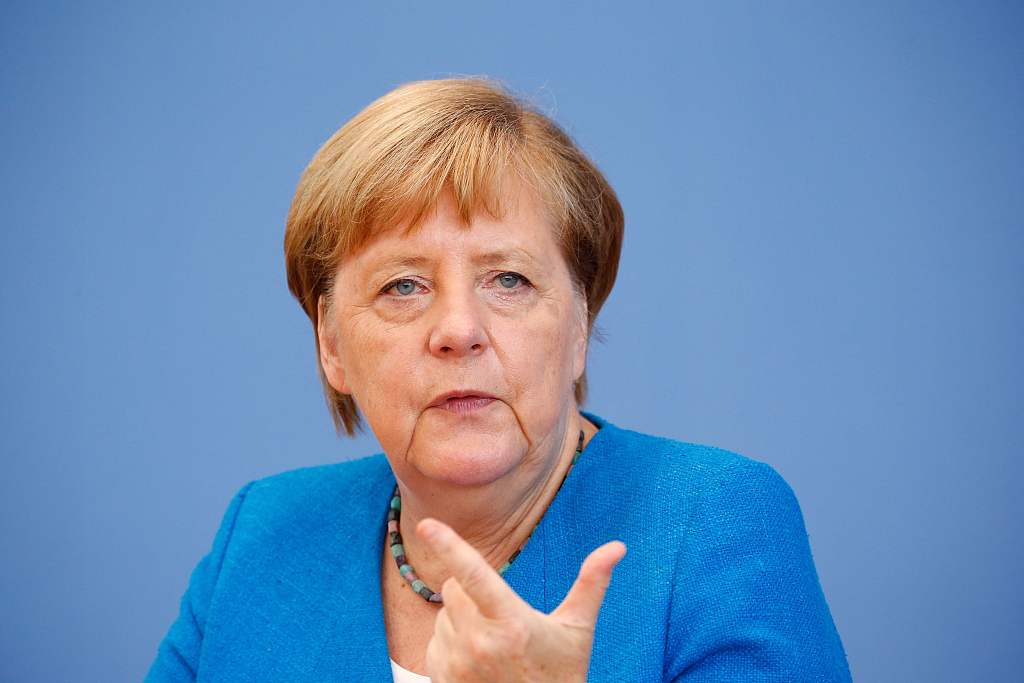 German Chancellor Angela Merkel said Wednesday that, encouraged by China's latest commitment to climate protection and emissions cuts, Europe will work with China in this field.

China's participation in climate protection efforts is very important, and unlike other large emitters, it is gratifying that China stands by the Paris climate agreement, Merkel said in a speech at the Bundestag.

"When you see the development challenges the country still faces, these are very ambitious goals, which should also encourage us in Europe to really achieve our goals," said Merkel, referring to China's commitment to climate targets.

China aims to have CO2 emissions peak before 2030 and achieve carbon neutrality before 2060, said Chinese President Xi Jinping, outlining the ambitious plan at Wednesday's UN Summit on Biodiversity. He first announced the target at the General Debate of the 75th Session of the United Nations General Assembly on September 22.

Read More: How will China cut carbon emissions to net-zero by 2060 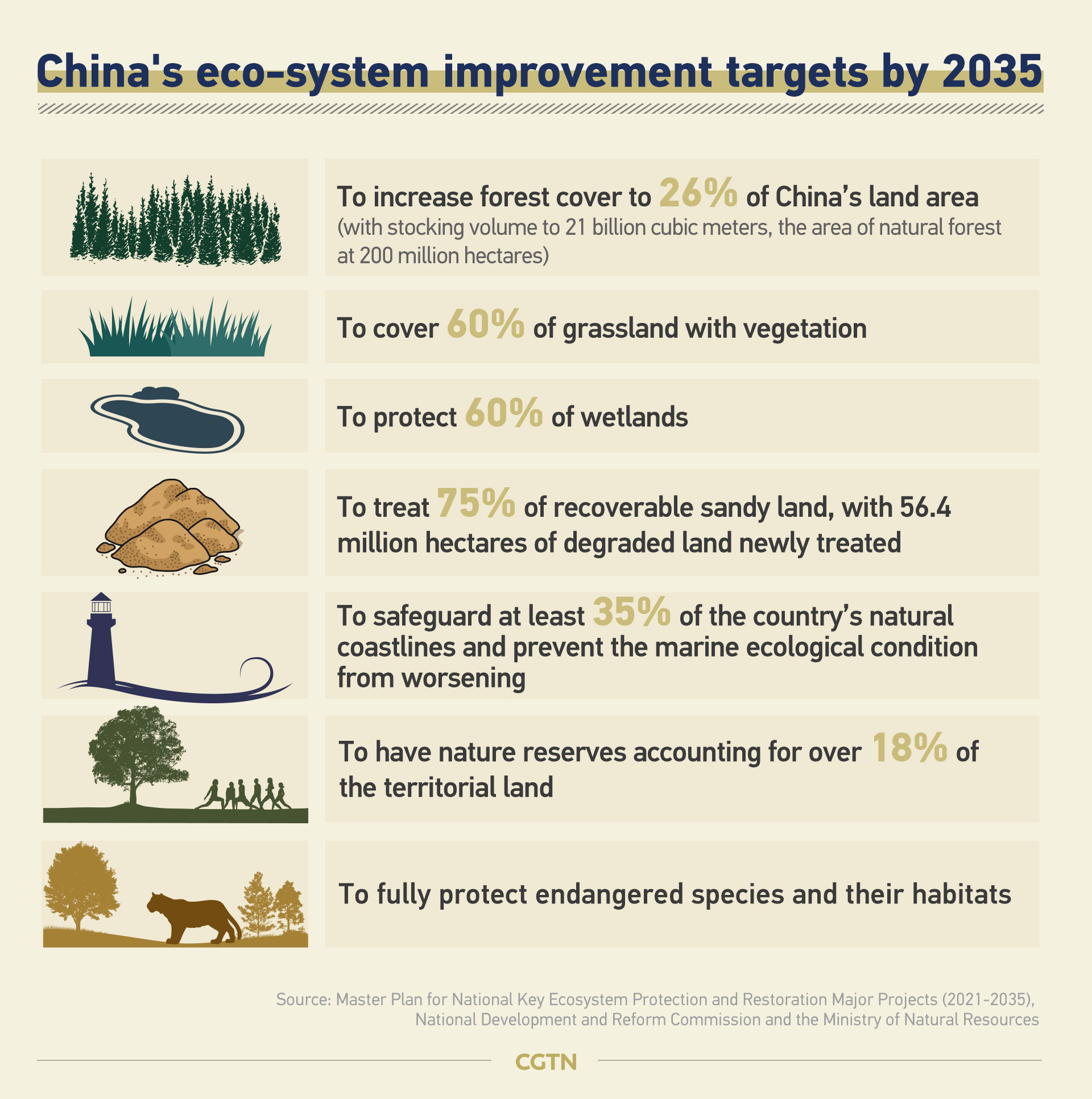 Days after revealing the plan, Xi, speaking at Wednesday's meeting, once again highlighted the importance of environment protection and major risks in loss of biodiversity and made four proposals to better protect biodiversity.

The four proposals are: to adhere to ecological civilization and increase the drive for building a beautiful world; uphold multilateralism and build synergy for global governance on the environment; continue with green development and increase the potential for high-quality economic recovery after COVID-19; and strengthen the power of action to tackle challenges to the environment.

Hariet L. Hinz, co-director of the MARA China-CABI European Laboratory, said the protection of biodiversity is a global urgency and that it is imperative for all parties to work together to address the serious challenges facing global biodiversity.

"China has made it clear that it is an advocate of multilateralism and has always been an active participant and facilitator of the multilateral process for the protection of biodiversity," she said.

Read More: How China is building a shared future for all lives on Earth

"China has a large community of scientists and policy researchers working on biodiversity-related areas. The lessons and experiences made by China could be particularly valuable to developing countries going through a similar economic development path," she added.

"I've visited China several times in recent decades, and I was very impressed by its dedication to sustainability and climate change," said Alpert.