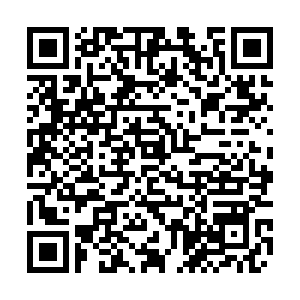 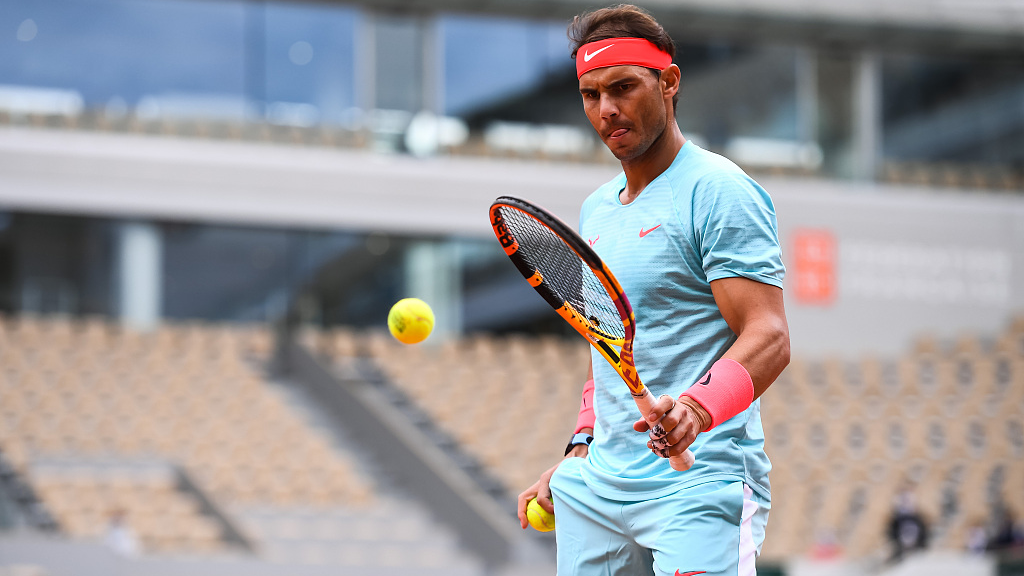 Fans felt reassured and doubters probably went back in silence after a ruthless Rafael Nadal crushed his second-round opponent American Mackenzie McDonald at the French Open with a 6-1 6-0 6-3 victory to cruise into the third round on Wednesday.

The tournament's second seed proved it is his house at court Philippe Chatrier, blitzing past McDonald in just one hour and 40 minutes to set up a meeting with Japanese Kei Nishikori or Italian Stefano Travaglia.

"My objective is to play as well as I can. It was a good match for me today. I'm very happy," Nadal said.

"Then it's another difficult match. We'll see, I hope I'll be at a good level. It's always special for me to play here in Paris, on court Philippe Chatrier."

The world number two played deep, using his forehand to devastating effect as he bagged 11 games in a row after world number 236 McDonald won the second game. Nadal fended off some resistance from his opponent early in the third set before he improved his win-loss record at Roland Garros to 95-2.

"Today was not that cold, so that's the main thing. Not that cold, the conditions are not that bad," said the Spaniard, who had complained about the new balls used in Paris being too heavy.

"The ball is still heavy. When is not that cold, the ball is little bit less heavy always. I see the predictions the next couple of days are not very good."

Coming into this year's French Open, Nadal faced bigger challenges. For one, his usual preparations period leading up to the clay court Grand Slam was cut short due to the coronavirus and he also failed to defend his title in the only prep-up event, the Italian Open last month.

The damp and chilly weather conditions in Paris as well as the tough draw which saw him potentially face off U.S. Open winner Dominic Thiem in the semi-final all appear to work against him.

In the Wednesday's match, the 34-year-old fired 17 forehand winners against McDonald, faced zero break points and made only eight unforced errors in a performance that saw him on a high morale to capture an incredible record-equaling 20th Grand Slam title.

(Cover image: Rafael Nadal of Spain looks determined on court during his men's singles first round match against Mackenzie McDonald of the United States at the 2020 French Open in Paris, France, September 30, 2020. /VCG)