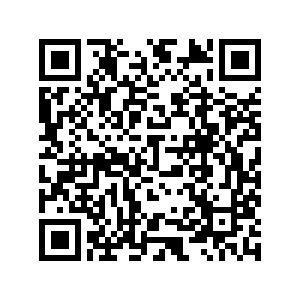 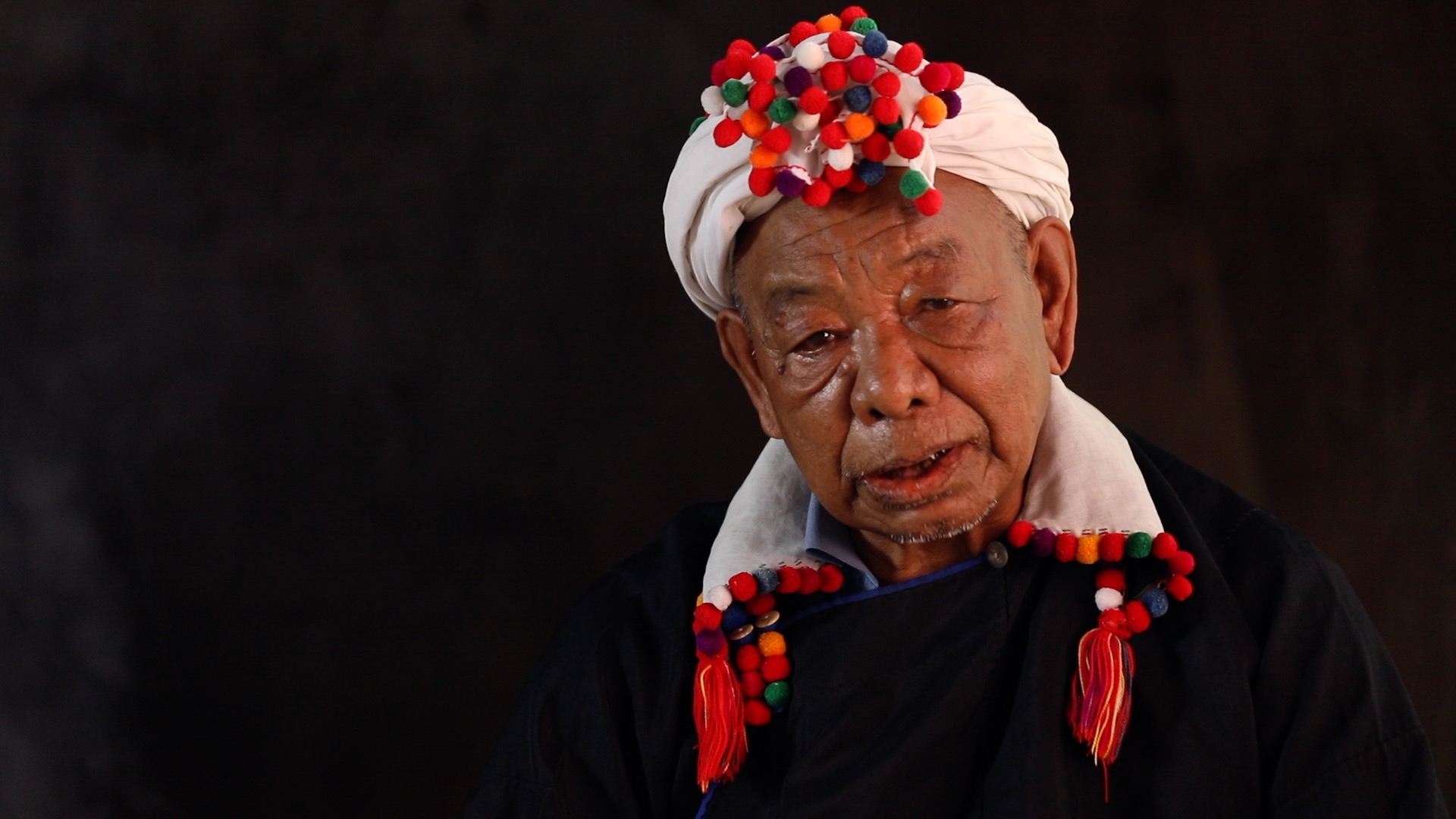 Among the oldest tea-growers and tea-drinkers in the world, the De'ang people has a strong connection with tea.

Li Lazhuai, a 73-year-old singer that is also the inheritor of the ancient De'ang folk tale – "tales passed down by grandfathers and grandmothers" – slowly hums the story of how De'ang people regarded tea as their ancestors who created the world, and De'ang's bond with tea. This tale is a national intangible cultural heritage.

De'ang people is a minority group that inhabits small mountainous areas in southwest China's Yunnan Province and borders Myanmar. In Yunnan, they mainly live on the Santai Mountain in Dehong Jingpo and Dai Autonomous Prefecture.