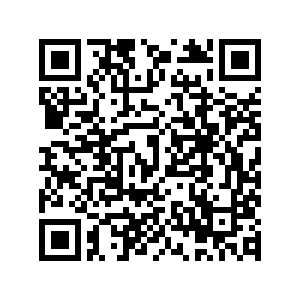 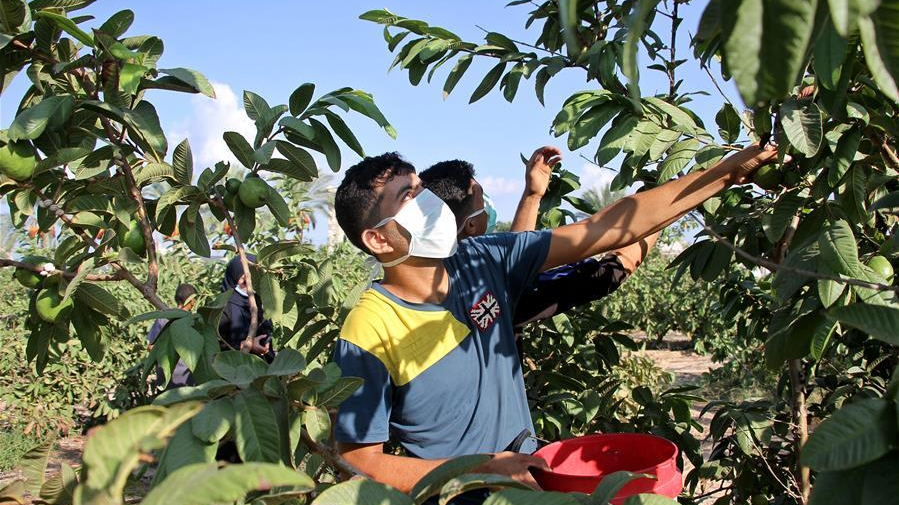 From early on in the COVID-19 pandemic, a common refrain has been, "At least maybe now we will get serious about addressing climate change." One can certainly see the logic behind this thinking. The terrible toll the pandemic has taken should remind us of the importance of three things that are also necessary to tackle global warming: science, public policy, and international cooperation.

We should therefore listen to the scientists who have been warning for decades that unchecked greenhouse gas emissions would have severe environmental consequences. The fact that some of these consequences – including wildfires, cyclones, and even a plague of locusts in Africa – have dramatically appeared in the same year as COVID-19 would seem to reinforce the message.

But while the parallels between COVID-19 and climate change are logically sound, I fear that the inferred political connection may be a non sequitur. If some leaders and their followers in such countries as the United States, Brazil, Mexico, and even the once-sensible United Kingdom can downplay the pandemic's significance and override scientists' recommendations, they can do the same with climate change.

The pandemic should remind everybody that the facts of nature cannot be wished away, and that progress follows a scientific path. Conspiracy theories claiming that climate change is a hoax perpetrated by China are no more valid than those alleging that COVID-19 is a Chinese plot.

Moreover, contagious disease and environmental damage are both classic examples of what economists call negative externalities: problems that markets cannot handle on their own, because people who sneeze without a mask or who pollute the air do not bear the full consequences of their actions.

The growing recognition of public policy's essential role might lead the pendulum to swing away from small-government ideology. But government intervention should be designed intelligently and targeted to achieve its goals efficiently.

Even action by individual national governments will not be enough, because the pandemic and climate change are global externalities. They call for some degree of international cooperation, whether through the World Health Organization and the Paris climate agreement, or other avenues.

There are many other, more direct connections between global health and the global environment. Some of them offer grounds for hope that progress in one of the two areas could imply progress in the other.

For example, deforestation simultaneously adds to atmospheric carbon dioxide and forces bats and other animals that may be carrying disease into contact with humans, which was likely how this coronavirus originated. In the longer term, global warming is likely to bring such mosquito-borne tropical diseases as West Nile virus, Zika, and malaria to more northerly latitudes.

The wildfires in western U.S. states (and in parts of Australia, Siberia, and Europe) are largely a consequence of global warming. But they also contribute to it by sending many tons of CO2 into the atmosphere. And the particulate matter from the smoke can immediately damage the lungs of people already vulnerable to COVID-19. 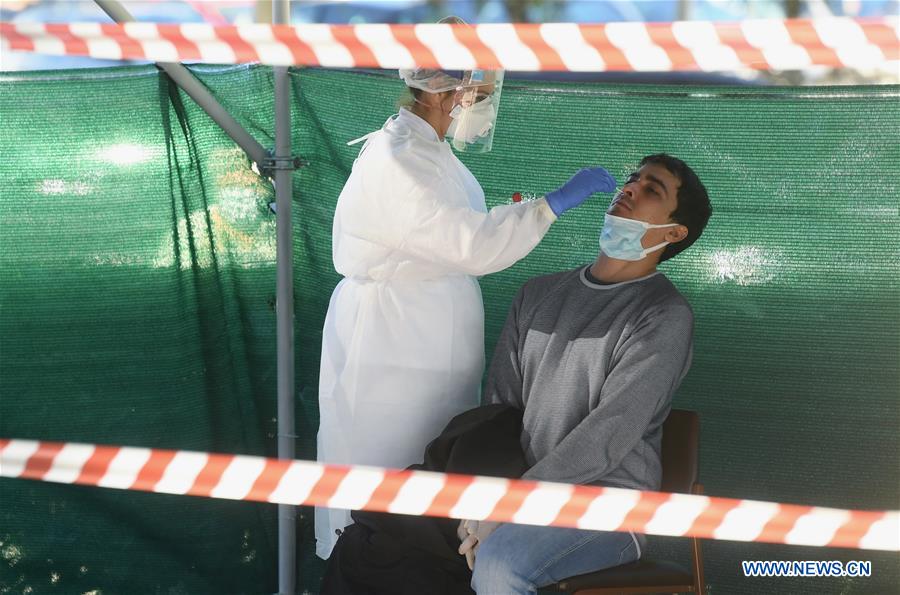 Furthermore, the pandemic-induced recession has decreased demand for oil, driving its price down to where it was five years ago, at around $40 per barrel. For developing countries (and especially oil exporters) that use subsidies to keep the domestic price of energy artificially low, now would be a good time to reform this policy and let markets determine the price. These subsidies harm the environment, undermine economic efficiency, and the budget. Eliminating them is a win-win-win reform, though always politically fraught.

Aside from the positive correlations between COVID-19 and climate change, some direct connections go the other way: some aspects of the pandemic work to slow global warming. As the 2007-09 recession already demonstrated, a reduction in economic activity means a reduction in carbon dioxide emissions. This is particularly true of air travel, which has been hit hard by COVID-19.

The recession is presumably temporary, but the impact on air travel might persist. Tourism will bounce back. But for many of us, flying somewhere to watch PowerPoint presentations has lost some of its charm, relative to watching the same presentations at home. Rather than bailing out the entire airline industry to prevent bankruptcies, consolidation, or long-term shrinkage, government policies should aim to reduce emissions from airplanes to a comparable extent as automobiles.

It is difficult to predict whether the pandemic will galvanize support for more aggressive efforts to combat climate change. Some will argue that governments can't afford to spend money on tackling global warming at a time of high unemployment and skyrocketing debt.

Perhaps the most immediate silver lining of the COVID-19 tragedy is the effect that U.S. President Donald Trump's mismanagement of the pandemic has had on his re-election prospects. If the Democrats take back the White House and the Senate in November, respect for scientific expertise, well-designed public policy, and international cooperation will likely return. This should have wide-ranging payoffs, from stronger environmental protection and serious attempts to address inequality to the United States potentially rejoining the 2015 Iran nuclear deal, not to mention better leadership on public health.

What does sound public policy on climate change look like in today's circumstances? Spend green today, tax green in the future, I wrote in the depths of the 2009 recession. The same prescription applies today.

In the short run, we need a renewal of fiscal stimulus. So, policymakers should take advantage of the opportunity to "build back better," as U.S. Democratic presidential candidate Joe Biden says, in order to help the environment while also helping the economy.

But looking past the recession, there must be some notion of fiscal limits. This recognition distinguishes what a Biden administration would do on climate change from the Green New Deal introduced by Democratic Congresswoman Alexandria Ocasio-Cortez, at least if her proposed legislation is taken literally. A phased-in carbon tax would be a win-win-win solution, as both Democratic and Republican economists agree.

America's upcoming election will take place against the backdrop of a dreadful pandemic and mounting climate threats. On both counts, U.S. voters must choose whether to bring back respect for science and sensible public policy, and an awareness that we live in an interconnected world.