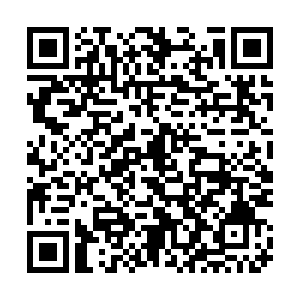 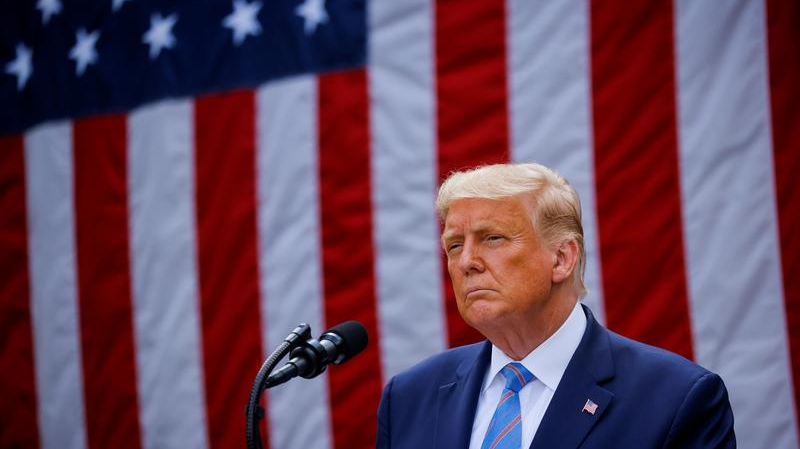 Under fire over his handling of the COVID-19 outbreak, U.S. President Donald Trump on Monday announced the distribution of millions of rapid coronavirus tests to states. But his administration's deployment of the new tests to nursing homes has been plagued by poor communication, false results and a lack of planning, state leaders said, according to a Washington Post report on Wednesday.

Health officials in several states said they were not allowed to reveal where the new tests are being sent or which nursing homes would receive them. They know about the tests only a night before the shipment arrives.

"What we're hearing from the states is that they don't know where these tests are being done," said Dr. Jeffrey Engel of the Council of State and Territorial Epidemiologists, in a recent interview.

This kind of rapid, point-of-care tests like Abbott Laboratories tests have their own downsides. They are less accurate, and positive results often need to be confirmed with higher-grade lab tests. Additionally, because the tests are often performed outside the health care system, state officials have warned that many tests are going unreported. That could lead to undercounts of new cases, skewing government data needed to track the virus.

Some facilities also do not have the capacity or expertise to use the tests, which may be contributing to false-positive test results.

Fueling such problems, public health officials pointed out that the White House has never had national strategy for leading the country to fight against the COVID-19 pandemic.

Instead, Trump, at a Rose Garden event, heralded his administration's deployment of the new tests. He has been pressuring state governors to do more to open schools for in-person learning. 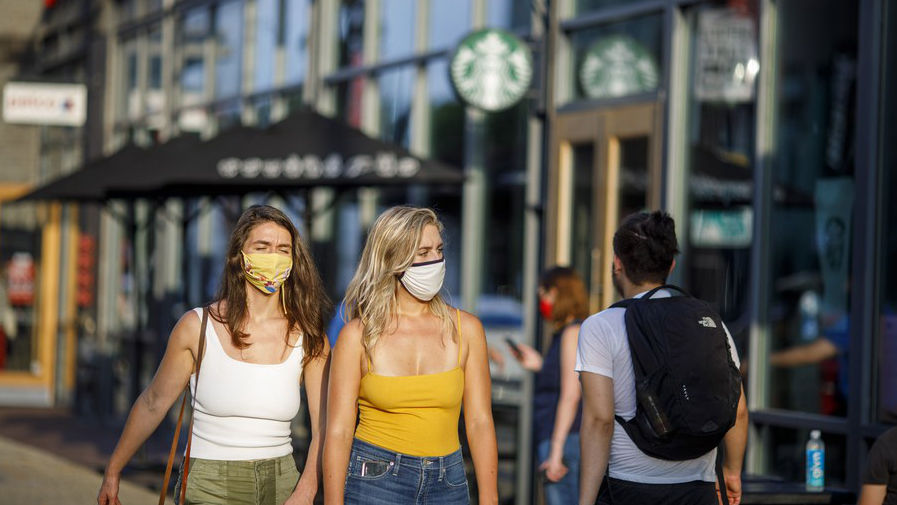 The move to vastly expand U.S. testing comes as confirmed new COVID-19 cases remain elevated at more than 40,000 per day and experts warn of a likely surge in infections during the colder months ahead. It also comes just five weeks before the November election, with Trump facing continued criticism for his handling of the crisis.

The United States has the world's highest number of confirmed COVID-19 cases at more than 7 million and the most coronavirus-related deaths, approaching 205,000.

Two weeks ago Trump was irked when Redfield said in congressional testimony that wearing a mask may be just as important as a vaccine.

Trump is trying to show progress in the battle against the pandemic as he campaigns for re-election on November 3 against Democrat Joe Biden.