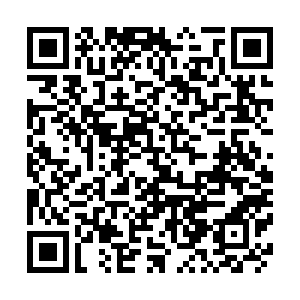 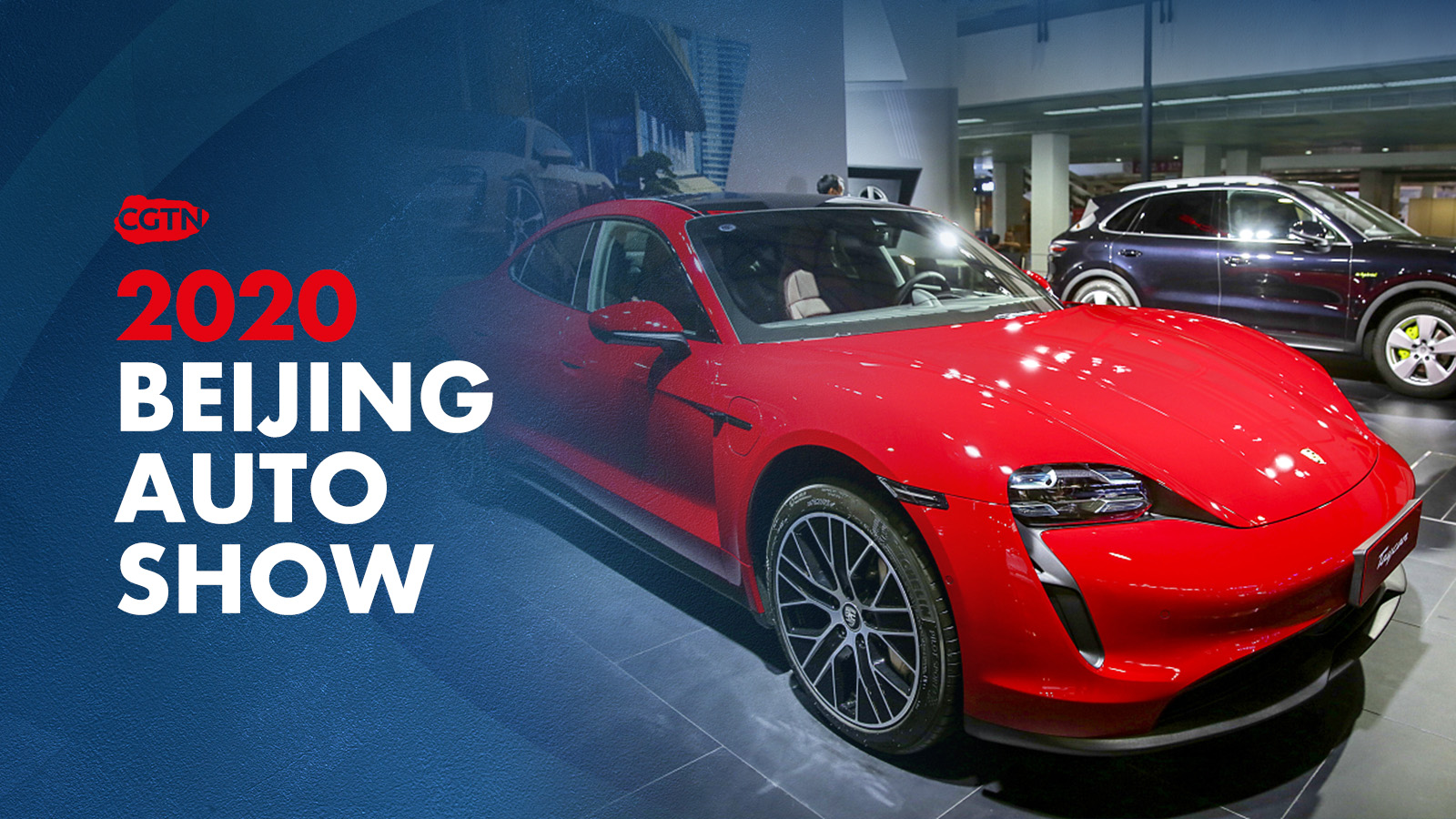 China's car show is finally back after half a year postponement due to the COVID-19 pandemic.

The 10-day mega exhibition, which is the world's only major car show this year, takes place on a biennial basis in the largest and rebounding auto market – China. Compared to its previous edition in 2018, there are fewer exhibits and attendees, but participants are busy with business dealings. As a mandatory precaution for the COVID-19 pandemic, everyone at the venue is using a face mask.
The event is being seen as a testament to China's pandemic control and economic recovery.

"It feels very different," said Phil Simons, Global Design Director and Vice President of Chinese domestic automaker Great Wall Motors. "It's been quite a long time since there wasn't an auto show on this scale, so I think the auto industry has sort of built up a lot of new products ... so there's a lot to see in this show."

Due to the strict containment of the virus, auto sales in China have already returned to pre-pandemic levels. As demand in the U.S. and Europe remains weak, automakers and manufacturers are eyeing the Chinese market to reverse their losses.

"There is a trend towards positive growth in the China auto market," said Anning Chen, President and CEO of Ford China. "We haven't concluded yet. But I think the trend this year might slow down a little bit overall. But the trend will still be upgrading, intelligent, EV, which we have a very strong plan for."

"I think it is similar when SARS happened in 2003 that people bought more cars after the crisis because the individual transportation is important to them," Drobnak explained.

New energy vehicles, including battery-powered, plug-in hybrids and hydrogen fuel cell vehicles, still take the spotlight at the event. With China's extended subsidies for those types of vehicles, domestic start-ups are catching up with their biggest rival, Tesla.

Alibaba-backed Xpeng unveiled its concept flying car at the show and said it is further developing the technology. Its competitor, U.S. listed NIO, is working on diversifying the refueling methods and navigation system. Investors are betting on the future of China's electric vehicle companies, with the auto show being seen as a sign of recovery.