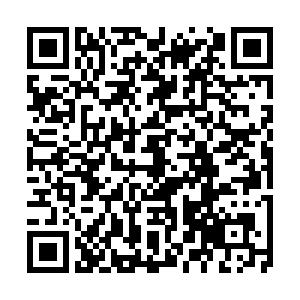 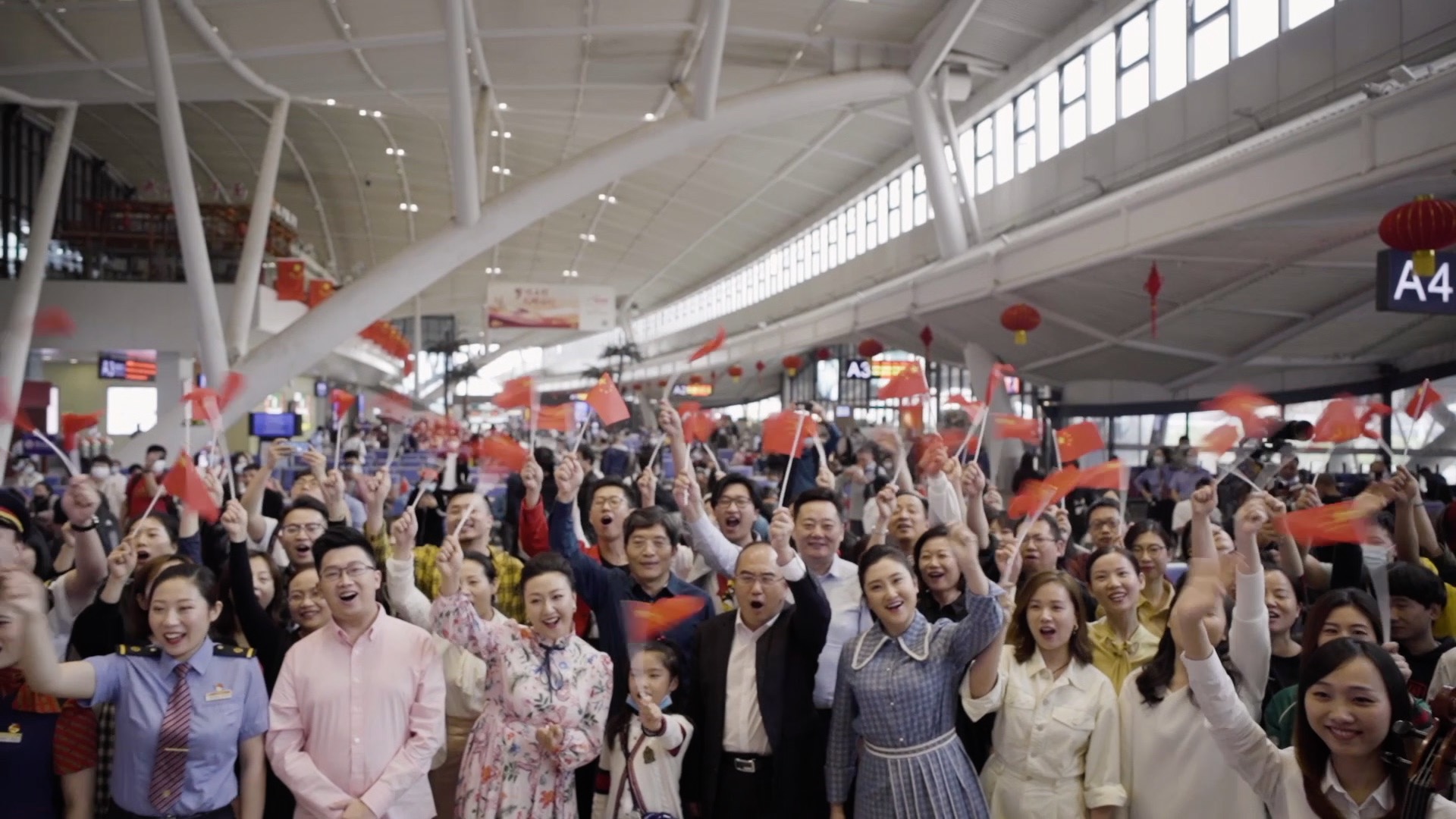 A flash mob performance was held on October 1 at the train station in Wuhan city, central China's Hubei Province, to celebrate the 71st anniversary of the founding of the People's Republic of China. Hundreds of thousands of people, who have witnessed and played their part in the fight against COVID-19, gathered in a flash mob and performed a chorused song, with emotions running high in the joyful occasion.