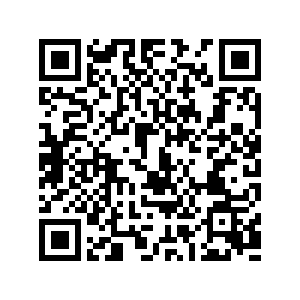 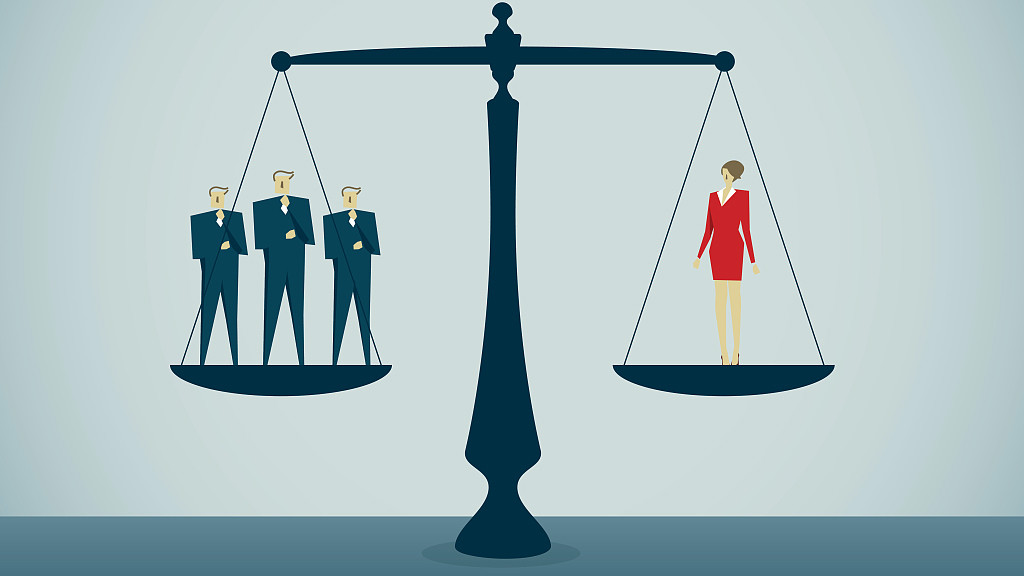 Editor's note: Li Wen is an associate fellow from Women's Studies Institute of China, All-China Women's Federation. The article reflects the author's opinions, and not necessarily the views of CGTN.

On the occasion of the 25th anniversary of the Fourth World Conference on Women, it is of great significance to revisit the spirit of the conference and the commendable history of women's rights development in China.

In 1995, the Fourth World Conference on Women was held in Beijing. The Conference adopted the Beijing Declaration and Platform for Action, a programmatic document guiding efforts to promote global gender equality, put forward 12 key areas of concern for women's development, agreed on strategic objectives and a policy framework for promoting gender equality and safeguarding women's rights, and provided guidelines for action to promote gender equality in all countries of the world.

Since the convening of the Fourth World Conference on Women, significant progress has been made in promoting women's rights and development around the world, and women's living and development conditions have continued to improve. In 2015, China and UN Women jointly organized the Global Summit of Women to reaffirm their commitment to promoting gender equality and women's development and to work together for a better future.

Chinese President Xi Jinping presided over the summit and put forward four proposals on promoting gender equality and the all-round development of women. Over the past 25 years, the Chinese government has honored its commitments, upheld the spirit of the Fourth World Conference on Women in Beijing, adhered to the basic national policy on gender equality for social development and progress, continuously improved the legal system and working mechanisms for the protection of women's rights and interests, and promoted women's development in China with world-renowned achievements.

Equal participation in economic activities is an important foundation for the realization of women's all-round development. The labor force participation rate of women in China has long stayed above 60 percent, ranking first in the world. With an expanding legion of female workers and an optimized structure of women's occupations, more women are taking well-remunerated and management jobs.

In 2018, the number of female employees reached 340 million, and women accounted for 43.5 percent of all employed persons in society. Women now take 48.8 percent professional and technical jobs, 33.4 percent R&D jobs, including 54.9 percent medical and scientific R&D jobs. The percentage of female entrepreneurs in the new economy has been rising, with women accounting for 55 percent of entrepreneurs in the Internet sector. Women are actively involved in economic decision-making and management. For example, they take a quarter of leading positions in companies, up from only 10 percent in 1995. 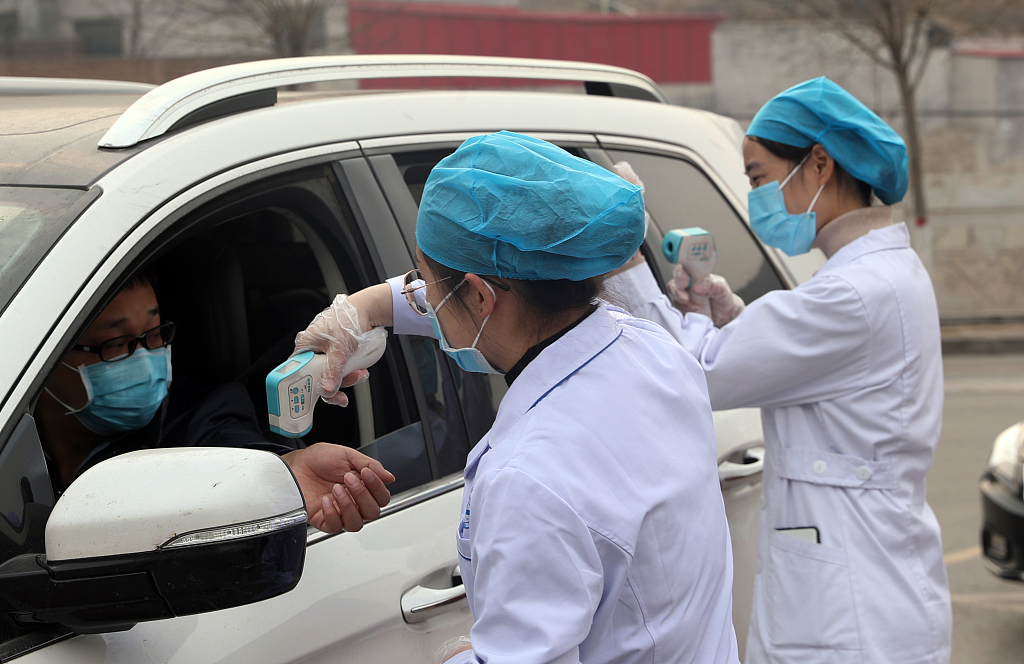 Most nurses at the forefront fighting against the COVID-19 in China are women. /VCG

Most nurses at the forefront fighting against the COVID-19 in China are women. /VCG

Since 1995, China has rolled out a series of poverty alleviation plans at different stages of development, implemented the poverty reduction strategy, and made significant progress in poverty reduction. In poverty alleviation projects and actions, the emphasis has been placed on ensuring the equal participation of and benefit for poor women, leading to the significant decrease of both the number of poor women and the incidence of poverty among women. By the end of 2018, the number of poor people in rural areas nationwide had been reduced from 98.99 million in 2012 to 16.6 million, and the incidence of poverty had fallen from 10.2 percent in 2012 to 1.7 percent. About half of the people walking out of poverty were women.

The right to education is a basic human right and an important way to realize the equal development of men and women. Over the past 25 years, China has been prioritizing the development of education by promoting equal access to education and has made great headway in eliminating female illiteracy. In 2018, the illiteracy rate among the female population aged 15 and above was 7.5 percent, a decrease of 16.6 percentage points from 1995. More and more women have gained access to higher education. In 2018, the share of female university undergraduates and junior college students as a percentage of all students on higher education reached 52.5 percent, up 17.1 percentage points from 1995. The share of females in master and doctorate programs reached 51.2 percent and 40.4 percent, up 20.6 and 24.9 percentage points from 1995, respectively.

The enjoyment of the equal right to health is essential to the well-being of women. China attaches great importance to protecting women's right to health and has continuously improved the legal and policy system for women's and children's health, by establishing a robust health service network for women and children, thereby greatly improving women's health. In 2015, women's average life expectancy was 79.4 years, an increase of 8.9 years from 1990. The maternal mortality rate has continued to fall, from 61.9 per 100,000 in 1995 to 18.3 per 100,000 in 2018, achieving the United Nations Millennium Development Goals ahead of schedule.

It's heartening to see the achievements made in promoting women's rights in China. Nevertheless, it must be noted that there are still enormous challenges to the full realization of the development goals for women outlined in the Beijing Declaration and Platform for Action.

At present, discrimination against women in the job market still exists, while the level of women's participation and influence in decision-making and management still needs to be raised, and the deep-seated gender stereotype which entrenches inequality between men and women still influences people's perception and behavior to varying degrees. Going forward, we need to carry on the spirit of the Fourth World Conference on Women and make unremitting efforts to promote the all-round development of women and to build a better world for all.