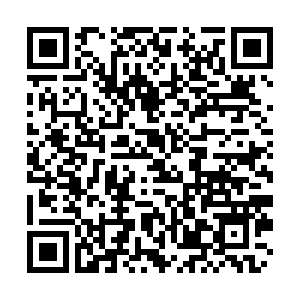 Apart from narrating the revolutionary history of the country to visitors, the grey-haired curator and docent at the Suichang Revolutionary Memorial Museum in Lishui City of east China's Zhejiang Province has been leading the national flag hoisting ceremony for 18 years.

Eighty-six-year-old Zhu Zonghe was selected as the curator and he decided to host the flag raising ceremony at the museum in 2002 after he was called on for renovation work. He said raising the national flag is a duty. 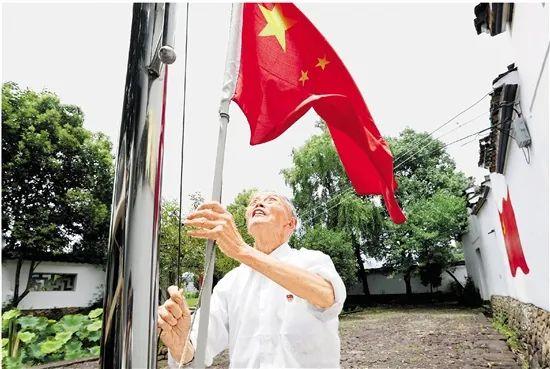 Zhu Zonghe is raising the national flag in the museum. /Zhejiang Daily

Zhu Zonghe is raising the national flag in the museum. /Zhejiang Daily

At 8:00 on winter mornings and 7:30 on summer mornings, Zhu carefully hooks the national flag to the rope and lifts it to the tip of the flagpole while singing the national anthem. In the end, he salutes the flag. At dusk, he lowers it and puts it away.

"I need to lower the flag in the evening and put it away properly, in a way that it won't wear out," explained Zhu.

Nothing could challenge Zhu's unswerving loyalty. In 2009, Zhu fell ill and had to be hospitalized. He temporarily transferred the mission to a decade-long friend.

Over the past 18 years, Zhu replaced 28 national flags and nine ropes as he insisted on the daily frequency, the same as on Beijing's Tian'anmen Square.

"I feel excited when I see the national flag rising," Zhu told the local newspaper Zhejiang Daily, adding that he feels connected with the museum, which he sees as a second home.

In September this year, Zhu was recognized as one of the "the Most Honest and Trustworthy Person" by local authorities, based on his daily deeds. Two young curators have currently joined him to raise the national flag each morning and to tell visitors the history of the museum. 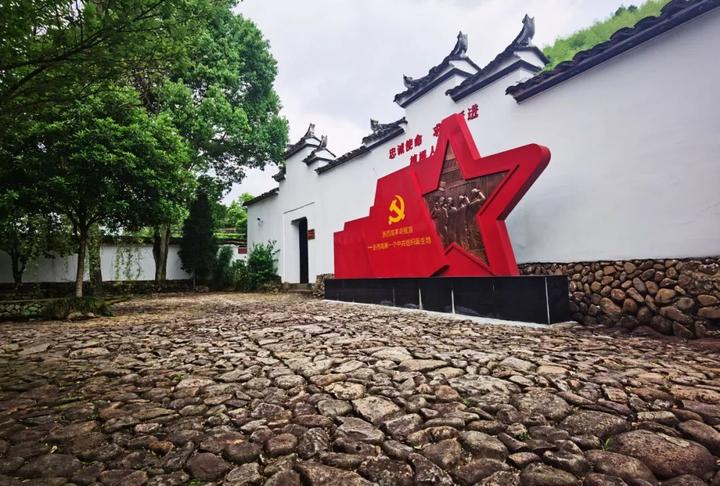 In his working memo, Zhu writes "I will do what I can for the rest of my life to give back to the people."

Zhu's story has moved the public and ignited patriotism during the National Day holiday.

"As a young generation, we need to hand down the patriotism from the elder," a netizen commented on Chinese social media. Others called him a hero, saying he is respected for his perseverance.

(The cover photo is a screenshot from the video of the Communist Young League.)