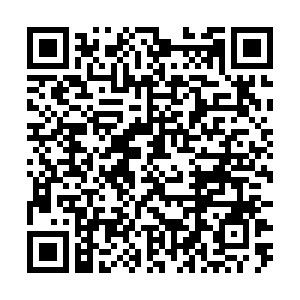 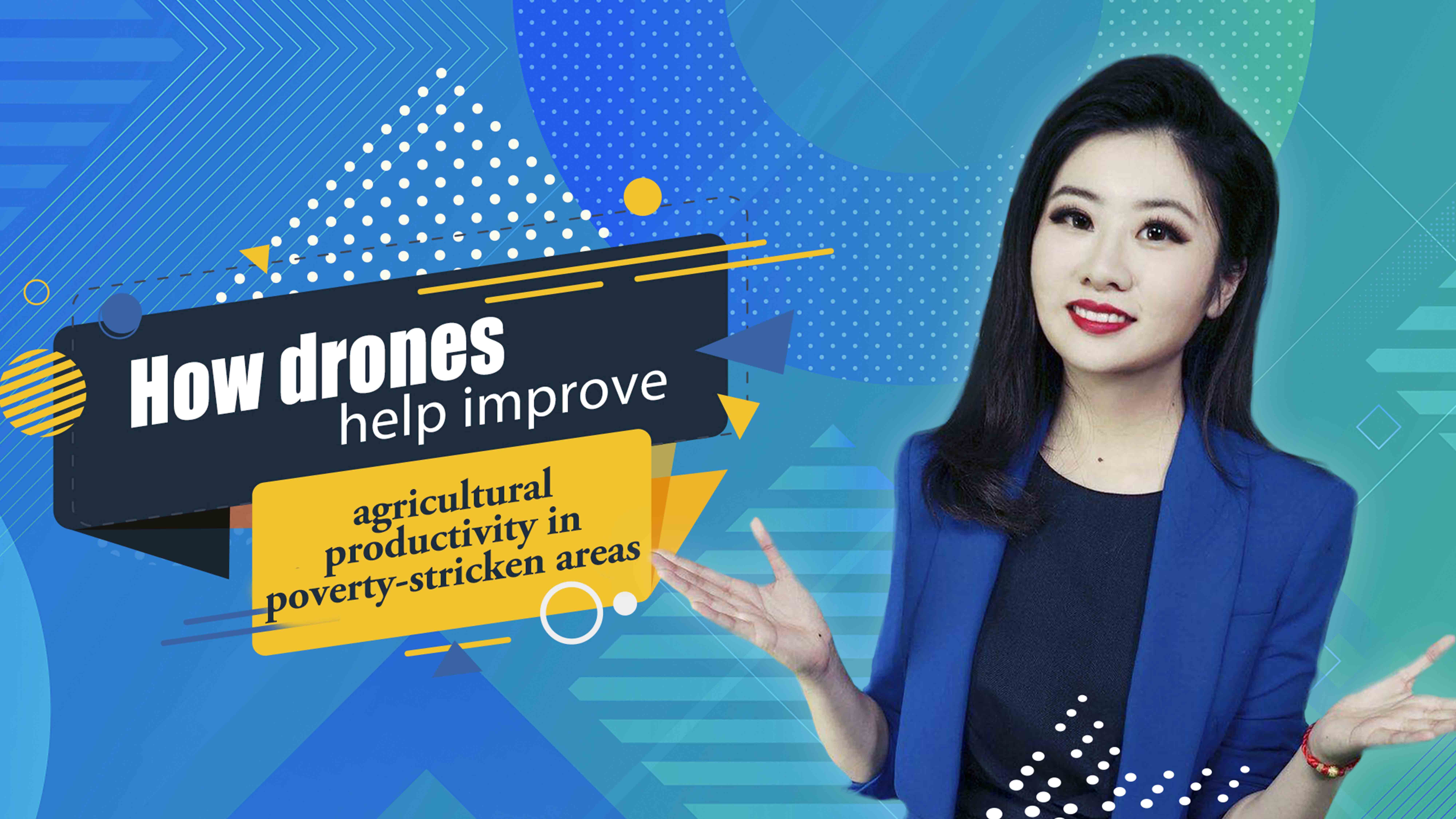 But the advent of drones has proved to be a game-changer.

Take Xinjiang for example. It's the most important cotton-producing region in China with over 2.5 million hectares of cotton fields. And nearly half of its 10 most impoverished counties are located in the main cotton-producing areas. Improving the efficiency of cotton production also helps increase the income of the poor.

October is when the cotton is harvested. Before cotton picking, defoliant – a chemical that removes the leaves from the plants – must be sprayed in advance, so that the reaped cotton does not contain the impurities of leaves.

Local cotton farmers usually drive tractors into the cotton fields to spray defoliant, which could damage five to eight percent of the cotton and harm the soil.

But during the last couple of years, more and more farmers have turned to drones for the work.

By flying above the cotton farm, a drone avoids causing extra harm. With sensors and AI vision technology, it can monitor the well-being of the crops and spray chemicals with precision. One drone is estimated to be able to do the work of 60 farmers in one hour, significantly saving time and labor cost.

Last year, about 4,500 drones completed the task for 65 percent of Xinjiang's cotton fields, raising the region's total cotton output by over 400,000 tons and resulting in a revenue increase of more than 3 billion yuan, or 430 million U.S. dollars.

Another benefit of using drones is that they can easily adapt to both plain fields and sloped terrains. Therefore, they are also applied in crop fields in hilly or mountainous areas, such as southwest China's Yunnan and Guizhou provinces.

Across China, there are more than 50,000 units of agricultural drones in operation. An area of 30 to 33 million hectares of crops has been sprayed with pesticides and fertilizers by such drones, according to Chen Shengdou, director of China Agro-tech Extension Association.