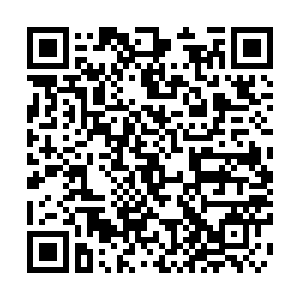 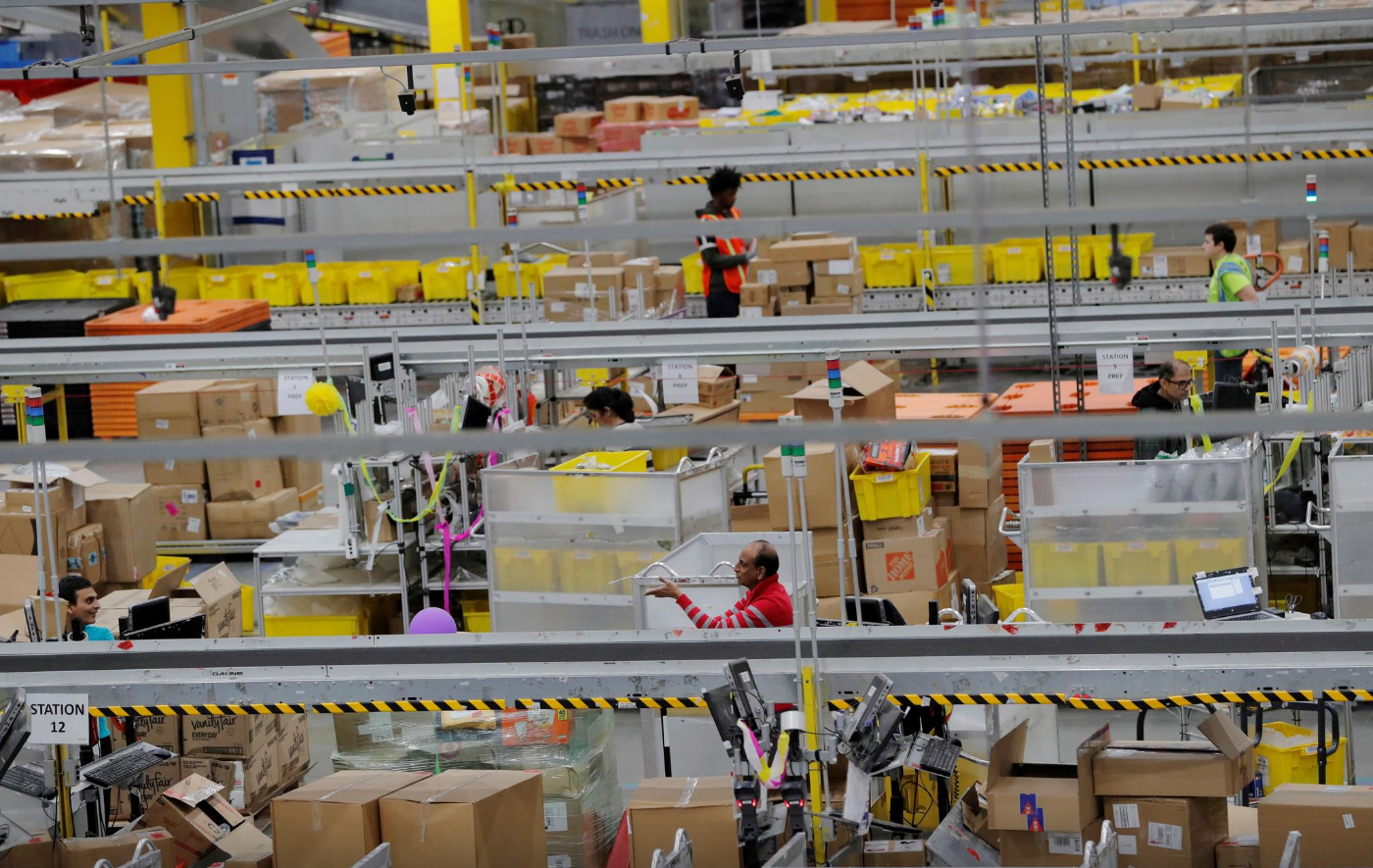 Amazon.com, Inc. on Thursday said more than 19,000 of its U.S. frontline workers contracted the coronavirus this year, or 1.44 percent of the total, a disclosure sought by labor advocates who have criticized the COVID-19 response by the world's largest online retailer.

Some staff, elected officials and unions in recent months have said Amazon put employees' health at risk by keeping warehouses open during the pandemic. Amazon said its rate of infection was 42 percent lower than expected when considering the virus' spread in the general population.

Amazon in a blog post encouraged other businesses to report comparable figures. It said it will expand virus testing to 50,000 U.S. employees per day by November through internally built capacity.

The disclosure by Amazon offers a rare look at the disease's impact on a big U.S. employer. Amazon has kept facilities open to meet a surge in demand from shoppers stuck at home, adding temperature checks, social distancing software and other safety procedures.

Athena, a labor and activist coalition, called on officials to investigate Amazon and for more regular reporting by the company in light of the news. "Amazon allowed COVID-19 to spread like wildfire," coalition director Dania Rajendra said in a statement.

Amazon said that out of its 1,372,000 frontline employees at Amazon and its Whole Foods Market subsidiary, 19,816 tested positive or were presumed to have COVID-19 between March 1 and September 19. The figure includes seasonal staff and those who may have been infected outside work, it said.

By contrast, 33,952 would have contracted the virus had Amazon's rate equaled that of the general populace, when accounting for employees' age and geography, it said.

Minnesota had the highest rate with nearly 32 infections per 1,000 workers, versus nearly 16 for the public. Amazon has butted heads with a labor group there; it did not have comment on the specific rate.

"This information would be more powerful if there were similar data from other major employers to compare it to," Amazon said in the blog post, adding that it hopes the numbers "will prove useful as states make decisions about reopening public facilities and employers consider whether and how to bring people back to work."