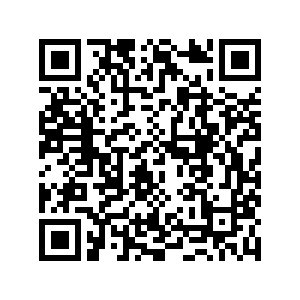 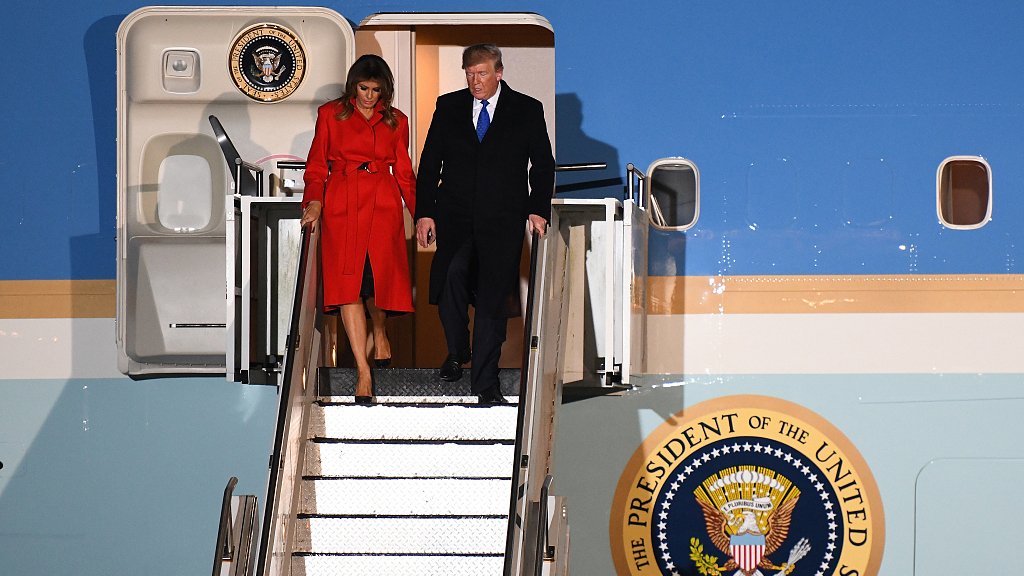 President Donald Trump and his wife Melania reportedly tested positive for COVID-19. At age 74, the president is in the vulnerable age group and despite having access to the best medical care available, must be worried about the risks now that he has contracted the disease.

This is a great tragedy and I hope that he and his wife recover quickly and experience no symptoms. Of course, it is reminiscent of when British Prime Minister Boris Johnson became infected in late spring and saw his health condition rapidly deteriorate before ultimately recovering. Johnson is a much younger man, though both leaders face issues of obesity that can be linked to the detrimental effects of the disease.

One would assume President Trump will comply with the standard protocol of taking two weeks to quarantine to limit the risk to others, and to monitor his own symptoms. Thus, we may turn to the political consequences of this rather shocking turn of events. Trump has faced an uphill battle all year in polls with former Vice President Joe Biden, and his presidency has been rocked by the coronavirus pandemic now for over half a year and the consequent economic collapse.

This news figures to further undermine his hopes of a political recovery and will likely be understood within the context of the calendar and public sentiment. In just over a month, the majority of the public will cast their ballots on election day and Trump needs to make up a lot of ground between now and then. The impact will be felt on the ground but also in the air to some degree, particularly in how people react to the news.

First, the political calendar is greatly compressed over these next several weeks. The upcoming scheduled presidential debate is October 15, just after the two-week mark, and plausibly could still happen.

However, in the town hall format, risks to the audience and to Biden will be greater since candidates will likely be more mobile, and Biden at age 77 is even more vulnerable. Indeed, he is likely being tested now since they were quite proximate to each other at the past debate. There, neither candidate wore a mask, though the president flashed that he carries one in his pocket.

The next and final debate is October 22. Probably some rearranging will be necessary. Many observers from both parties thought after the absolutely disastrous first debate earlier this week, particularly by President Trump with his obnoxious and boorish manner, that the other debates should be cancelled. The likelihood grows, and with it the fleeting final chances for Trump to change the direction his campaign is heading, south.

No debates further solidify Biden's already firm lead. Moreover, President Trump's favored event of hosting large campaign rallies with often unmasked audience (increasingly conducted outside) will likewise need to be postponed and may be cancelled all together.

Second, what will the public reaction be? Will it have any effect on the polls? And will that impact last through election day? Of course, a polarizing figure in a polarizing moment will witness a polarizing reaction. His supporters will pray for his health and see their champion almost like a living martyr. His detractors will consider this his just deserts.

What about those few and far between who reside in the middle? Trump could become a more sympathetic figure, if like Johnson he survives some near-death experience and emerges with a more compassionate outlook. This October surprise could be a transformative moment that garners more support and in victimhood paints the big bully as a big softy that humanizes his rough exterior with something more relatable. As he tweeted, he and his wife will "get through this TOGETHER!"

Could this be played for a heartwarming tale in the final days of a cold campaign that brings him within reach of four more years in the White House? I think not.

Many will find great satisfaction in the irony that Trump, who dismissed the disease throughout the spring, who ridiculed masks, and demonized China, who thought it would disappear by Easter and burn off in the hot summer, and continued to hold large public gathering while ignoring the basic physical distancing guidelines, indeed the great germaphobe himself hoisted on his own petard, would fall victim to the lowly virus that he failed to tame and largely ignored.

Indeed, more likely this dramatic news is probably the death knell of his campaign. His chances already dwindling, he may see the writing on the wall. He is unlikely to change no matter what the medical results, and probably be unwilling to show any weakness that undermines his preferred tough guy image.

In the end, and assuming Biden is not likewise infected, Trump is destined for defeat in this election. Whether Trump recovers quickly without symptoms or has a prolonged illness, pathways to victory are already hard to find. The infection will perhaps simply add to the list of excuses that Trump has been compiling in the eventuality of his defeat. The media, the mail, the voters, now the virus; these will all be part of his "concession" as to why he unfairly lost the "corrupt" 2020 election.