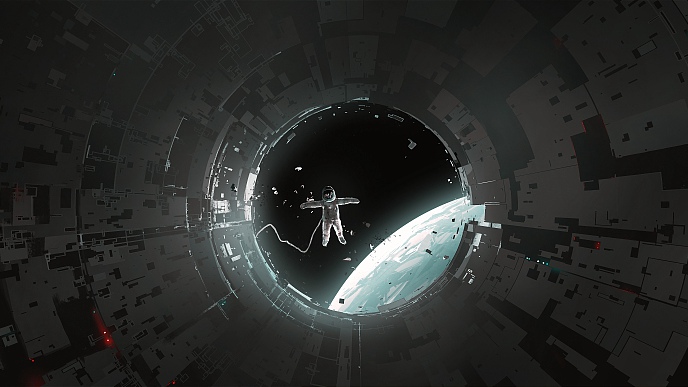 China has finished the selection of the third group of astronaut candidates for the country's manned space mission, according to China Manned Space Engineering Office on Thursday.

A total of 18 candidates, including one female, have become new members of the Chinese astronaut team. In the group, there are seven space pilots, seven space flight engineers, and four payload specialists, with the latter two categories newly added to meet the demands of China's space station mission.

The space pilots and space flight engineers are mainly responsible for the direct control and management of the spacecraft, as well as carrying out related technical tests, while the payload specialists are responsible for the in-orbit operation of scientific payloads.

The third-group selection was launched in May 2018 and included primary, secondary and final selections. The 18 eligible candidates, selected from a pool of about 2,500 people, will participate in various flight missions during the space station's operation after systematic training.