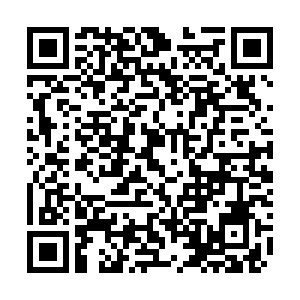 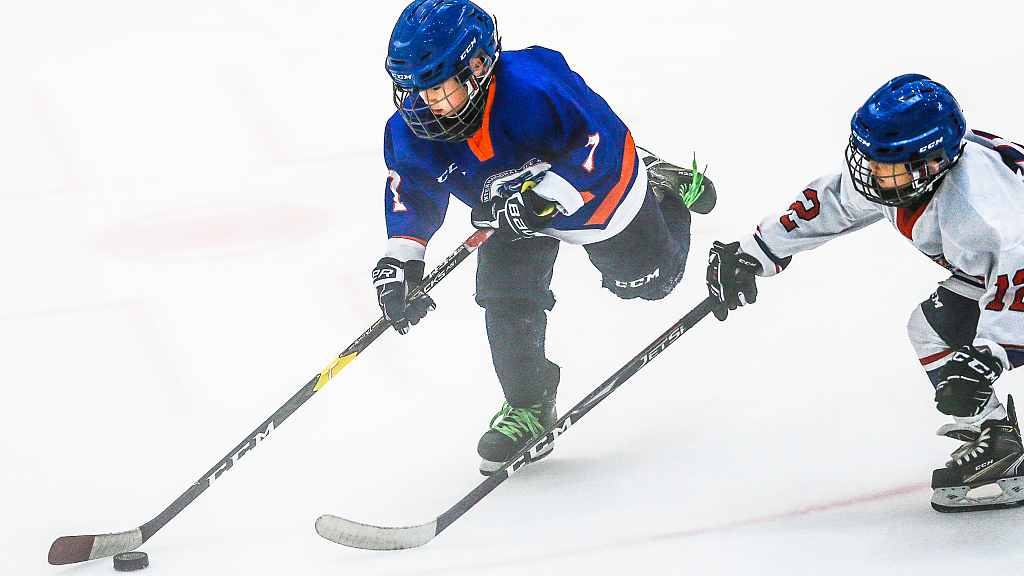 This is the first time national ice hockey competitions are held in the Qinghai Province. Playing ice hockey on China's Qinghai-Tibet Plateau, the world's highest plateau with an average elevation of more than 4,000 meters, this event marks a breakthrough in the sport.

China's General Administration of Sports has listed the tournament as one of the six major sports events during the "Golden Week" holiday starting on the National Day on October 1. The National Day coincides this year with the popular Mid-Autumn Festival.

As Qinghai's provincial capital, Xining has the largest ice hockey stadium i  the region. Due to the unique climate and advanced facilities, ice and snow sports are getting increasingly popular in Xining.

The October 1-5 tournament has attracted a field of more than 130 teenage players in eight teams from across the country, from such cities as Beijing, Harbin, Wuhan and Chongqing, as well as provinces including Qinghai, Shaanxi and Sichuan.