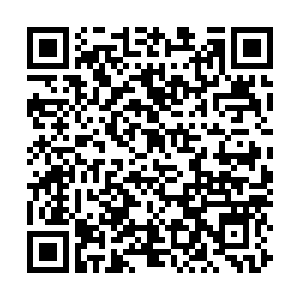 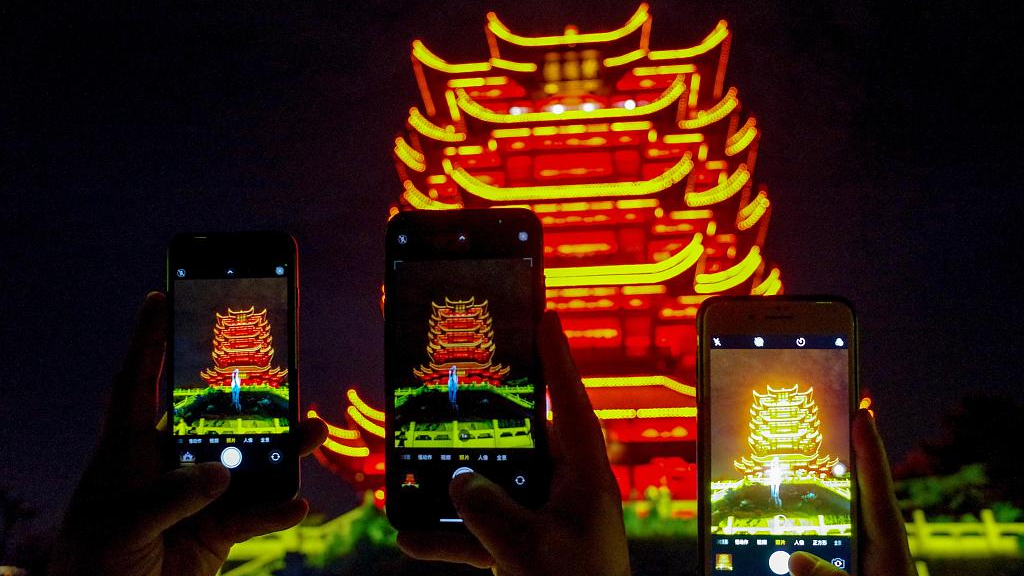 China saw 108 million visits and raked in 76.5 billion yuan in tourism income on October 2, the second day of the National Day holiday, while the first day observed a total of 97 million visits with 76.7 billion yuan ($11.3 billion) in tourism income, according to the Ministry of Culture and Tourism, raising people's expectation for a tourism boom.

This year, the National Day coincided with the Mid-Autumn Festival, marking an extended holiday of eight days. It is the first long holiday over three days since the coronavirus epidemic broke out in January.

The tourism industry suffered a heavy blow during the epidemic. With the epidemic largely under control in the country, people are pinning high hopes on the holiday for a tourism boost.

One month before the holiday, travel agencies introduced various discounts and subsidies to attract tourists.

China's top online travel platform Ctrip rolled out 1 billion yuan of subsidies for the National Day holiday on September 7, while its contender Fliggy backed by Alibaba announced a 10-billion-yuan-subsidy plan one day after. These can be used to book train tickets, hotels and scenic spot tickets. 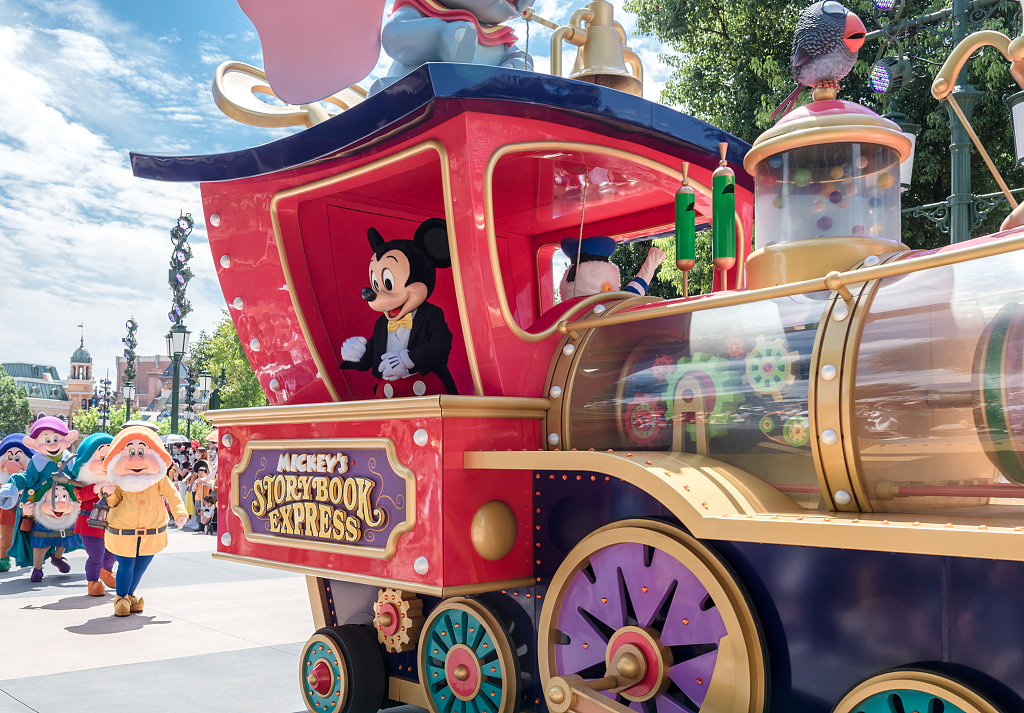 For example, if the subsidies are properly used, the ticket price for Shanghai Disney Resort can reach as low as 199 yuan compared to its normal price of 500 to 700 yuan, and the ticket price for some popular destinations, such as Beijing's Palace Museum and Guangzhou Chimelong Tourist Resort, can be halved.

Scenic spots themselves have also striven to attract more visitors, with more than 500 across China exempting or reducing ticket prices. Central China's Hubei Province, which was hardly-hit by the epidemic earlier this year, opened all of its national A-level scenic spots for free to tourists from August to December 31.

To further promote consumption, regional governments in collaboration with eCommerce platforms and local business owners, give out consumption vouchers.

East China's Shandong Province will issue consumption vouchers valued at 20 million yuan during the holiday, which can be used on more than 340,000 cultural and tourist products. Beijing is scheduled to hand out 12.5 million vouchers in seven batches in October, among which are meal vouchers used in onsite restaurants and take-away food. 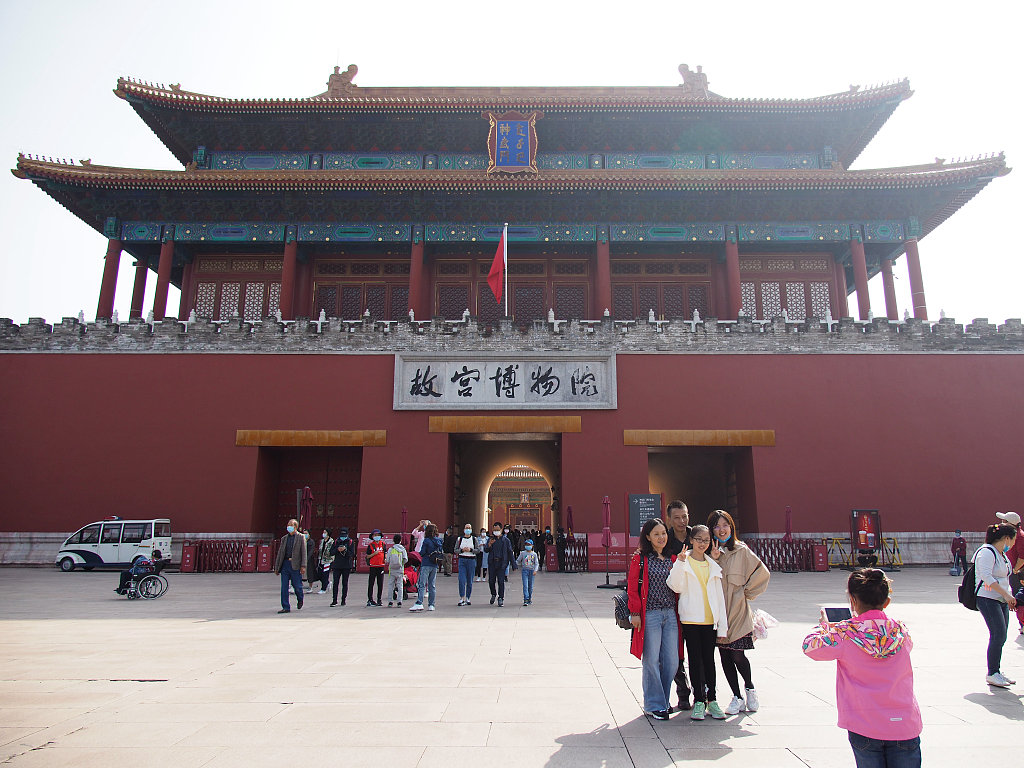 To meet the tourists' demand during the holiday, the Ministry of Culture and Tourism recently raised the capped number of tourists from 50 percent to 75 percent in scenic spots.

The Palace Museum raised the limited number of visitors from 12,000 to 30,000 since Thursday, the most since it reopened. But visitors should book the ticket online in advance, which is a common practice in most scenic spots across the country.

Tourists are also arranged to visit in staggered time. Xinhua reported that 90 percent of 280 national 5A-level scenic spots have set up the booking system for tourists to visit in batches.

For open-air scenic spots, such as Chaka Salt Lake in northwest China's Qinghai Province, increased number of staff members and volunteers have been deployed to prevent large crowds gathering.