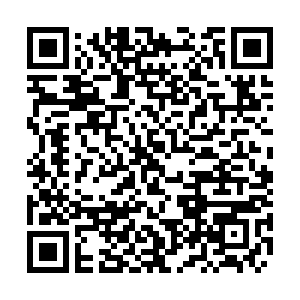 China strongly condemns the "blatant, flagrant and abominable acts" of vandalizing and insulting in front of the Chinese Embassy in the UK on China's National Day, the embassy said in a statement on Thursday.

The remarks came after a dozen "Hong Kong independence" rioters set fire to China's national flag in front of the embassy, and attacked the main gate of the embassy building.

The embassy expressed strong indignation and condemned against such "despicable acts," noting that such action by the rioters is against the will of the Chinese nation.

The embassy has lodged solemn representation to the UK police and the Foreign, Commonwealth and Development Office, urging the British side to make a swift investigation and bring the perpetrators to justice at an early date.