Dulongjiang highway, the only channel for Dulong people to the outside
CGTN 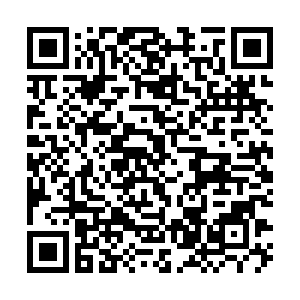 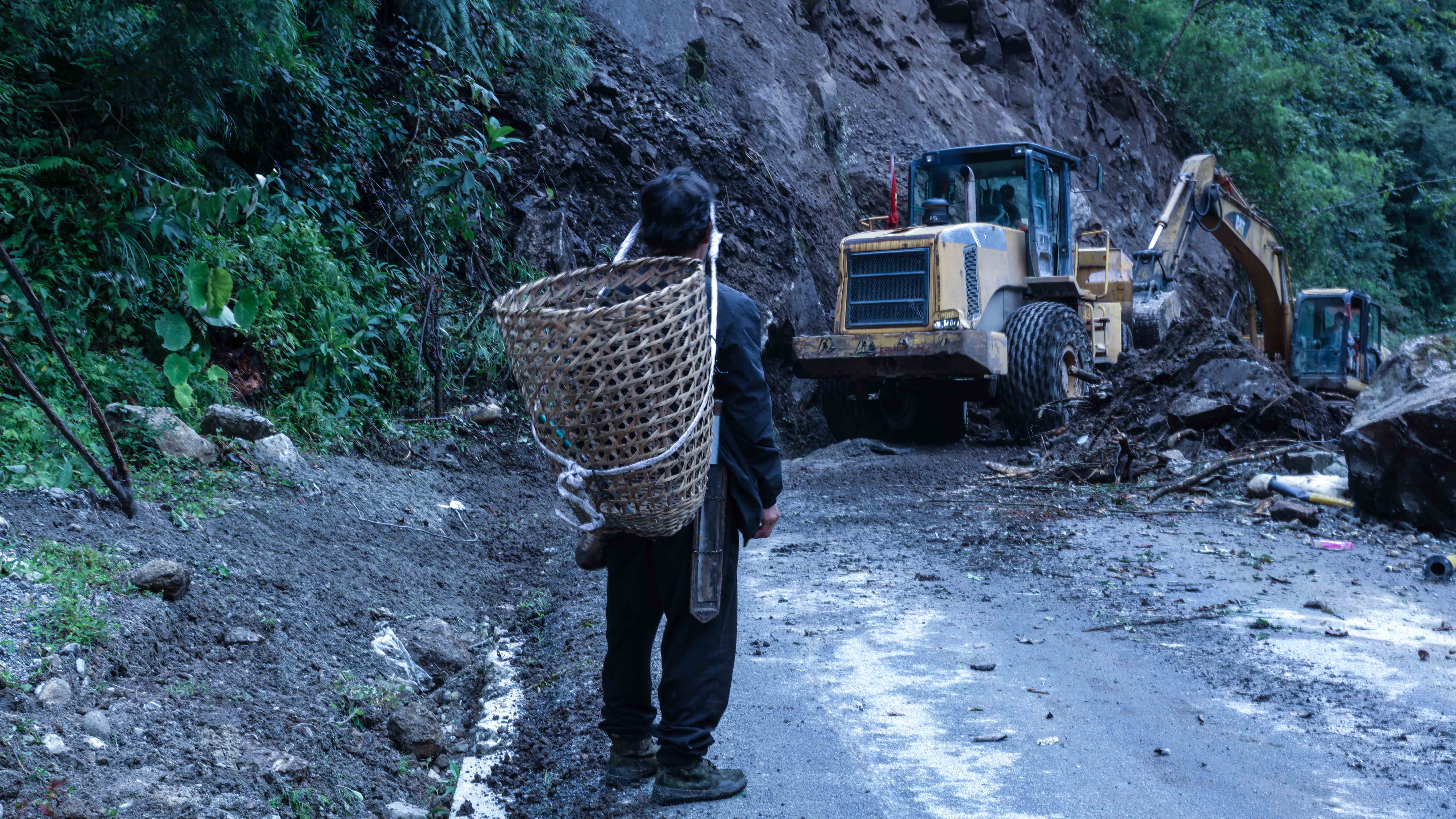 Dulongjiang highway is the only channel to reach Dulongjiang Township in Yunnan Province. The township is named after the Dulong River and the Dulong ethnic group. Sitting in the deep mountains, the 80-kilometer highway has more than 700 bends. During the rain season, landslides and mudslides are common, which can easily cut the road down and block the township.

To explore the life of Dulong people, CGTN's nature film crew drove on the highway and encountered a heavily landslide. Despite the roadbed having badly collapsed, the local government took only two hours to clean the soil and dig a new path.

Yunnan Province in southwest China boasts of spectacular natural landscapes, biodiversity and diverse ethnic groups. Among China's 56 recognized ethnic groups, 25 of which are found in Yunnan. This livestream series will take you on a tour to six cities or autonomous prefectures in Yunnan and see the little-known food, scenery and folk customs. Stay tuned for our upcoming livestreams!