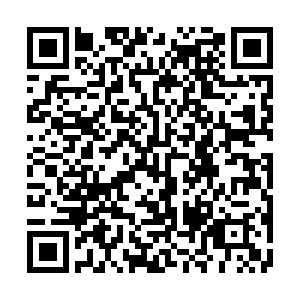 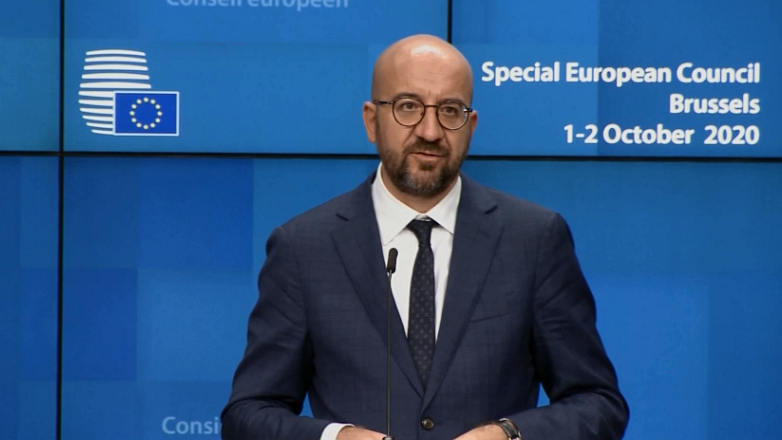 EU leaders overcame a diplomatic stalemate on Friday to agree sanctions on Belarus at a summit after a long evening of talks, assuring Cyprus the bloc would stand firm on a tough stance towards Turkey for its oil and gas drilling in the Mediterranean.

The agreement to sanction some 40 Belarus officials accused of rigging an August 9 presidential election allows the EU to make good on its promise to support pro-democracy protesters in Minsk and regain some credibility after weeks of delays.

Belarus leader Alexander Lukashenko is not on the sanctions list, EU chief Charles Michel confirmed Friday after meeting EU leaders, adding they will "follow the situation and developments."

"We have unblocked sanctions on Belarus," a senior EU official told reporters. Another EU diplomat said: "It's a decent compromise," but gave no details.

The EU's chairman and chief executive were due to give a news conference in the early hours of Friday. While Britain and Canada have imposed sanctions on Minsk to show support for demonstrations there, the impasse in the 27-nation EU, where decisions are taken by unanimity, has cost the bloc credibility, diplomats say. 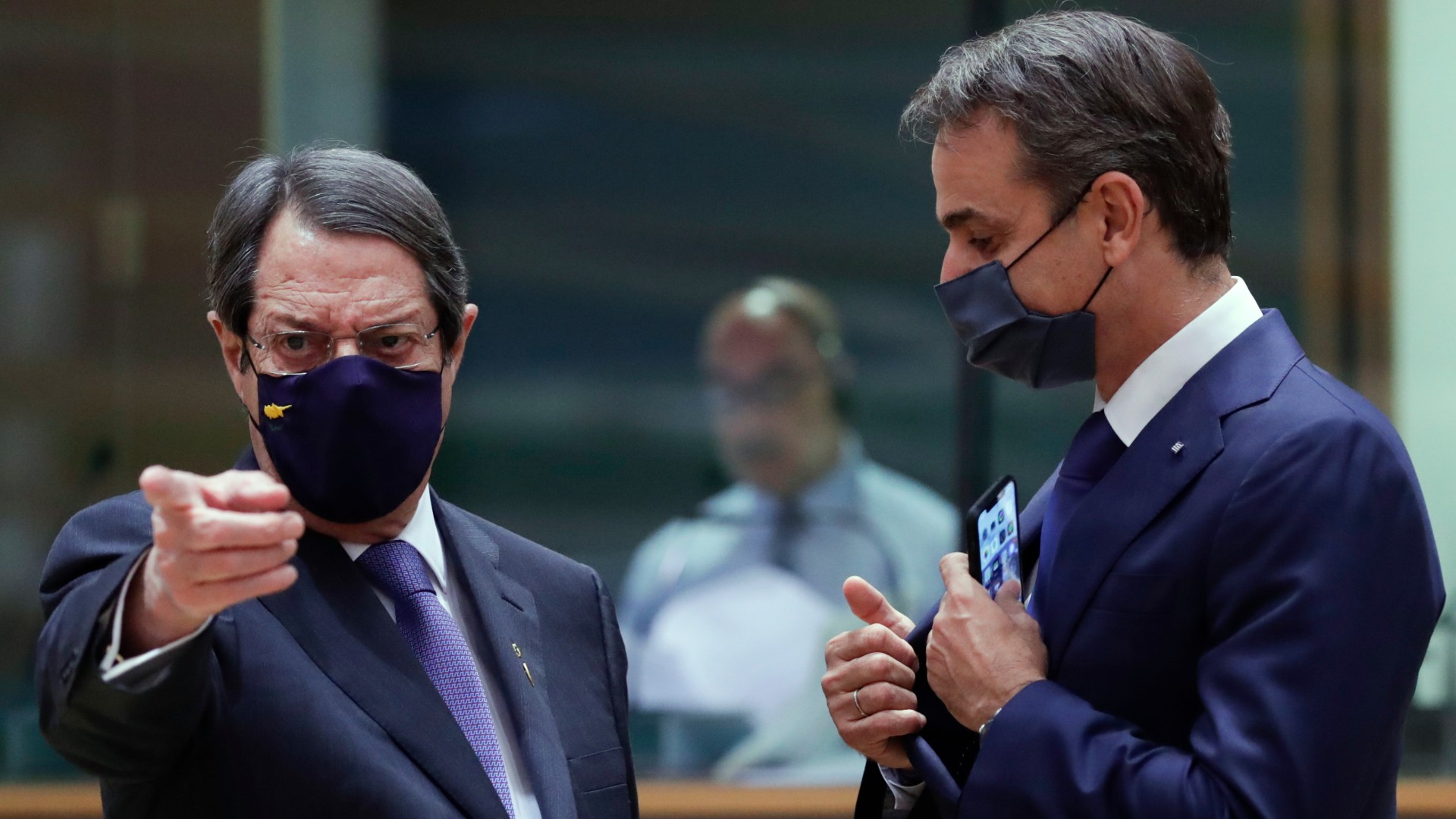 "We want a positive and constructive relationship with Turkey, and this would be also be very much in Ankara's interest," she told a news conference.

"But it will only work if the provocations and pressures stop. We therefore expect that Turkey from now on abstains from unilateral actions. In case of such renewed actions by Ankara the EU will use all its instruments and options available."

Turkey on Friday rejected the threat of sanctions by the European Union over Ankara's gas drilling activities in the eastern Mediterranean as "unconstructive."

"The continued use of the language of sanctions is unconstructive," the Turkish foreign ministry said in response to Thursday's EU summit. "The EU must now understand it will get nowhere with such discourse."

Cypriot President Nicos Anastasiades, on the day of his island's 60th anniversary of independence from Britain, had demanded a much tougher stance on Turkey.

He said the EU must send a message that Ankara's oil and gas exploration along the coast of the Mediterranean island is unacceptable.

Germany pushed back against the imposition of EU sanctions on Turkey, fearing it will disrupt efforts to cool tensions with Greece.

Turkey, both a candidate to join the EU and a member of NATO remains a strategically located partner that the EU cannot ignore.

In a sign that the diplomatic stand-off is easing at least between Athens and Ankara, NATO announced on Thursday that the two alliance members had set up a "military de-confliction mechanism" to avoid accidental clashes at sea.