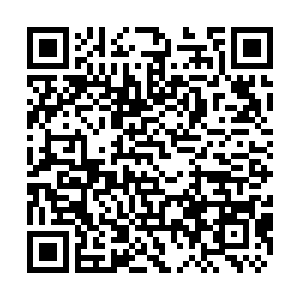 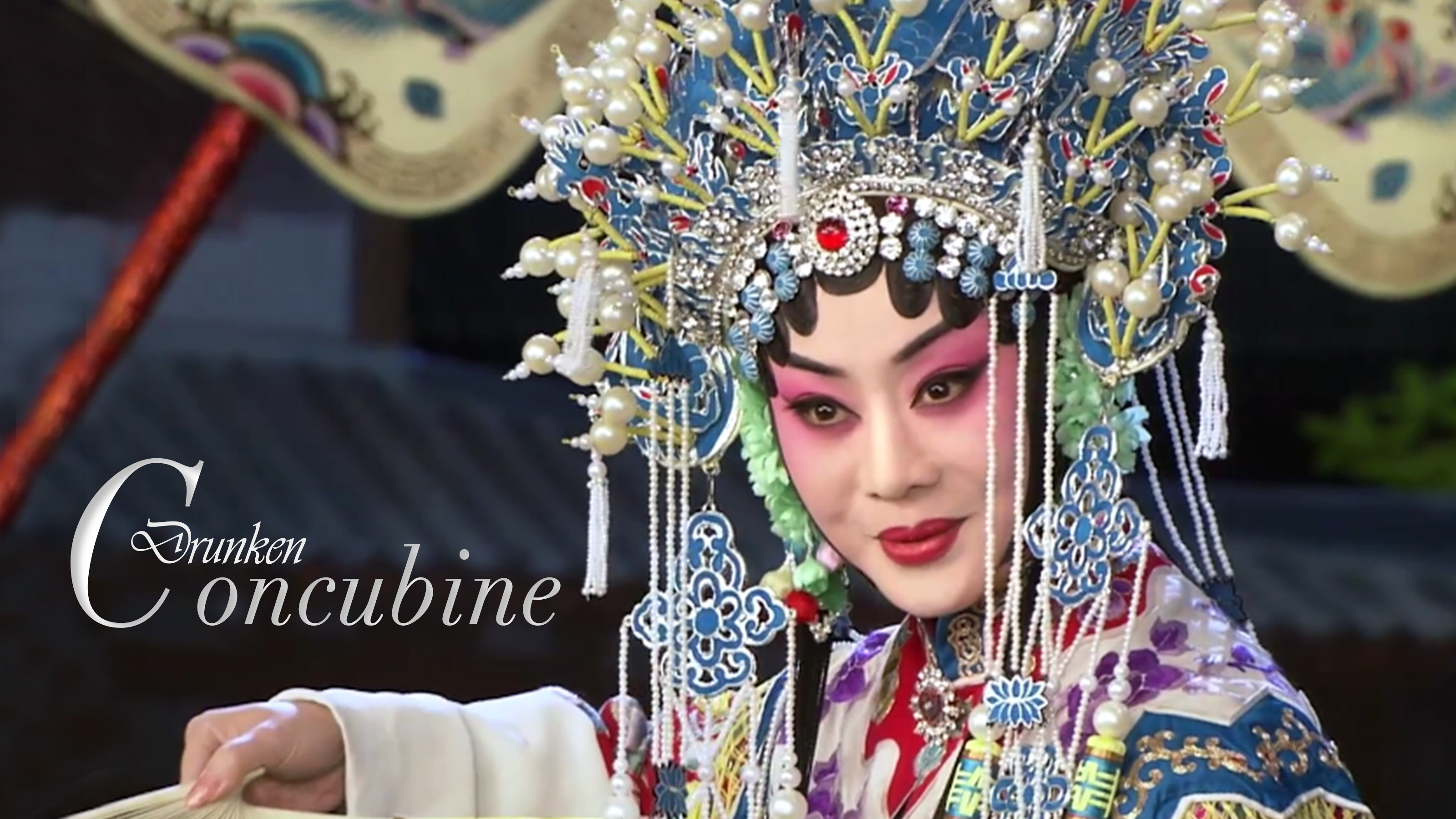 The Mid-Autumn Festival falls on October 1 this year, marking one of the most important and poetic Chinese festivals. People across the country reunite with family and friends, and enjoy the charm of moon together.

Some people will choose to watch Peking Opera during the festivities, classic opera "Drunken Concubine" is one of the most widely circulated ones. It is also a must-see Chinese opera for die-hard opera fans around the world.

Story behind the "Drunken Concubine"

Set in the Tang Dynasty (618-907), the "Drunken Concubine" tells a story of emperor's beloved concubine Yang Yuhuan, also known as one of the Four Beauties of ancient China. 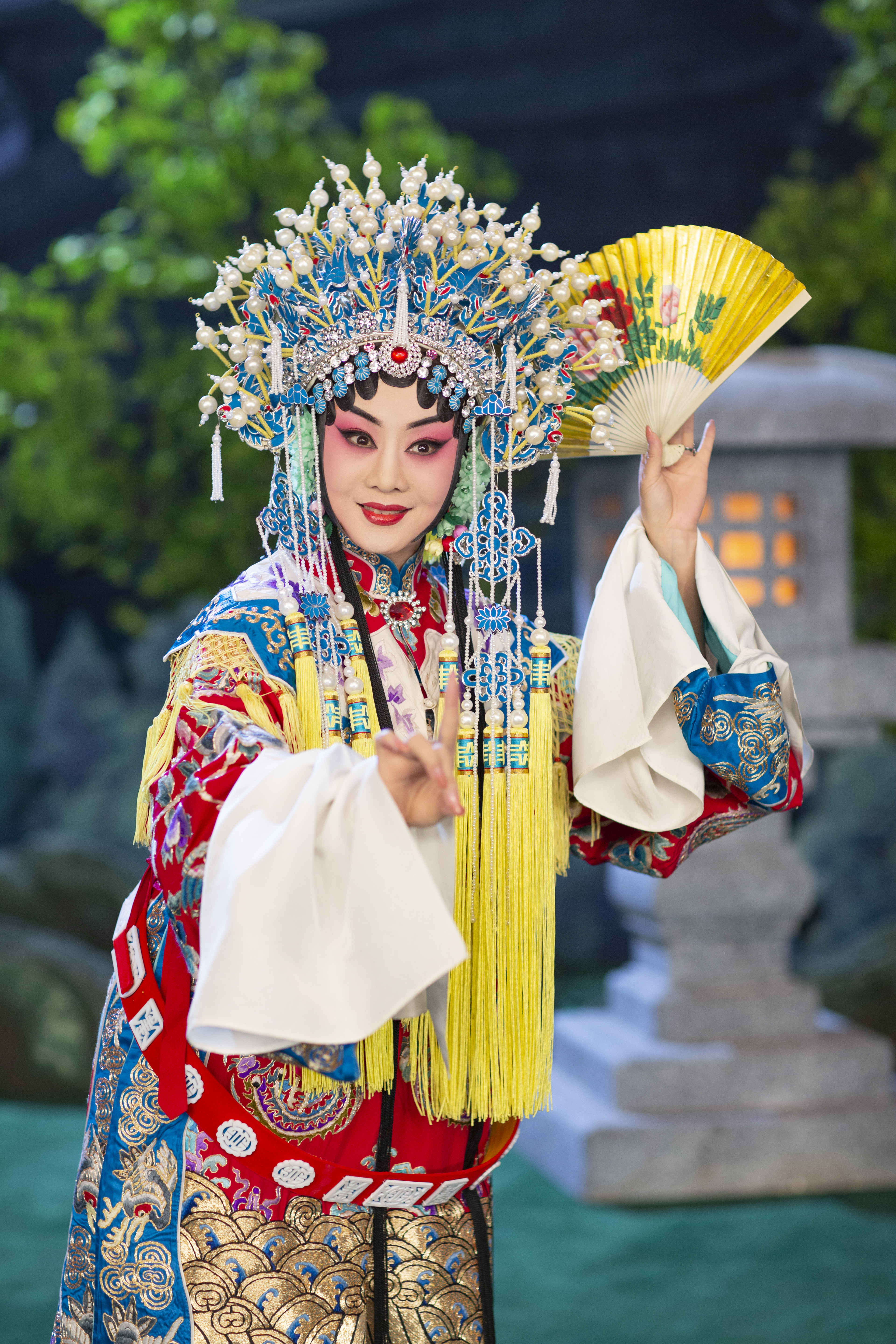 Its plot could be traced back to poet Bai Juyi's celebrated poem "A Song of Immortal Regret," which tells the touching love story between Emperor Xuanzong and his concubine Yang.

The main character of this opera is Yang. One night she arranges a banquet in an imperial garden and waits for the emperor to come, but the emperor never turns up. Yang realizes he chose another concubine over her and feels humiliated, furious and depressed. The opera shows the change of Yang's mood and also reflects how ancient feudalism oppresses women.

"The icy moon rises above the island, making the world so clear," Yang says expressing her feelings through lyrics and embeds her emotions onto the moon. As the theme of the lyrics is an ode to the moon, it's suitable to enjoy this opera during the Mid-Autumn Festival.

The cultural barrier has not stopped people's love for Peking Opera. "Drunken Concubine" has been performed in many countries including Russia, Austria and North Korea. 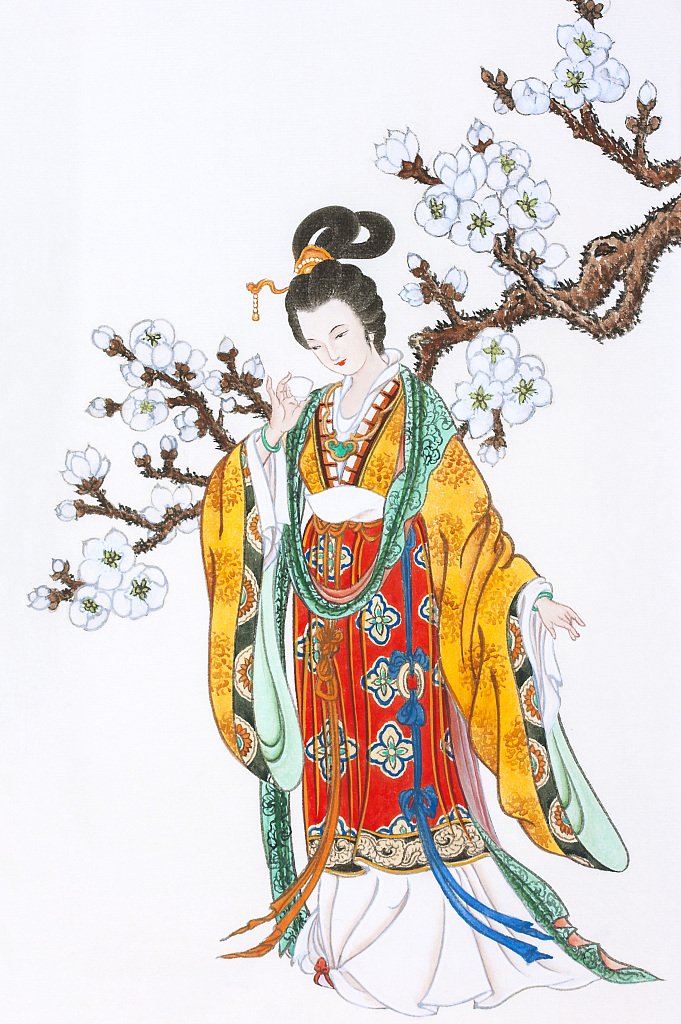 Yang Yuhuan is known as one of the Four Beauties of ancient China. /VCG

Yang Yuhuan is known as one of the Four Beauties of ancient China. /VCG

Before Yu and Li, there was another notable Peking Opera artist: Mei Lanfang, who adapted "Drunken Concubine" to a new version. Mei took the traditional Chinese art abroad in the early 20th century, impressing foreign audiences with his beautiful voice and unforgettable performances. 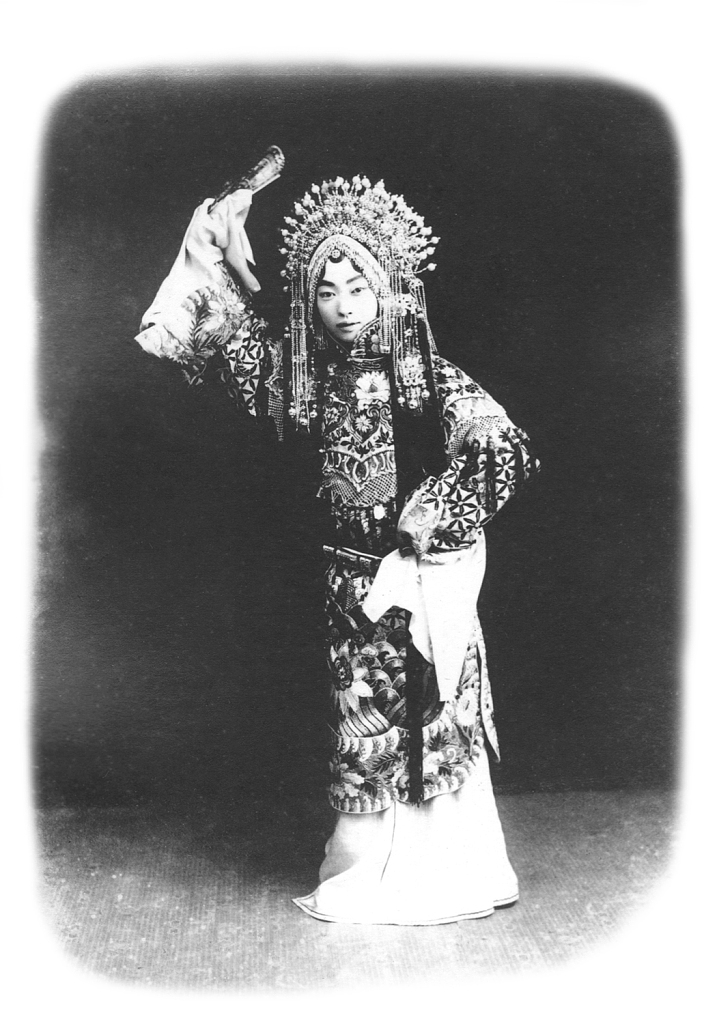 Traditional festivals give people a chance to know more about time-honored culture like the Peking Opera, and also allows people to enjoy the country's national treasures.