Honda to quit F1 to focus on zero-emission technology
CGTN 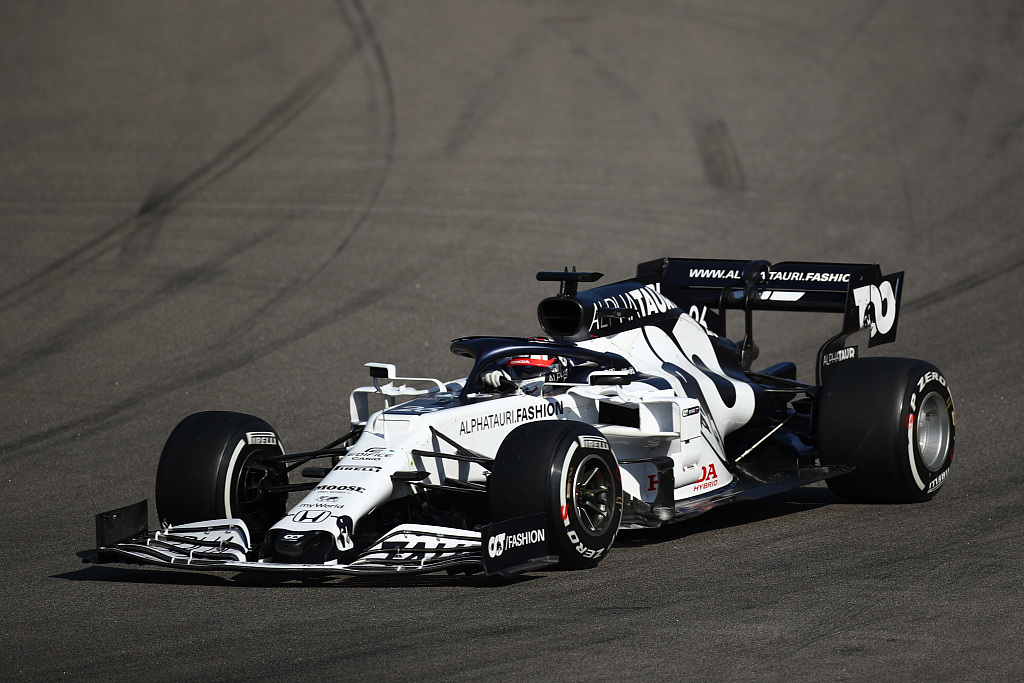 Japan's Honda Motor will end its participation as an engine supplier in the FIA Formula One World Championship at the end of the 2021 season to focus on zero-emission technology, it said on Friday.

The decision was made at the end of September and the company does not intend to return to F1, Chief Executive Takahiro Hachigo said in an online news conference.

"This is not a result of the coronavirus pandemic but because of our longer-term carbon-free goal," he said.

Like other automakers, Honda is rushing to build new-energy vehicles in an industry shift that Hachigo on Friday described as "once in a century." That race is accelerating amid the coronavirus outbreak as carmakers review production plans to capture market share with new models including low or zero-emission vehicles. 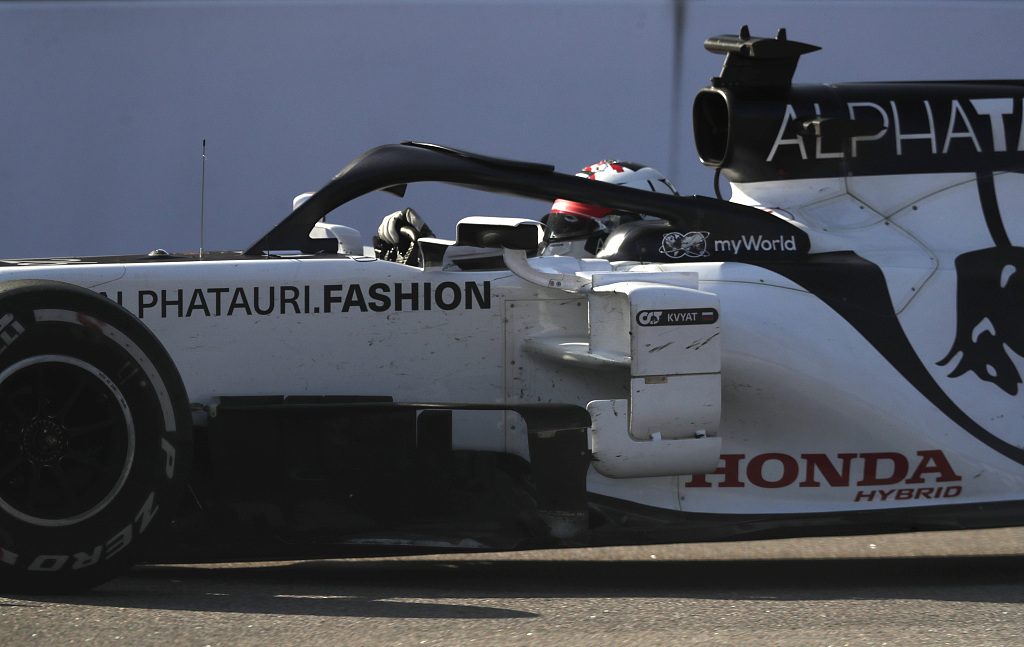 Daniil Kvyat of Russia driving the (26) Scuderia AlphaTauri AT01 Honda on track during the F1 Grand Prix of Russia at Sochi Autodrom in Sochi, Russia, September 27, 2020. /CFP

Daniil Kvyat of Russia driving the (26) Scuderia AlphaTauri AT01 Honda on track during the F1 Grand Prix of Russia at Sochi Autodrom in Sochi, Russia, September 27, 2020. /CFP

Honda, which returned to F1 in 2015 in partnership with the Red Bull Racing team, said it will divert the resources it used to build F1 engines towards efforts to accelerate development of zero-emission technologies such as fuel cells and batteries.

"We understand how difficult it has been for Honda Motor Company to reach the decision. We understand and respect the reasoning behind this," Red Bull Team Principal Christian Horner said in a statement.

Honda is launching its first mass-produced all-battery car this month – the Honda e – and has announced plans for two thirds of the company's output to be new-energy vehicles by 2030.