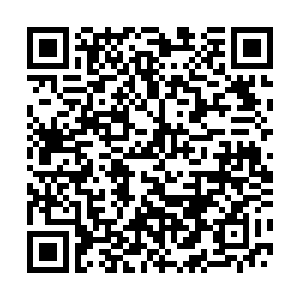 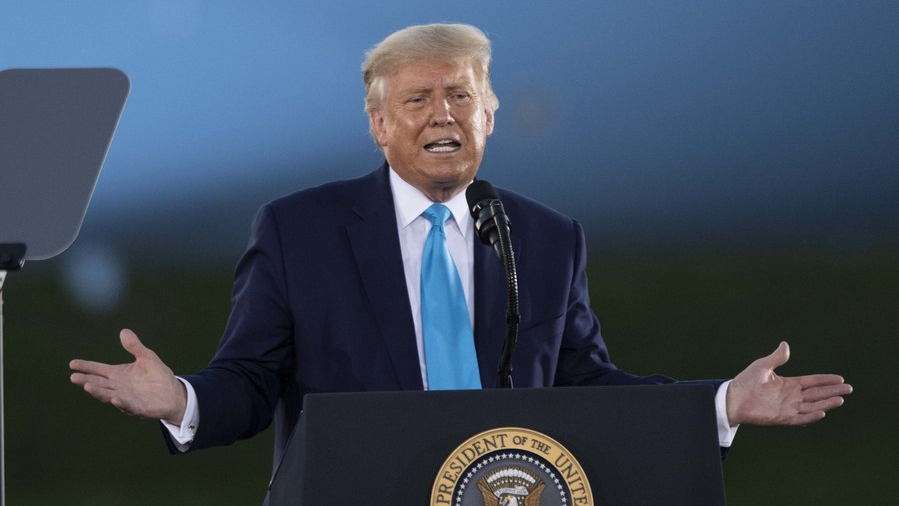 Editor's note: Yuan Sha is an assistant research fellow at the China Institute of International Studies. The article reflects the author's views, and not necessarily those of CGTN.

After months of dismissing the COVID-19 pandemic, news came that U.S. President Donald Trump and first lady Melania Trump tested positive for the coronavirus. This extraordinary turn of events came as the unexpected "October Surprise" to the upcoming U.S. presidential election, which is throwing U.S. politics into great uncertainties.

How will it affect U.S. politics?

A sitting president contracting the deadly virus amounts to the most serious health crisis facing the U.S. leadership in decades.

In fact, the COVID-19 virus has made its way into the White House for months, with several high-ranking officials falling ill. However, the president is defeating his own team's effort to shield him from the virus by refusing to wear facemasks, disregarding social-distancing practices, and insisting on holding campaign rallies across the country.

Right now, ensuring health and safety will be the No.1 priority for the president. At the age of 74, President Trump belongs to the age group most affected by the virus, especially for those with underlying preconditions. Although President Trump has been boasting of his good health, he is widely suspected of having health problems.

How will events unfold in the coming days is crucial to the stability of U.S. leadership. The president is expected to follow a 14-day quarantine and might need more time for treatment and recovery. If he turns out to be seriously ill, the U.S. politics might be thrown into paralysis. The question would be whether he is fit for the Office and whether Vice President Mike Pence needs to step in, just as British Prime Minister Boris Johnson delegated authority to his Foreign Secretary Dominic Raab during his stay at the intensive care unit after contracting the virus. 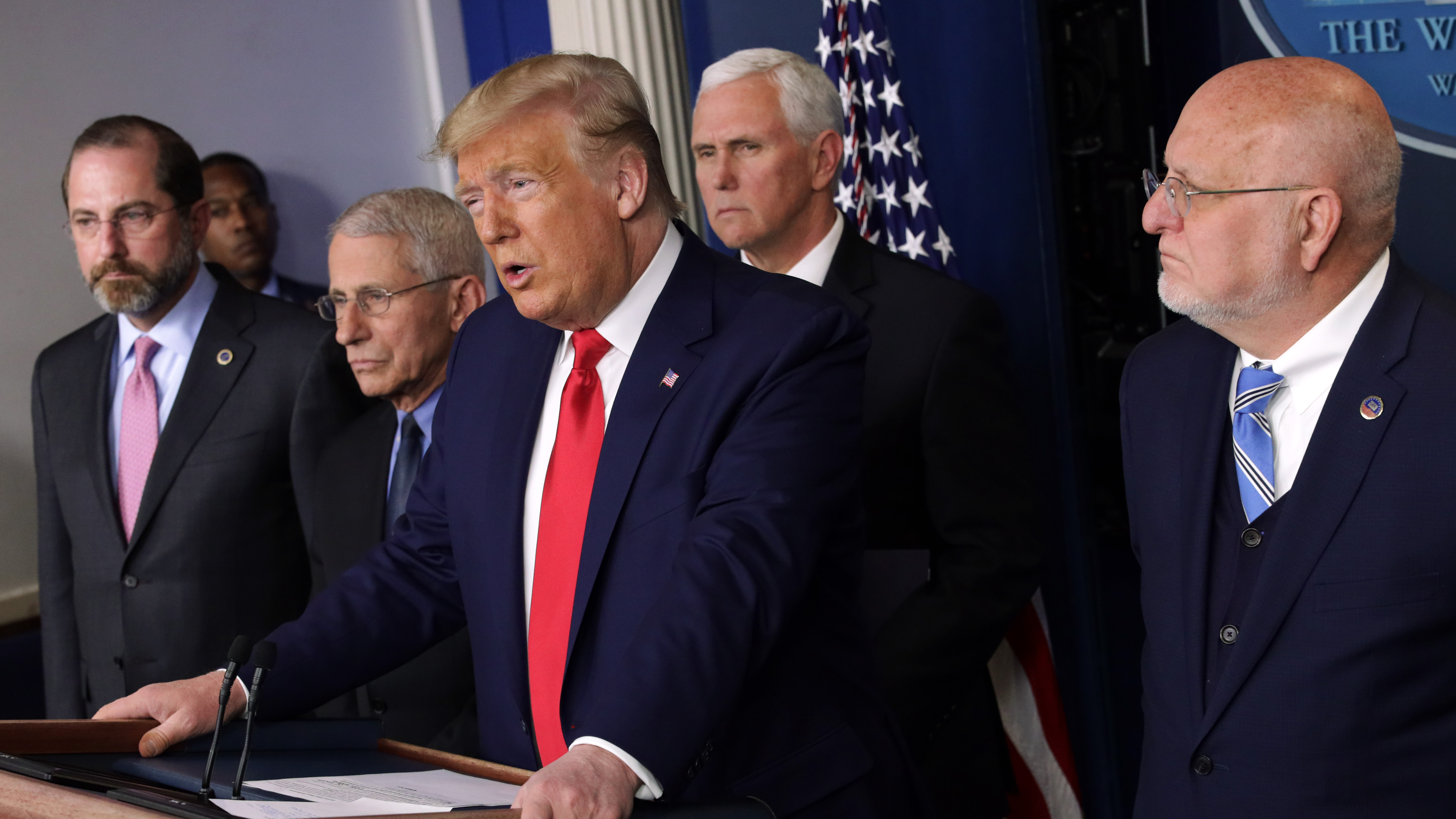 How will it affect the presidential election?

With the U.S. presidential election just one month away, this sudden development is adding greater uncertainties to the prospect of the election.

On the one hand, it will change how the presidential campaigns will be running. Rallies are being canceled. The fate for the remaining two presidential debates also hangs in the balance. If the president is seriously ill, the question will become whether he should be a valid candidate for the Presidency. Mr. Biden also needs to be tested for COVID-19 as he just had an intense debate with Mr. Trump on the same stage. All of these would further complicate the election.

On the other hand, it is also a great setback to the Trump campaign. President Trump's mishandling of the COVID-19 pandemic has been roundly blamed for the severity of the pandemic in the U.S. He has repeatedly dismissed the virus as the common flu, undercut the CDC's effort to contain the virus, and urged for irresponsible economic reopenings. He has sent mixed signals and set a bad example to the U.S. public.

Polls show President Trump trailing behind Mr. Biden by 5 to 10 points nationwide. The first presidential debate did not help his campaign, and the latest New York Times bombshell tax revelation is adding fuel to the fire.

But as a president known to be festered on chaos, Mr. Trump might be poised to change strategies. He might cast himself as a national hero confronting a national crisis. He might turn to his old dressing tactic as one of the common people against the social elite. He might play victim to the "fake news media" and the ferocious opponent in Mr. Biden and cast doubt on the "free and fair" result of the upcoming election. He might also ramp up attacks on China and sound alarm against foreign meddlings. In a word, he and his campaign will try every means to shift responsibility and turn the crisis into opportunities.

How will it affect the COVID-19 pandemic in the U.S.?

Whether this turn of event will change the U.S. response to the pandemic is still hard to tell.

As the U.S. leads the world in coronavirus cases and deaths, this news should come as a wakeup call to the seriousness of the COVID-19 pandemic. It should alert government agencies and the general public to the existence and real harm of the virus and do more to combat the virus.

But it might also serve as a catalyst for more upheavals in the U.S. Stock markets worldwide rattled on the news, indicating fear of great uncertainties in the U.S. economy. If economic reopenings are reversed on fears of another round of outbreaks, it might cause greater pushbacks on strict measures.

The upside of the story is that as he enjoys the privilege of having the best medical team, President Trump might recover soon from the disease as the other world leaders who unfortunately contracted the virus. The downside is that he would never truly experience the sufferings of ordinary men and women who did not have the luxury of intensive care. More worryingly, he might come back more convinced of the virus as just the flu, which would undercut the global effort to combat the virus.