Japan to give free COVID-19 vaccine to its citizens
CGTN 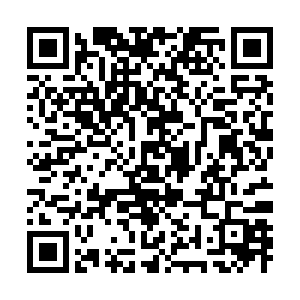 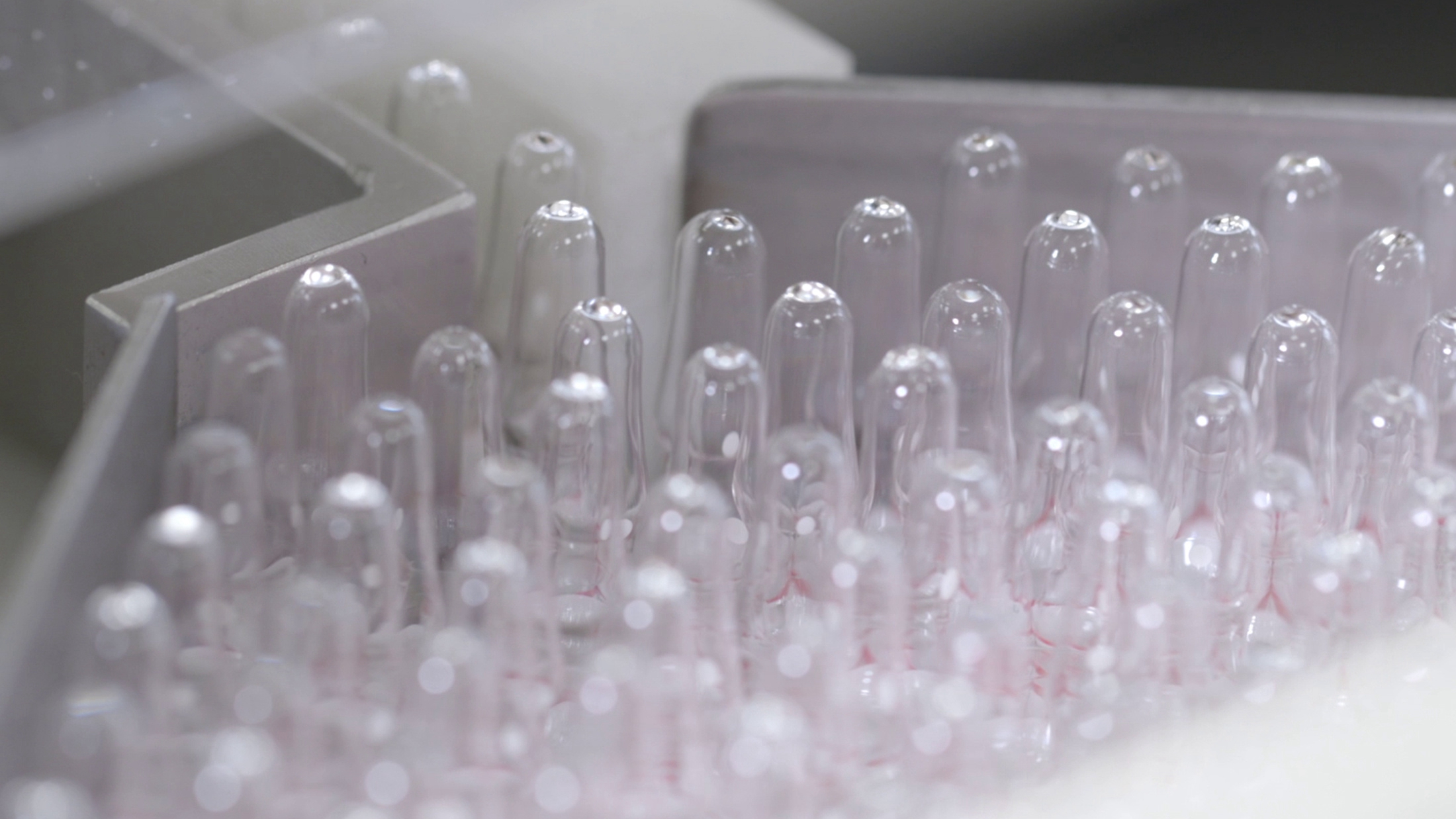 Japanese citizens will be given a dose of COVID-19 vaccine for free, according to a policy approved by the health ministry's advisory body on Friday.

Amid ongoing uncertainty as to how many doses of a vaccine may need to be administered for it to be effective, the policy refers to, at this stage, the initial dose for the Japanese public.

Whether foreign residents in Japan will be covered by the policy has yet to be decided, according to an official from the ministry, despite the vast majority of foreign residents here in gainful employment paying for the National Health Insurance in the same way as the Japanese.

The ministry official added, however, that from his personal viewpoint, foreigners should be eligible for the vaccine in the interest of public health.

The government has said that by the first half of 2021 it hopes to have secured enough vaccines from a budget of 671.4 billion yen ($6.4 billion) to secure and administer enough vaccines to all members of the public.

It has agreed with British drugmaker AstraZeneca to receive 120 million doses of a potential COVID-19 vaccine being developed with the University of Oxford.

Similarly, Japan has agreed with Pfizer Inc. and its German partner BioNTech SE to receive 120 million doses of their potential vaccine, providing its development proves successful.

Japan is also negotiating with U.S. firm Moderna Inc. for at least 40 million doses of its vaccine candidate.