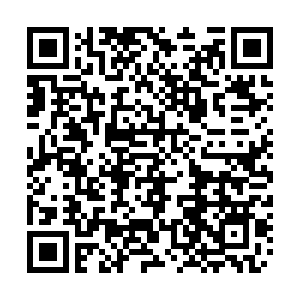 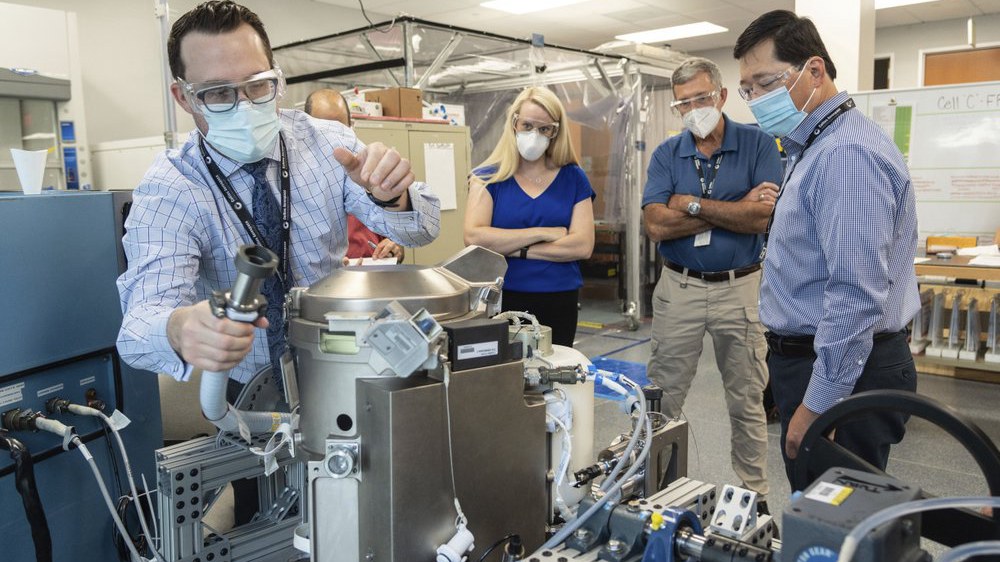 NASA's first new space potty in decades – a 23-million-U.S.-dollar titanium toilet better suited for women – is getting a not-so-dry run at the International Space Station (ISS) before eventually flying to the moon.

It's packed inside a cargo ship set to blast off late Thursday from Wallops Island, Virginia.

Barely 45 kilograms and just 71 centimeters tall, the new toilet called the Universal Waste Management System (UWMS) is roughly half as big as the two Russian-built toilets at the space station. It's more camper-size to fit into the NASA Orion capsules that will carry astronauts to the moon in a few years.

Station residents will test it out for a few months. If the shakedown goes well, the toilet will be open for regular business. 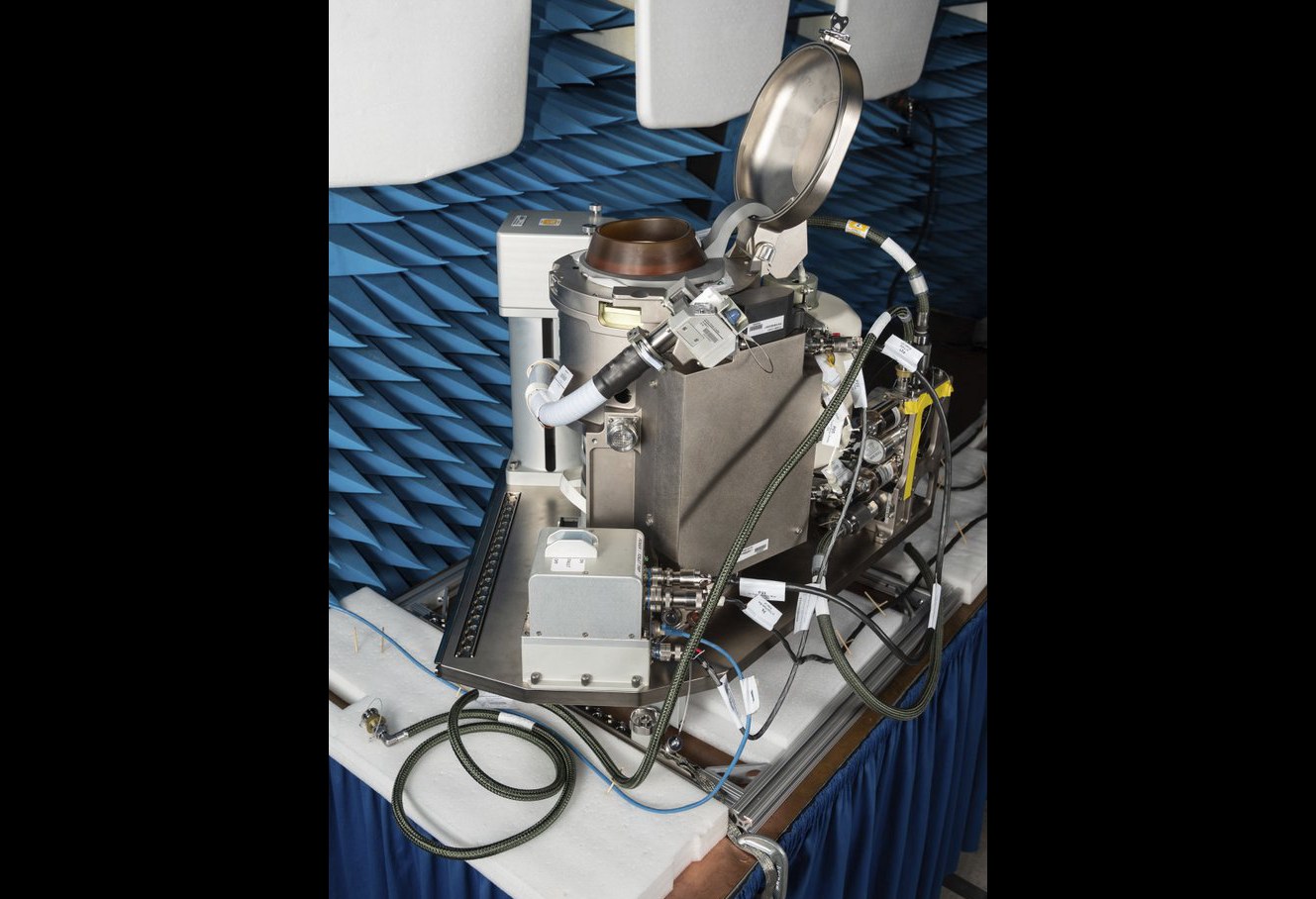 With SpaceX now launching astronauts to the space station and Boeing less than a year from sending up its first crew, more toilets are needed. The new one will be in its own stall alongside the old one on the U.S. side of the outpost.

The old toilets cater more toward men. To better accommodate women, NASA tilted the seat on the new toilet and made it taller. The new shape should help astronauts position themselves better for No. 2, said Johnson Space Center's Melissa McKinley, the project manager.

"Cleaning up a mess is a big deal. We don't want any misses or escapes," she said.

As for No. 1, the funnels also have been redesigned. Women can use the elongated and scooped-out funnels to urinate while sitting on the commode to poop at the same time, McKinley said. Until now, it's been one or the other for female astronauts, she noted.

Like earlier space commodes, air suction, rather than water and gravity, removes the waste. Urine collected by the new toilet will be routed into NASA's long-standing recycling system to produce water for drinking and cooking. Titanium and other tough alloys were chosen for the new toilet to withstand all the acid in the urine pretreatment.

Going to the bathroom in space may sound simple, but "sometimes the simple things become very difficult" without gravity, said NASA astronaut Mike Hopkins, commander of the second SpaceX crew, due to launch October 31 from Kennedy Space Center.

While the old design isn't that hard to use, subtle design changes can make all the difference for women, noted NASA astronaut Shannon Walker, a former space station resident who's also on the next SpaceX crew.

"Trust me, I've got going to the bathroom in space down, because that is a vital, vital thing to know how to do," she told The Associated Press earlier this week.

The typical space station population will go from six to seven with the next SpaceX flight, and even more when non-professionals like tourists start showing up as early as next year. Astronauts normally stay six months.

The last time NASA ordered up a new toilet was in the early 1990s to accommodate two-week space shuttle missions. The agency contracted with Collins Aerospace to provide the latest model; the company also worked on the shuttle potties.

Also in the 3,600-kilogram shipment aboard Northrop Grumman's Cygnus capsule: air tanks to make up for a slight space station leak, radish seeds for greenhouse growing and a cinematic 360-degree VR camera for you-are-there-spacewalk shots.