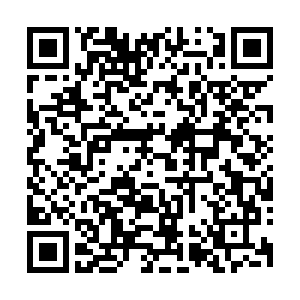 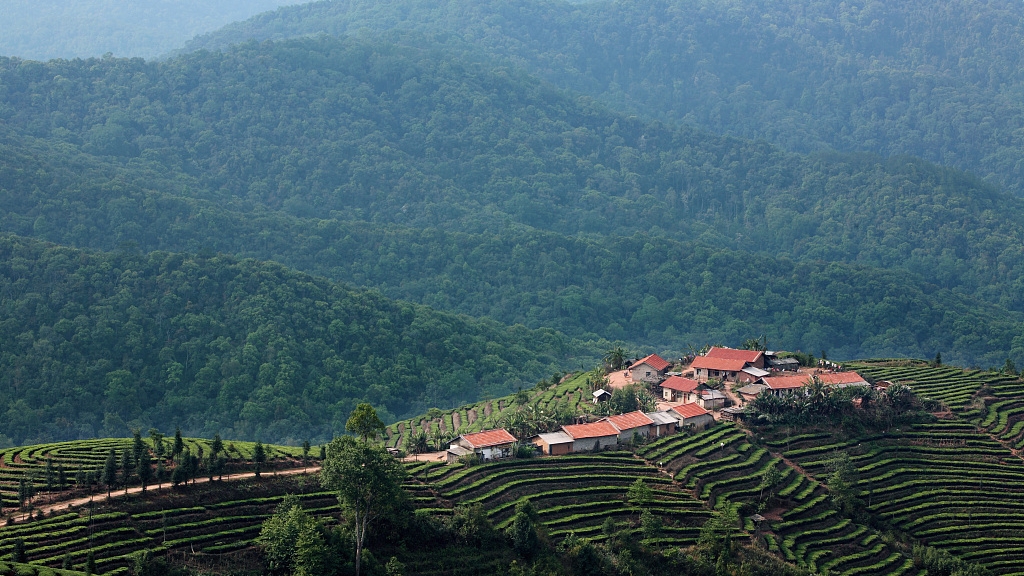 Between the 9th and 10th century, the Bulang people found wild tea trees during their migration. When they settled down in the Jingmai Mountain, they cultivated tea trees near their village together with the Dai people, turning the mountain into a huge tea garden.

Now, the Jingmai Mountain in Pu'er City in southwest China's Yunnan Province is hailed as the world's natural museum of tea trees. The ancient Jingmai tea garden occupies a land area of 1.867 hectares, and 43 percent of them can be picked by the local.