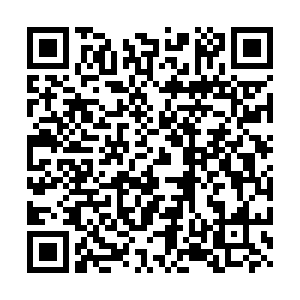 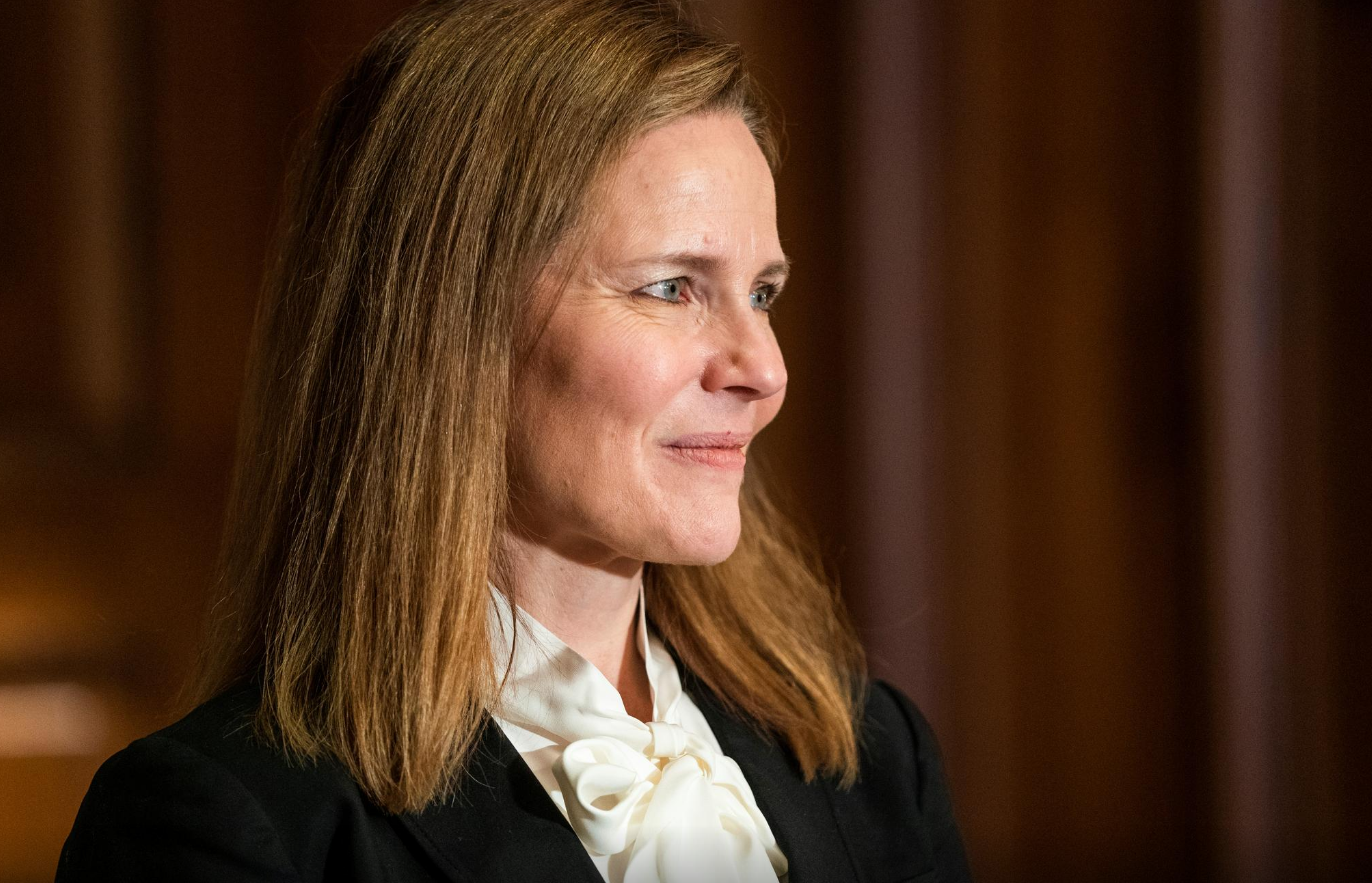 President Donald Trump's U.S. Supreme Court nominee Amy Coney Barrett in 2006 signed on to an advertisement in an Indiana newspaper calling for the landmark 1973 ruling that legalized abortion nationwide to be overturned, a stance certain to be scrutinized during her upcoming Senate confirmation hearings.

Her participation in the ad published in the South Bend Tribune, first reported on Thursday by the Guardian, made clear her view on the contentious issue even as Trump seeks to appeal to religious conservatives who make up an important voting bloc for him in the November 3 U.S. presidential election.

Barrett and her husband, a former federal prosecutor, both were among those who lent their names to the ad, which called the Roe v. Wade decision "an exercise of raw judicial power."

"It's time to put an end to the barbaric legacy of Roe v. Wade and restore law that protects the lives of unborn children," the advertisement, purchased by an anti-abortion organization called St. Joseph County Right to Life, stated.

Barrett, who on Thursday continued with a series of meetings with individual senators ahead of Senate Judiciary Committee confirmation hearings due to start on October 12, declined to answer questions about the ad. Democratic committee members can be expected to press her on the issue.

Trump, who in January addressed an anti-abortion rally in Washington and said "unborn children have never had a stronger defender in the White House," promised during the 2016 presidential race to appoint Supreme Court justices who would overturn Roe v. Wade.

Trump has called on the Senate to confirm Barrett to replace the late liberal Justice Ruth Bader Ginsburg, a defender of abortion rights, by Election Day. During Tuesday's debate, Trump objected when his Democratic challenger Joe Biden said the fate of Roe V. Wade was "on the ballot" in the election. Trump told Biden, "You don't know her view on Roe v. Wade."

A devout Catholic who earned a law degree and taught at the University of Notre Dame, a Catholic institution in South Bend, Barrett is a favorite of religious conservatives. She was a law professor at Notre Dame at the time of the ad.

Overturning the ruling has been a longstanding goal of U.S. religious conservatives. The ruling recognized that a constitutional right to personal privacy protects a woman's ability to obtain an abortion. The court in 1992 reaffirmed the ruling and prohibited laws that place an "undue burden" on obtaining an abortion. Conservative opponents of the ruling have argued that the case was wrongly decided.