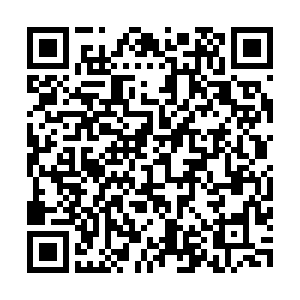 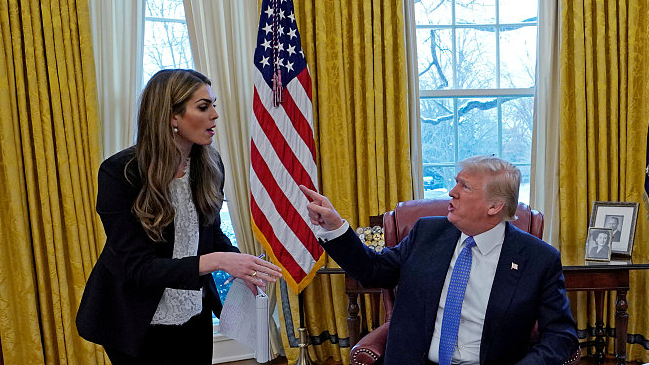 U.S. President Donald Trump said Thursday night that he and his wife, Melania, are still awaiting their COVID-19 test results but they will begin a "quarantine process."

Hicks traveled with President Trump on the Air Force One to and from the first presidential debate on Tuesday. The report adds that there is no indication the president contracted the virus.

The White House said in a statement that Trump "takes the health and safety of himself and everyone who works in support of him and the American people very seriously" and that it followed guidelines for limiting COVID-19 exposure to the greatest extent possible.

Hicks returned to the White House earlier this year after a stint in the private sector. She served previously as White House communications director and as a spokesperson for Trump's 2016 presidential campaign.

Trump and his staff do not wear masks regularly and Trump has denigrated people who wear them. Health professionals say mask-wearing is one of the key things people can do to help prevent the spread of the virus.

The U.S. recorded more than 7.2 millions COVID-19 cases with 207,771 deaths nationwide as of Thursday evening, according to the latest tally from Johns Hopkins University.