Volunteers in Belarus get shots in virus vaccine trial
CGTN 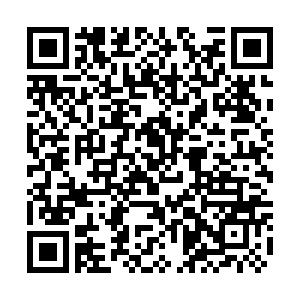 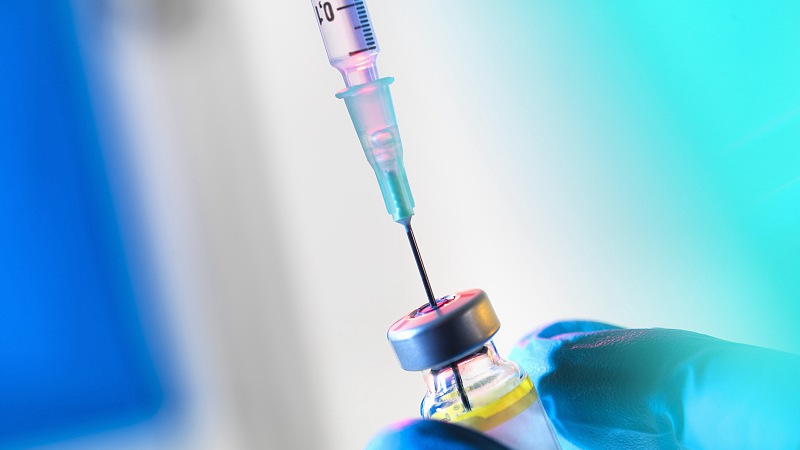 Belarus has started giving shots to volunteers in human trials of Russia's coronavirus vaccine Sputnik V, which received Russian government approval in August but drew considerable criticism from experts, as it had only been tested before on several dozen people.

The first Belarusian volunteer received the first shot on Thursday in an outpatient clinic in Minsk, the country's capital.

The study that started earlier this month will take place in eight different medical facilities, Belarusian officials said, and 100 volunteers "will get the opportunity to be vaccinated against the coronavirus by the compound" developed in Russia. It wasn't immediately clear how many people will receive placebo shots.

The vaccine was approved by the Russian government with much fanfare on August 11, after early trials among 76 volunteers were completed. Russian President Vladimir Putin personally revealed the news on national television and said one of his daughters had already been vaccinated, experienced slight side effects and developed antibodies.

The announcement prompted criticism from experts both at home and abroad, who said, in line with established scientific protocol, much broader studies among tens of thousands of people were needed to ensure the vaccine's safety and effectiveness before it is given widely.

Russian health authorities announced advanced trials of the vaccine among 40,000 volunteers two weeks after it received government approval. Kirill Dmitriyev, head of the Russian Direct Investment Fund that bankrolled the vaccine effort, said earlier this month that six or seven other countries may be involved in further studies of the shots.

Russian officials also mentioned that vaccination of risk groups, such as doctors and teachers, may be carried out "in parallel" – but it remains unclear whether it will be done as part of the studies.

The vaccine developed by the Gamaleya Institute in Moscow with assistance from Russia's Defense Ministry uses a different virus – the common cold-causing adenovirus – that's been modified to carry genes for the "spike" protein that coats the coronavirus, as a way to prime the body to recognize if a real COVID-19 infection comes along. That's a similar technology as vaccines being developed by China's CanSino Biologics and Britain's Oxford University and AstraZeneca.

In a report published in the journal Lancet last month, developers of the Russian vaccine said it appeared to be safe and prompted an antibody response in all 40 people tested in the second phase of the study within three weeks. However, the authors noted that participants were only tracked for 42 days, the study sample was small and there was no placebo or control vaccine used.

As of Thursday, Belarus has reported 78,631 confirmed coronavirus cases and 833 deaths.