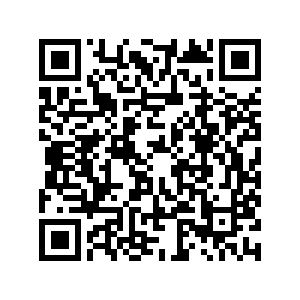 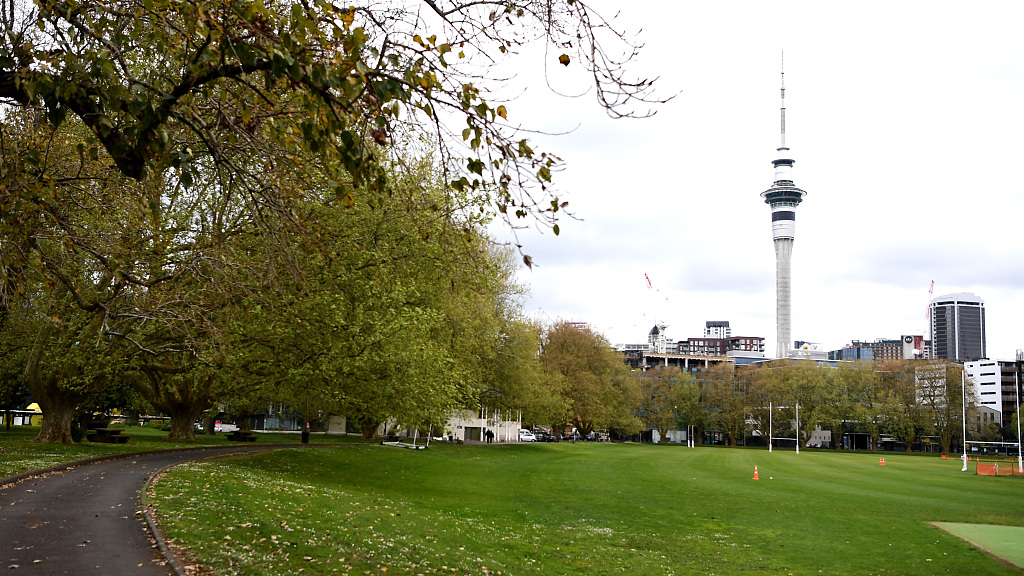 Early voting began in New Zealand on Saturday when nearly 450 advance voting places opened their doors for this year's election and referendums, according to New Zealand Electoral Commission.

Advance voting starts this Saturday and closes at 7 p.m. on October 17, the Commission said, adding that overseas voters can also vote for New Zealand 2020 General Election and referendums.

Chief Electoral Officer Alicia Wright says the popularity of advance voting has been rising steadily – accounting for 47 percent of all votes in 2017 and could reach as much as 60 percent this time round.

"Voting opens today! We got in nice and early, you should too! No lines, lots of space, quick and easy", said New Zealand Prime Minister Jacinda Ardern on her Facebook page.

Due to COVID-19, this year's general election in New Zealand will be held on October 17, four weeks after September 19 when the poll was originally scheduled for.