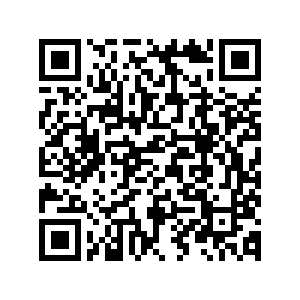 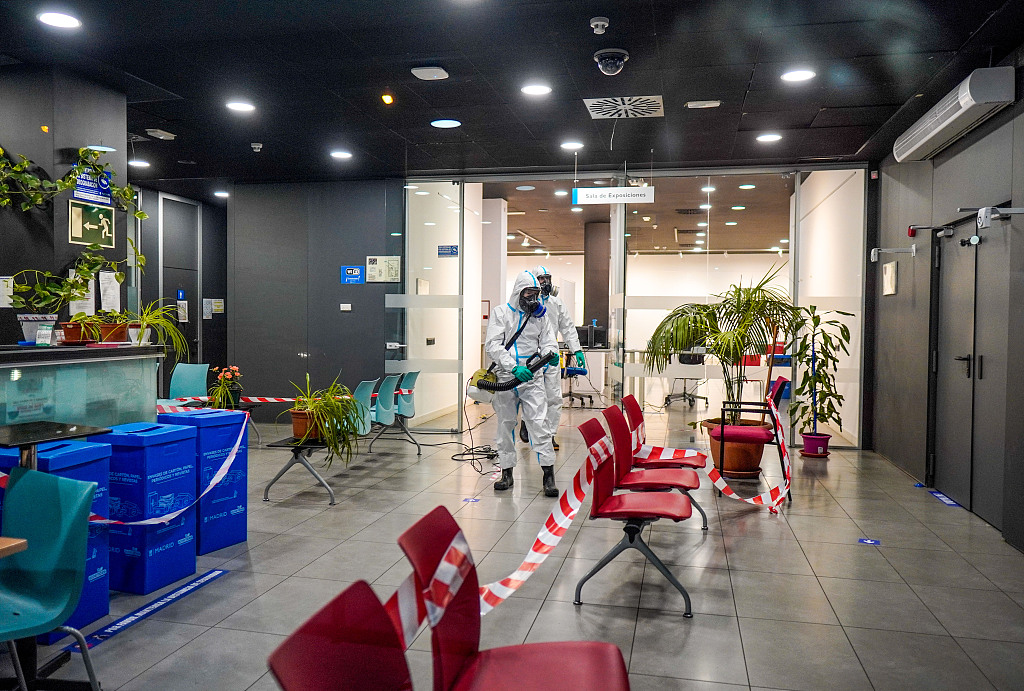 Members of the Spanish Military Emergency Unit sterilize at the interim COVID-19 testing station in Madrid, Spain on October 1, 2020. /VCG

Members of the Spanish Military Emergency Unit sterilize at the interim COVID-19 testing station in Madrid, Spain on October 1, 2020. /VCG

Some 4.8 million Madrid residents will be barred from leaving the area from Friday evening, making it the first European capital back into lockdown due to surging coronavirus cases. The new lockdown will last at least 14 days and could be extended if needed.

Restaurants and bars in the Spanish capital and nine satellite towns will shut early and slash capacity by half in what has again become Europe's worst infection hotspot.

The new restrictions, to start at 10 pm local time, are not as strict as the previous lockdown from March, when people were barred from leaving their homes. However, authorities advised residents not to move around unless absolutely necessary.

Local residents were exasperated at political wrangling between the central and regional governments, and anxious about whether the measures would work.

"We have been eight months with masks and without nightclubs and parties, and there is still contagion. Then what kind of impact will these restrictions make?" said Sonny van den Holstein, owner of Sanissimo restaurant.

"People are confused, they hesitate to go out ... they are in fear," he said, as a customer called to cancel a reservation.

The conservative-led Madrid area authority reluctantly complied with the order from the Socialist-led central government to ban travel except for school, work, health or shopping.

Famous for its late-night carousing and usually lively tourist flow, Madrid's bars and restaurants must close at 11 p.m. instead of a previous 1 a.m curfew, while restaurants, gyms and shops are having capacity cut by half.

Gatherings of more than six people remain banned indoors and outdoors, but parks and playgrounds can this time stay open.

People who do not comply will face fines. 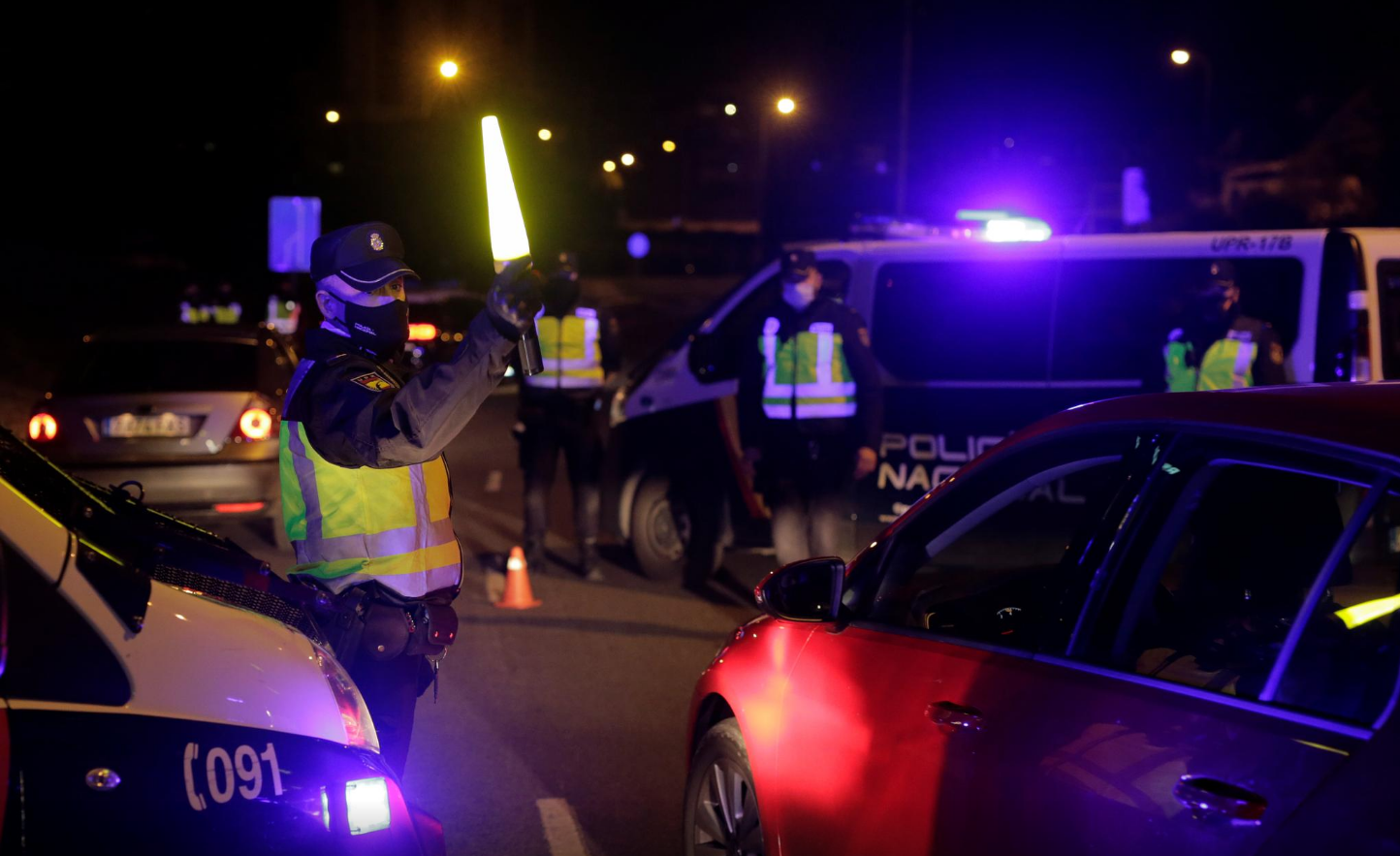 A police officer gestures with a traffic control wand at a checkpoint during a lockdown in Madrid, Spain October 2, 2020. /Reuters

A police officer gestures with a traffic control wand at a checkpoint during a lockdown in Madrid, Spain October 2, 2020. /Reuters

Other busy European cities have tightened measures in recent days, including limiting numbers in restaurants and making face masks compulsory in more places. But none have gone as far as Madrid.

With Madrid's international airport Barajas staying open, Diaz Ayuso tweeted her anger at the prime minister: "From tomorrow one will be able to get to Madrid from Berlin but not from Parla. Thanks for the chaos, Pedro Sanchez." Parla is a periphery town south of Madrid.

In its appeal, the region argues that the measures do not adequately fight the pandemic and would cost 750 million euros ($879 million) per week to the local economy. But Sanchez said the only goal was saving lives and protecting health. "All decisions are made based on scientists' criteria," he said at a summit in Brussels.

With 850 cases per 100,000 people, according to the World Health Organization, the Madrid area has Europe's worst rate.

Spain recorded a total of 789,932 coronavirus cases as of Friday, a rise of 11,325 since Thursday. There have been 32,086 fatalities. Daily deaths are now around their highest levels since early May but far below the late March record of nearly 900.