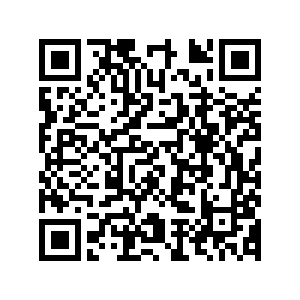 In this week's Science Saturday, we look at science news ranging from global plastic waste to a new type of prosthetic hand.

Artemis is an ambitious new plan to return astronauts to the moon in 2024. It is the first mission of this kind since Apollo 17 in 1972.

It will cost $28 billion, and approval for this funding now falls to Congress. Once cleared, astronauts will be required to collect samples and conduct a range of science experiments.

NASA says the program will help the United States establish a strategic presence in space and develop its international partnerships.

Scientists have developed a prosthetic hand that can restore over 90 percent of functionality to people with upper-limb amputations.

It's based on the size, weight, appearance, and natural grasping motion of a human hand. So this means it can grip and move like a normal hand.

Researchers claim the prosthetic hand, Hannes, is ready for market and has been given regulatory approval. They are now finding investors to make it a reality.

Scientists: global plastic waste on course to increase six-fold by 2030

Scientists say global plastic waste is on track to increase six-fold to 53 million metric tons by 2030.

It is currently estimated that around eight million metric tons of plastic waste enters the world's oceans, lakes and rivers every year. The finding suggests a 25- to 40-percent reduction in plastic waste, along with a cleanup of 40 percent of the annual emissions.

The warning comes amid increasing concern about the rise in production of gloves, disposable masks and extra food packaging in response to the coronavirus.

Scientists have discovered a network of salty ponds beneath the South Pole of Mars that estimated to be 19 to 29 kilometers wide.

They have also identified three smaller bodies of water surrounding the lake. The potential water raises the possibility of microbial life on, or inside Mars.

Researchers say future missions to Mars should target this area, to better understand the Red Planet.