The U.S. needs an enemy, and it chose China
Paul Craig Roberts 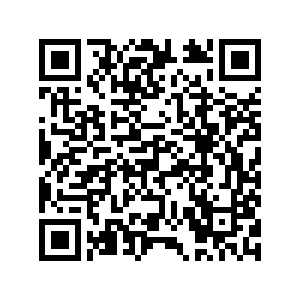 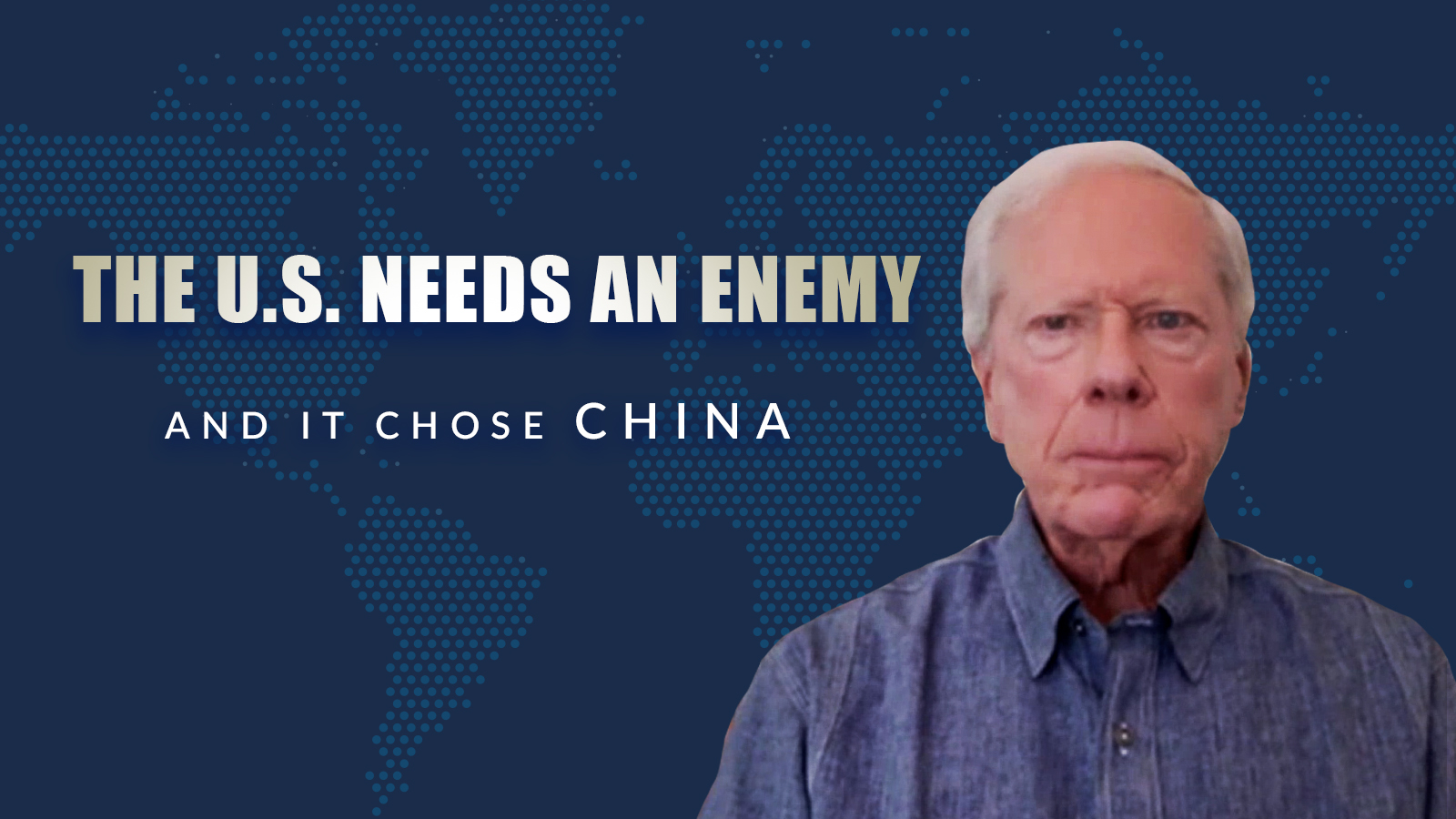 Editor's note: Economy is arguably the central issue in the current China-U.S. conflict. Many have accused China of taking advantage of the West and the international system. And with COVID-19's impact on everyone's economic well-being, some politicians in the U.S. have thought about making China pay for the damage. How should people view the economic issues in the China-U.S. conflict? Paul Craig Roberts, the former U.S. Assistant Secretary of the Treasury for Economic Policy under President Ronald Reagan, shares his view on the matter. The opinions expressed in the video are his own, and not necessarily the views of CGTN.

Adriel Kasonta: Is China responsible for the U.S. trade deficit with China?

Paul Craig Roberts: The deficit that the United States has with China in trade is due to the off-shored production of American global corporations, such as Apple, Nike, Levi's, all of the American firms that moved their manufacturing to China in order to lower their labor costs. All of these firms, when they bring that production back to the United States to be sold, it counts as imports. So, the American deficit with China in the balance of trade is caused by American firms' off-shored production.

These are not Chinese products. When an Apple computer, an iPhone, when they come back into the United States, these are American products, they are Apple's products. But, they are counted as imports, as is all of the off-shored production of the U.S. firms that have brought back to the United States for sale in the domestic market. So, the whole issue of the unfair Chinese trading practices is just another hoax.

You see, the United States needs an enemy because the enemy is what justifies its largest manufacturing sector – military spending. So, you can't justify the tremendous resources that Washington puts into military spending without an enemy.

Now, it's China. Several developments contributed to changing the enemy to China. One was China's growing willingness to stand up to Washington's provocations and to speak back. One was Washington's need for someone to blame for America's large trade deficit. Washington was not about to blame the powerful global corporations, so it chose China.

Another was the realization of China's manufacturing and industrial prowess, and the leadership that China is taking in communications technology, such as 5G. So, these things all came together with Trump's rhetoric to put China in our enemy's role. We see the attacks on the Chinese hi-tech firm Huawei, with the arrest of the female executive.

Kasonta: Some politicians have floated the idea of withholding payments of the trillion dollars-plus of U.S. treasuries held by China as a way to make China pay for COVID-19. What's your view on this matter?

Roberts: Well, this is an absurdity. The treasury would have to have a serial number for every bond that China has, and they would have to simply declare those bonds in default. It's not clear this information exists because the bonds are bulk sold in the international markets. I don't know if they are bought and sold according to serial numbers or not. But even if they are, I don't know how the treasury knows, when they say, leave Germany's hands and go into China's hands, or go into some other country's hands. And so I think the scheme looks very implausible from that standpoint.

But assuming you could implement it, that's when the real problems begin. What would happen to the dollar's role as the world's reserve currency if Washington announces it is reneging on more than a trillion dollars in its debt obligations? What would be the attitude of other countries towards holding Washington's debt? These kinds of questions have not been thought about by those proposing to renege on China's treasury bonds.

The consequences could be far worse for the United States than for China. The market for treasuries could disappear, and that would leave the Federal Reserve as the only purchaser. So, in fact, the United States will no longer borrow, it'd simply print money. That may well put the dollar's role as the world's reserve currency out of the picture, it could be the end. So, you can see these types of plans, they show some sort of hubristic arrogance in the part of Washington that shows that people don't even think. They just assume they can dominate and threaten, and they don't even consider the blowback effects of the threats. So I put this down as a highly unlikely event to occur.