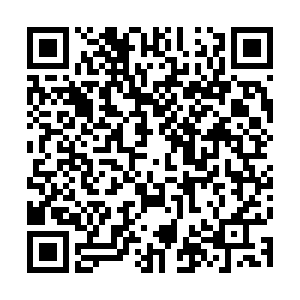 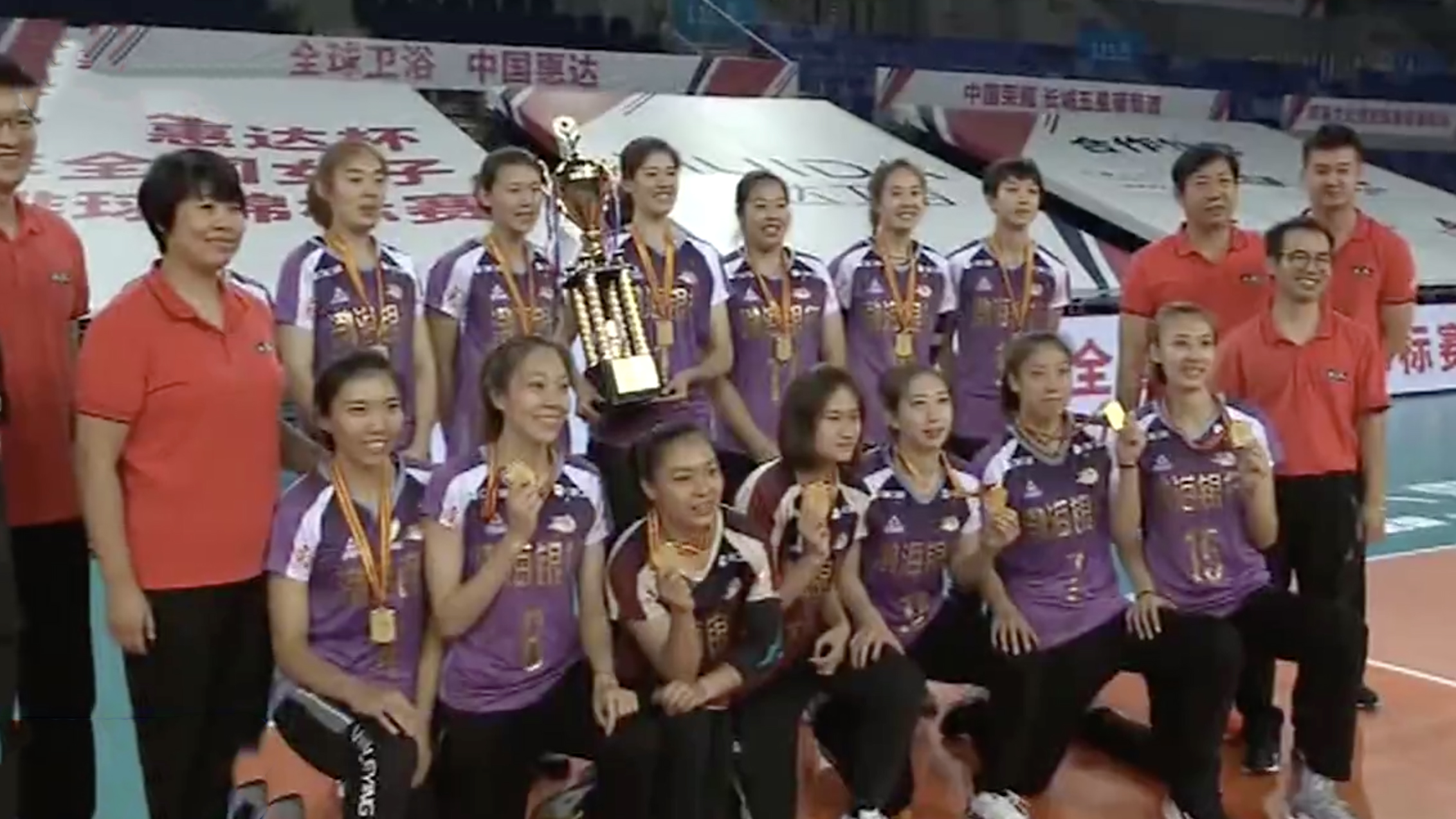 In the first set, Shandong and Tianjin traded leads from the offset. After Shandong's Sun Jie left the court through injury, Tianjin leveled the score 15-15 and then took the set 25-21.

Shandong built a 17-7 lead at the beginning of the second set, while Tianjin found it difficult to erase the deficit.

Tianjin maintained its tactical structure, and overwhelmed its opponent with a 14-2 run in the third set.

The last set became a lop-sided affair for Tianjin, which went on a 12-4 run to pull away and kept the advantage until the end.

"We had a good start in each set, but in the second set, when one of the opponents left the court with an injury, I felt our players relaxed a bit mentally. Then I asked for a time out to prevent our team from losing ground. There is no doubt that we played well in the last two sets," said Tianjin head coach Wang Baoquan.

"We found several problems during the tournament and we will strengthen training in the future," he added.

(CGTN Sports Scene has contributed to the story)