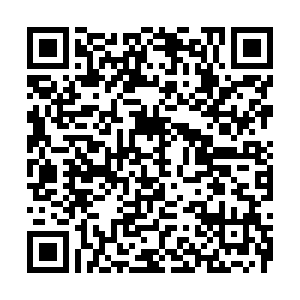 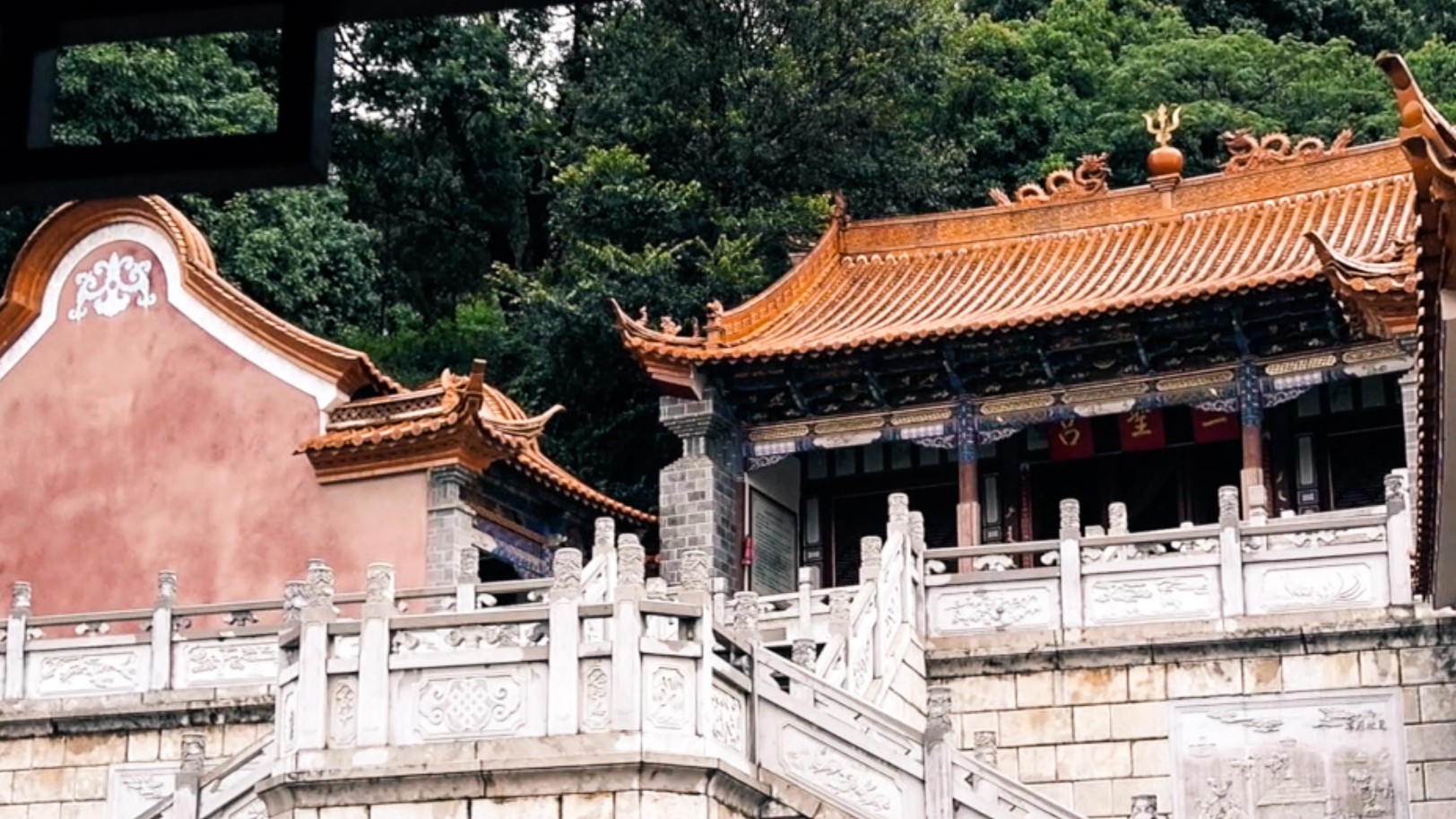 Xingmeng Mongol Ethnic Township, an ethnic minority township under the jurisdiction of Tonghai County – a prefecture-level city in Yuxi, Yunnan Province, southwest China – and home to the ethnic Mongols and the only Mongol ethnic township in Yunnan.

The construction of its Culture Exhibition Hall was based on unique Mongolian folk customs. The attraction centers on the history, culture and ethnic customs of the South China plateau Mongolian people and enables tourists to appreciate their culture via exhibition rooms and an ethnic culture corridor.

Yunnan Province in southwest China boasts of spectacular natural landscapes, biodiversity and diverse ethnic groups. Among China's 56 recognized ethnic groups, 25 are found in Yunnan. This livestream series will take you on a tour to six cities or autonomous prefectures in Yunnan for a glimpse of the area's food, scenery and folk customs. Stay tuned for our upcoming livestreams.