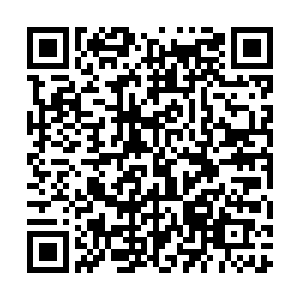 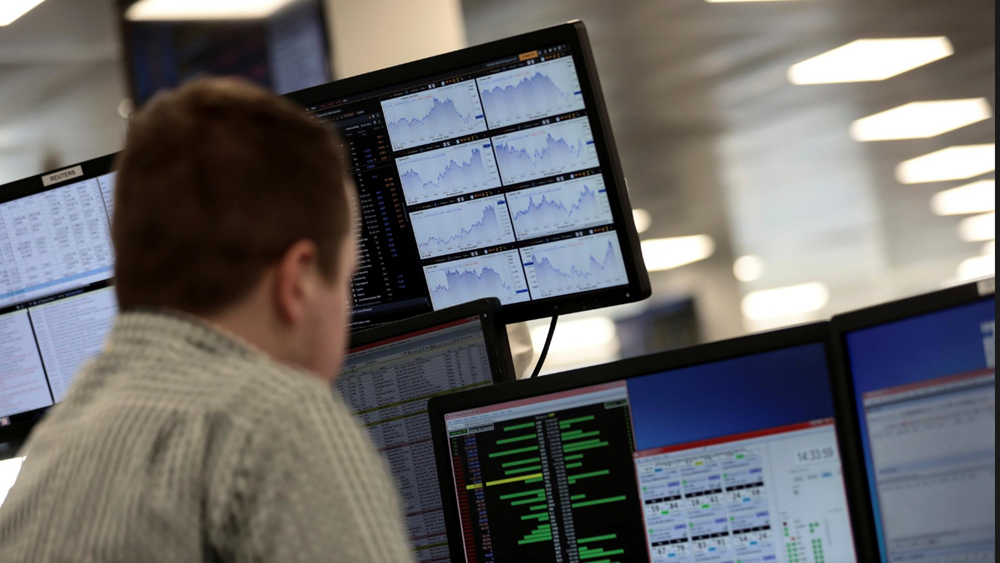 A trader scans financial information on computer screens on the IG Index trading floor in London on February 6, 2018. /Reuters

A trader scans financial information on computer screens on the IG Index trading floor in London on February 6, 2018. /Reuters

Tech shares weighed heaviest on the indexes, but the blue-chip Dow's losses were mitigated by gains in economically sensitive cyclical stocks.

Despite Friday's sell-off, the S&P and the Nasdaq both gained 1.5 percent on the week, while the Dow ended the session 1.9 percent higher than last Friday's close.

Trump tweeted Friday that he had contracted the coronavirus and would be placed under quarantine, compounding the unknowns for an already volatile market.

But stocks pared losses after the White House provided assurances that Trump, while experiencing mild symptoms, is not incapacitated.

"This injects further uncertainty into the outcome of the election," said Roberto Perli, head of global policy research at Cornerstone Macro in Washington. "My read is that markets have demonstrated an aversion of late especially to uncertainty, not so much to one or the other candidate winning."

Equities also got a brief boost after U.S. House of Representatives Speaker Nancy Pelosi's announcement that an agreement to provide another $25 billion in government assistance to the airline industry was "imminent."

"Markets are also paying attention to the likelihood that another stimulus package will pass soon," Perli added. "If that happens it could offset at least in part the uncertainty generated by the COVID news."

House Democrats passed a $2.2 trillion fiscal aid package on Thursday, but the bill is unlikely to be approved in the Republican-controlled Senate.

Partisan wrangling over the size and details of a new round of stimulus have stalled, over two months after emergency unemployment benefits expired for millions of Americans.

Data released on Friday showed the recovery of the labor market could be losing steam. The U.S. economy added 661,000 jobs in September, fewer than expected and the slowest increase since the recovery began in May.

Payrolls remain a long way from regaining the 22 million jobs lost since the initial shutdown, and the ranks of the permanently unemployed are swelling.

Of the 11 major sectors in the S&P 500, tech suffered the biggest loss, while real estate and utilities enjoyed the largest percentage gains.

In a reversal from recent sessions, market leaders Apple Inc Amazon.com and Microsoft Corp were the heaviest drags on the S&P and the Nasdaq.

Commercial air carriers rose on news off a possible new round of government aid, with the S&P 1500 Airline index rising by 2.3 percent.

Advancing issues outnumbered declining ones on the NYSE by a 1.45-to-1 ratio; on Nasdaq, a 1.13-to-1 ratio favored decliners.

Volume on U.S. exchanges was 9.30 billion shares, compared with the 9.93 billion average over the last 20 trading days.