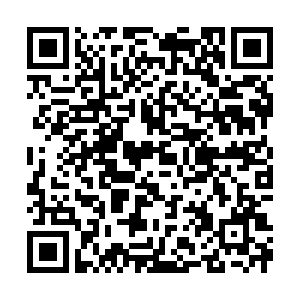 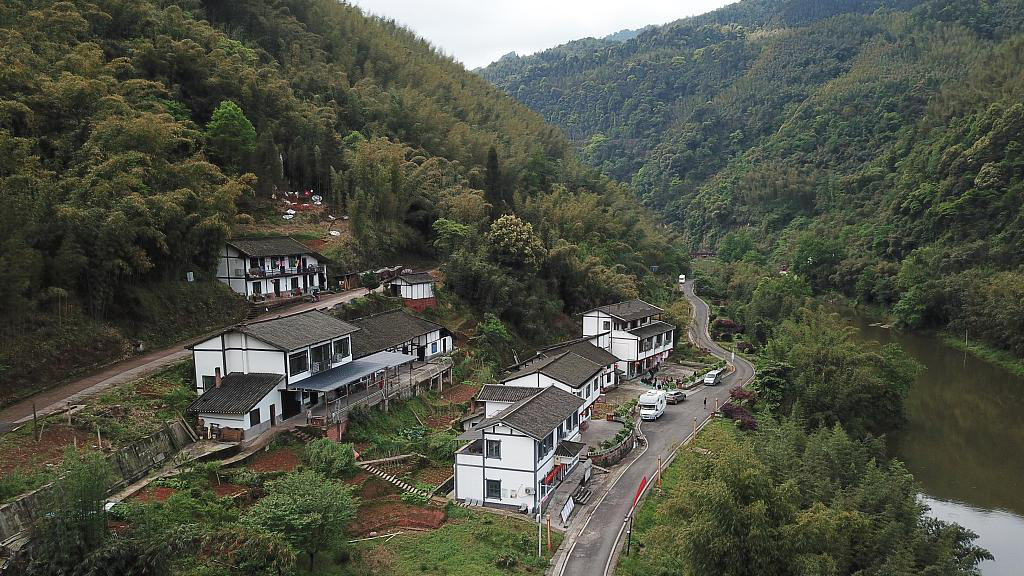 The 50-year old had never imagined the plant could help him out of poverty and change his life.

Xiong told CGTN that until roads started being built in the area in 2012, the villagers didn't realize the value of bamboo and wasted a lot of it. But now with the roads and guidance from the local government, villagers are able to transport bamboo-based products to big cities quickly.

The village now has roads and paths that can reach each villager's household and the length of these roads stretches to over 90 kilometers.

"We grow big amounts of bamboo shoots. The villagers dig out the bamboo shoots and get them ready at around 5 p.m. Then these shoots will be shipped to the airport in the evening, and arrive at the markets in Shanghai the next morning," Wang Tingke, head of the village, said. 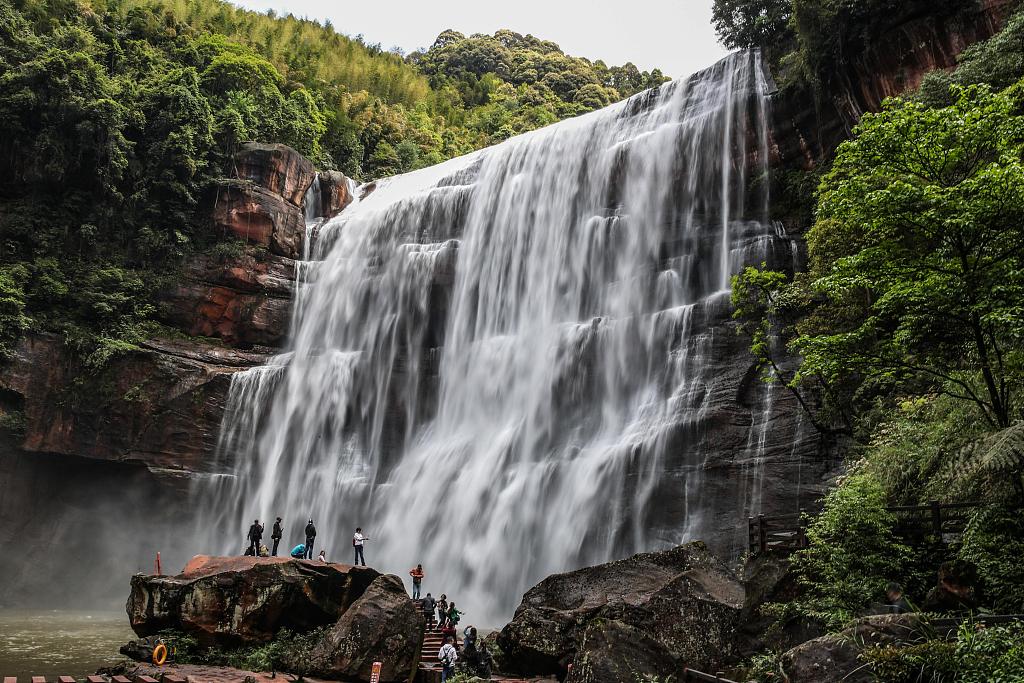 Villagers in Liming Village conducted a rafting program in the upstream of a locally famous waterfall in Chishui City, Guizhou Province, April 24, 2010. /VCG

Villagers in Liming Village conducted a rafting program in the upstream of a locally famous waterfall in Chishui City, Guizhou Province, April 24, 2010. /VCG

In China, bamboo shoots are used as vegetables in numerous dishes and broths due to their crisp texture and sweet taste.

Xiong grows about 50 tonnes of bamboo a year, which can generate 18,000 yuan income (about $2,650) annually. And the bamboo shoots also bring him an extra income of 3,500 yuan. He said 10 years ago, his income was less than 10 percent of the money that he makes now.

"Ten years ago, I had to pay for my two young boys' tuition fees, and my mother was sick and bedridden. I had to ask around for help from my friends. But today, the change is huge," Xiong said.

There are about 220 households like Xiong's in the village and each has an average of two acres of bamboo forest, but before the roads were paved, it was really difficult for them to think about shipping the bamboo and bamboo shoots out for sale.

After the village was connected with the outside by roads, officials began to think about developing tourism to improve the income of locals. They established a tourism company in 2012, which runs a rafting program and about one quarter of the villagers hold the company's stock. 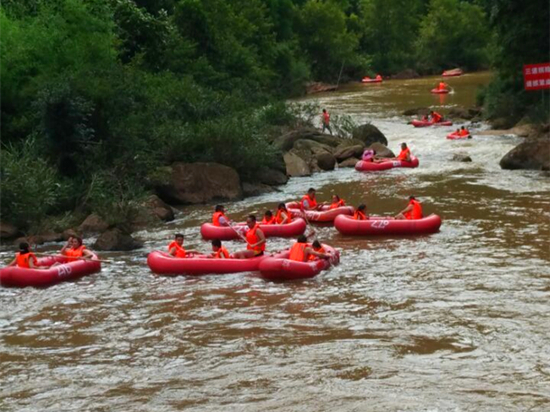 Tourists are rafting in the river in Liming Village. /VCG

Tourists are rafting in the river in Liming Village. /VCG

The tourism company provided about 50 jobs for villagers, ranging from security guards and drivers to cleaners. Last year, the company earned about 1.4 million yuan and each of the villagers who hold the company's stock got a share of 5,000 yuan as a bonus.

According to Wang, one quarter of the village's population and nearly 70 households – more than 200 people – were once in absolute poverty, with a yearly per capita income of less than 1,000 yuan. However, due to the measures introduced by the local government, the villagers' income has seen a big jump, with annual per capital income reaching 16,800 yuan.

Under the current national poverty standard, all residents shook off poverty last year.

With less than three months to go, China's campaign to eliminate absolute poverty by the end of 2020 is now entering its final stage.