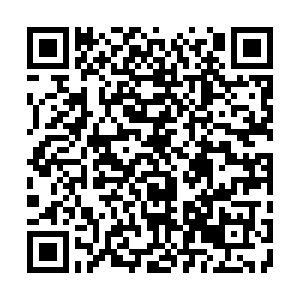 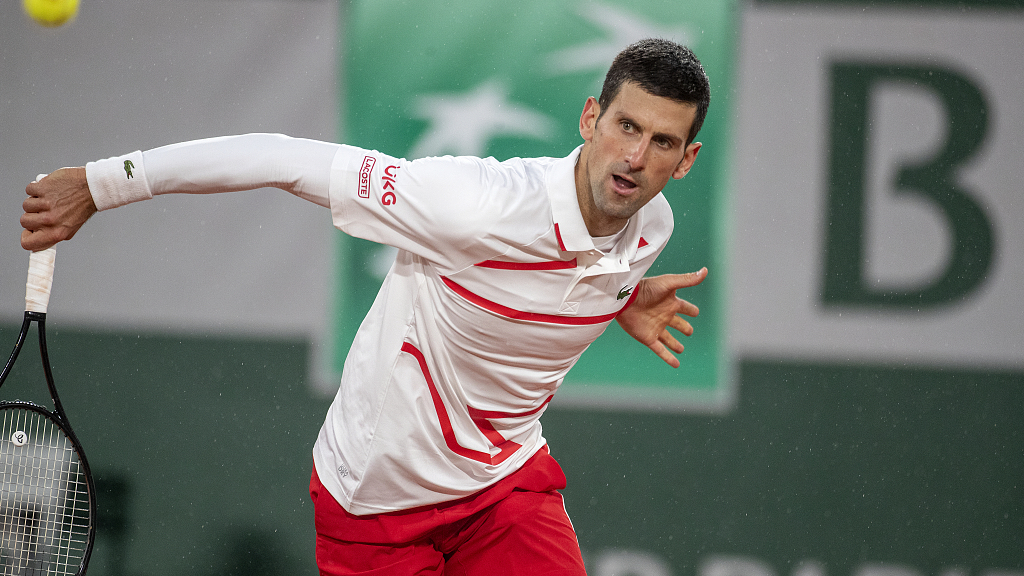 Top seed Novak Djokovic continued his imperious progress at the French Open with a 6-0 6-3 6-2 drubbing of Colombian Daniel Galan to effortlessly reach the last 16 for the 11th straight year on Saturday.

The 33-year-old was rarely extended by his 153rd-ranked opponent and even found time to double up as a court sweeper when the match was briefly interrupted by rain.

Djokovic, like 12-time champion Rafa Nadal, has reached the fourth round without the loss of a set although things will toughen up with powerful Russian Karen Khachanov up next.

The 33-year-old Serb won the first set in 28 minutes and when he broke for a 2-0 lead in the second set a rare "triple bagel" looked a possibility.

But Galan, a lucky loser from qualifying, got on the board with a rasping forehand winner which brought loud cheers from the small crowd on Court Philippe Chatrier.

With heavy rain falling and the new roof sliding slowly across, meaning Galan was exposed to the elements and Djokovic was not, the Serb ordered the chair umpire to halt play after his opponent slipped during a rally on the muddy baseline. 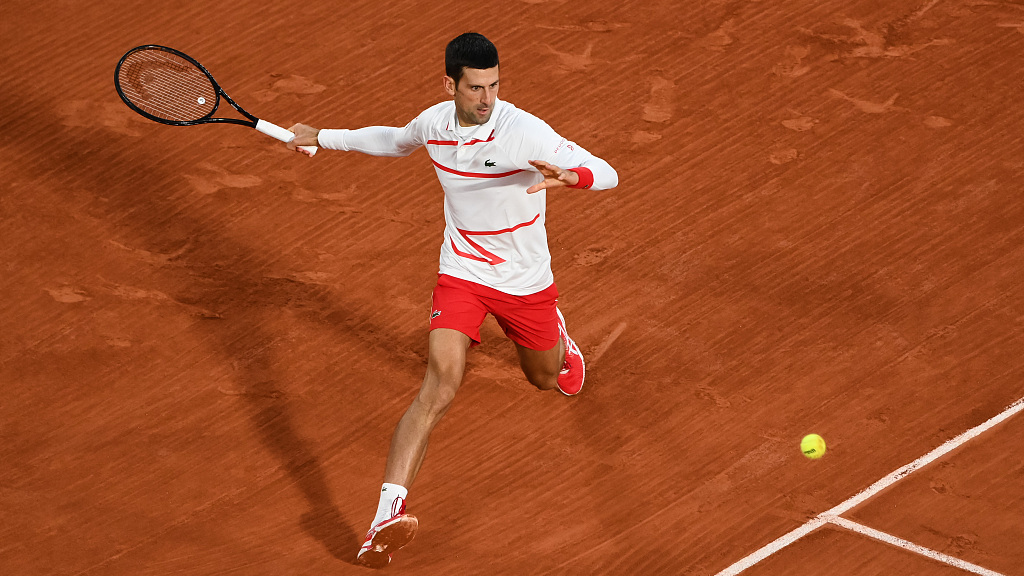 Novak Djokovic plays a forehand while in move during the day seven of the French Open in Paris, France, October 3, 2020. /VCG

Novak Djokovic plays a forehand while in move during the day seven of the French Open in Paris, France, October 3, 2020. /VCG

After groundsmen with wheelbarrows had spread more clay across the court to improve the slimy surface, a laughing Djokovic offered a hand, grabbing a sweeper, before resuming his day job with the roof closed.

Djokovic was surprised the roof had not been closed earlier.

"I saw the forecast and it didn't look good at all," he said. "If you have a roof why not use it. I thought we lost quite a bit of time."

He has certainly not been wasting any time so far in the French capital and once play resumed the outcome was never in doubt, although Galan did make the world number one work up a sweat with some courageous tennis of his own.

Djokovic, bidding for his second title at Roland Garros and 18th Grand Slam, saved four break points in a competitive third set before completing his 71st French Open match win, taking him past Roger Federer into second place behind Nadal who has 96.

(Cover image: Novak Djokovic of Serbia in action against Daniel Elahi Galan of Colombia in the third round of the singles competition on Court Philippe-Chatrier during the French Open Tennis Tournament at Roland Garros in Paris, October 3, 2020. /VCG)