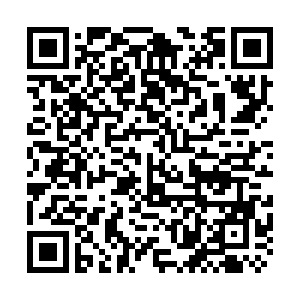 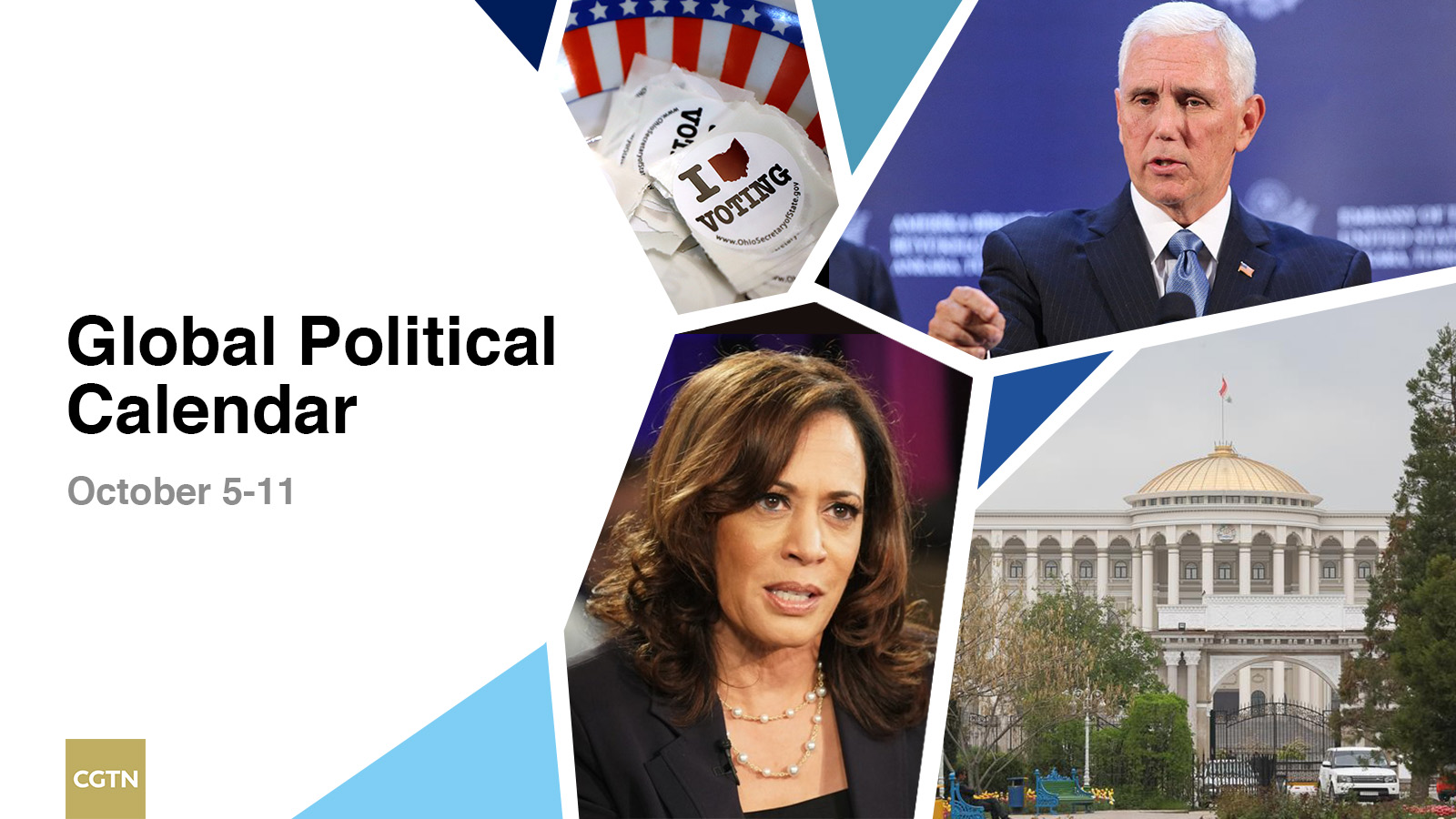 The Commission on Presidential Debates said the debate will still happen, despite President Donald Trump testing positive for coronavirus on Friday.

According to multiple media reports, the debate commission on Friday agreed to set Pence and Harris 12 feet apart at the debate instead of the originally planned seven feet after the Biden team made the request over COVID-19 concerns.

The two candidates will be seated during their debate, according to Politico.

Tajikistan is set to hold its presidential election on Sunday (October 11), electing a president for the next seven-year term. The central Asian country's incumbent president Emomali Rahmon has been in office since November 1994.

Tajik authorities registered five candidates for the upcoming election, and Rahmon is considered very likely to secure the presidency again. He has claimed landslide victories in the previous four elections.

Tuesday: The EU's High Representative for Foreign Affairs and Security Policy Josep Borrell speaks to press on the EU's enlargement package and on an economic and investment plan for the Western Balkans; EU Economic and Financial Affairs Council meeting.

Saturday: 109th anniversary of China's 1911 Revolution, which toppled the feudal monarchy and turned China into a modern society.