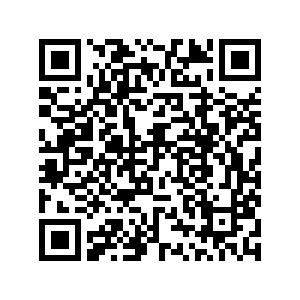 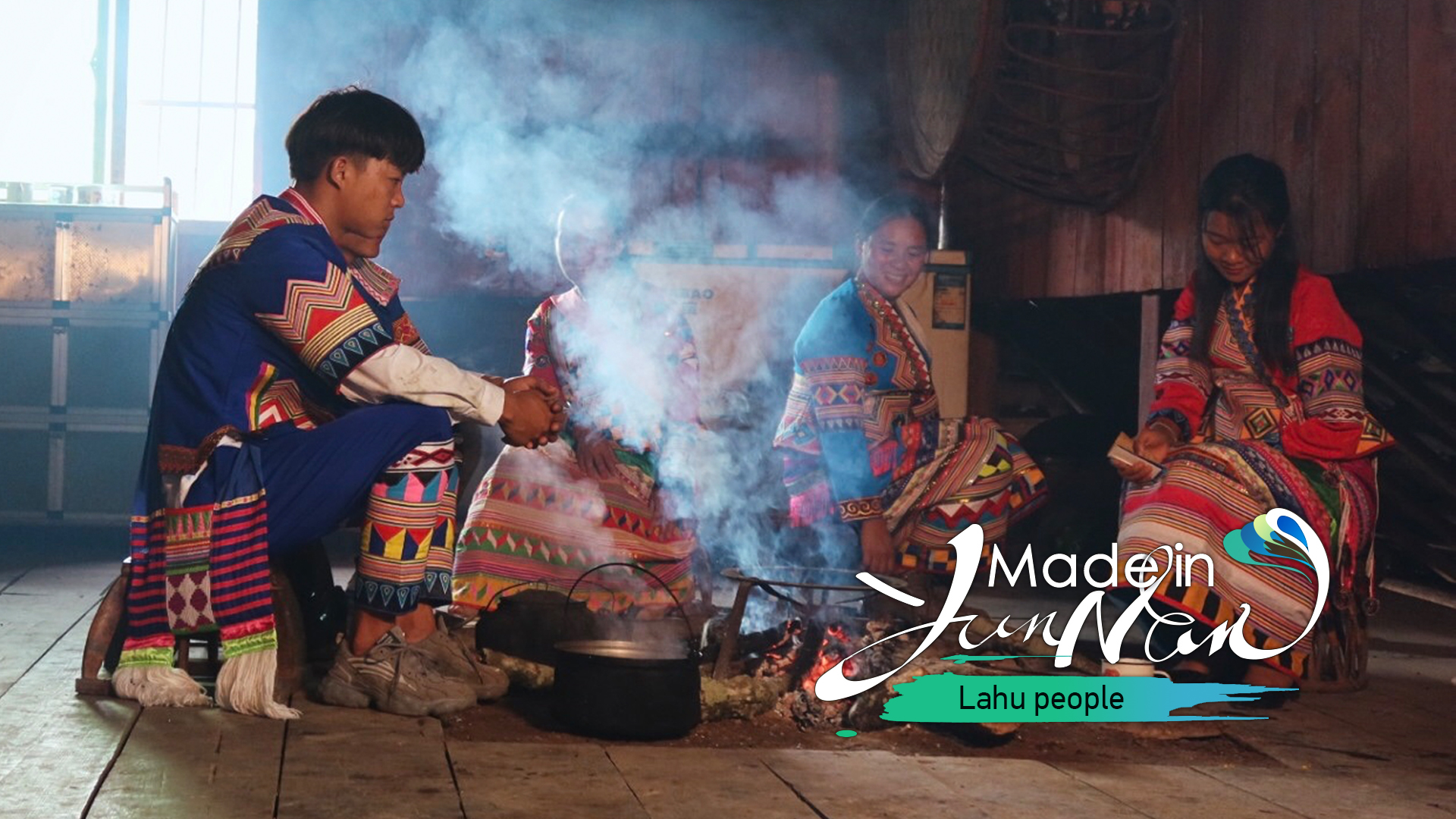 On Hekai Tea Mountain in Menghai County in southwest China's Yunnan Province, Lahu people have cultivated Pu'er tea for years. There are two million trees on the mountain, many of them have been there for 200 to 1,400 years.

Roasted tea is an ancient and traditional drink for the Lahu people.

The tea leaves are first roasted in a pot until they turn brown. The leaves are then steeped in boiling water for three minutes. The best roasted tea is called "thundering tea." When the boiling water is poured in the pot, it will let out the sound like thunders.