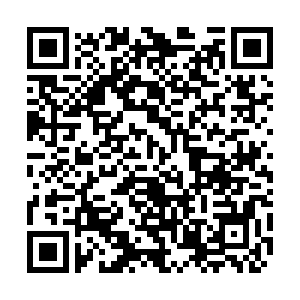 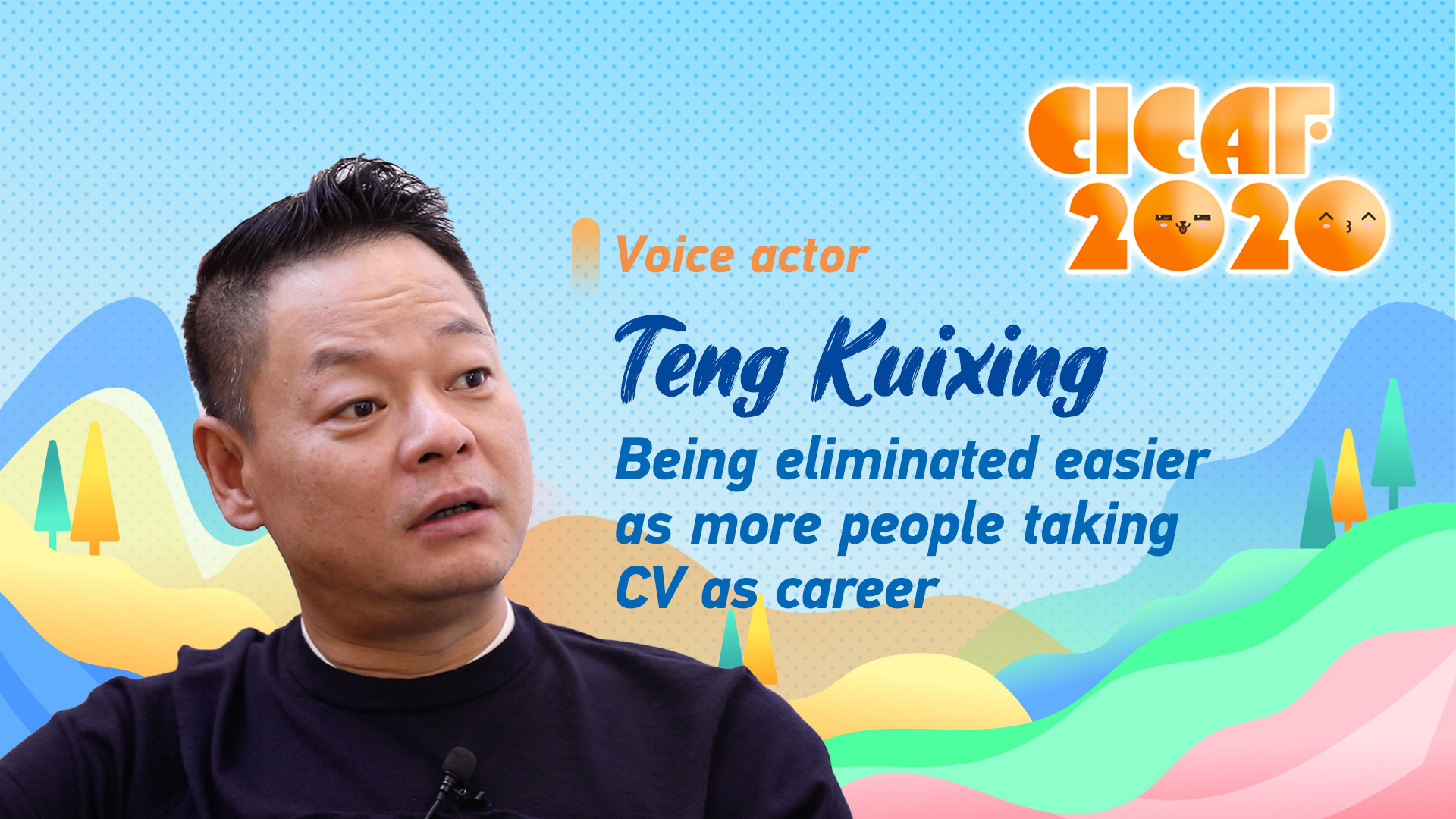 Winners of the Character Voice Competition were unveiled at the 16th China International Cartoon and Animation Festival (CICAF). Teng Kuixing, jury member and also a famous voice director, shared his thoughts with CGTN.

With more than two decades of dubbing experience, Teng has given voice to many popular cartoons including "Dragon Balls" and "Crayon Shin Chain." In 2015, Teng was the voice director for the Chinese animation film "Monkey King: Hero Is Back," which was described as the future of domestic animation.

Speaking of the work, Teng vividly recalls the process of creation.

"The creative process was very, very difficult at the beginning. Every line was recorded dozens of times. As you can imagine, we got very tired and numb. We take a break and then go on to the next one, and then come back and listen," he said. "Language is like a musical instrument. It must be in the correct position, no more or less, to arouse the audience's emotions. So, we go back and forth," he added.

Poster of the Chinese animation film "Monkey King: Hero Is Back." /CFP

Poster of the Chinese animation film "Monkey King: Hero Is Back." /CFP

Following the start of registration on June 16, more than 3,000 entries were received from six regions. The quality of the entries has been greatly improved compared with previous years, among which non-professional competitors account for a large proportion.

Having won the Best Mentor Award, Teng thinks the competition has been getting more and more professional. "In both team and individual competitions, the ability displayed is higher than that of previous ones. Of course, we do it every year, and it's going to get better and better, and that's also what we're looking forward to," he said. 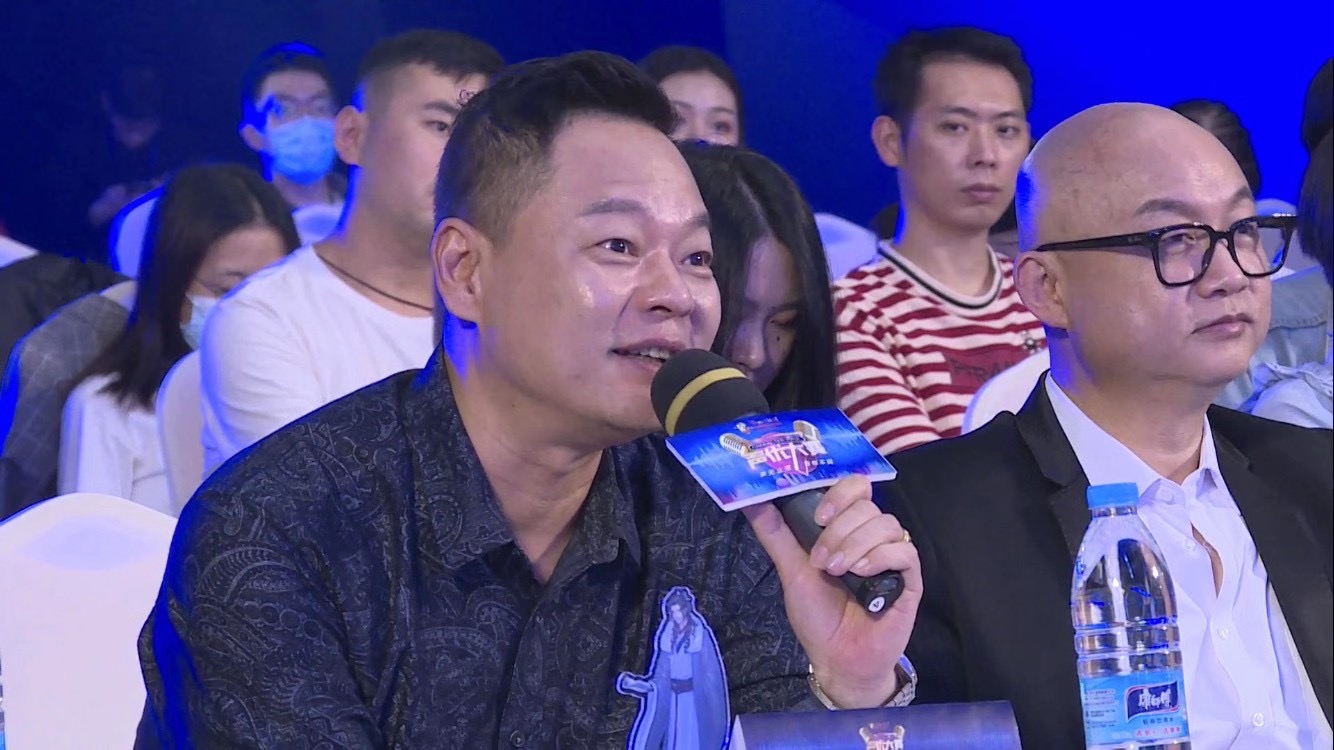 The participation of more and more professional competitors reflects the growing strength of the industry.

As an expert, Teng said there is still a long way to go for the competitors. "More and more people are taking this as a career in this industry currently. Therefore, the elimination rate is higher and requirements keep on getting higher. Only by being better can you stay and have a chance to stand out," he said.