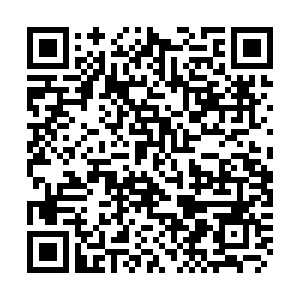 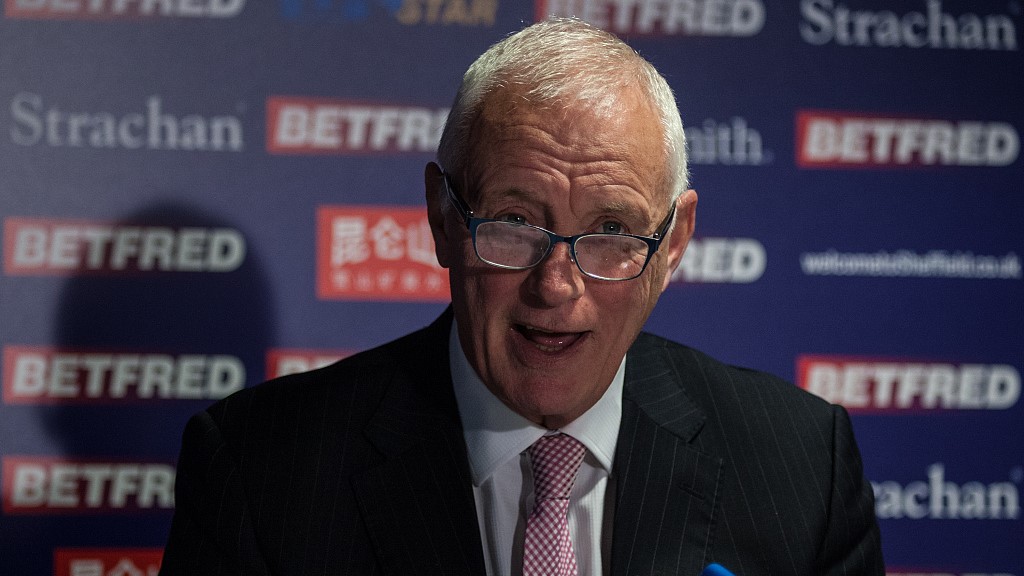 Barry Hearn, chairman of Matchroom Sport, tested positive for COVID-19, confirmed the company on Saturday. The 72-year-old showed no symptoms and is currently in isolation.

"Matchroom Chairman Barry Hearn has tested positive for COVID-19 and begun a period of self-isolation in accordance with the UK government guidelines. Barry feels well and is not displaying any symptoms. Additional staff and family members have also been tested and all found negative," said Matchroom in a statement.

Earlier this week, Barry's son Eddie also tested positive for the coronavirus. He announced the news on Twitter and left the Matchroom Boxing bubble before the fight between Joshua Buatsi and Marko Calic on Sunday.

Matchroom is a sporting event promotions company that entered snooker event management in the 1980s. Steve Davis, Dennis Taylor and Jimmy White all had contract with it. Though he's asymptomatic, Hearn as the company's chairman, testing positive for the coronavirus was definitely not good news for snooker fans. 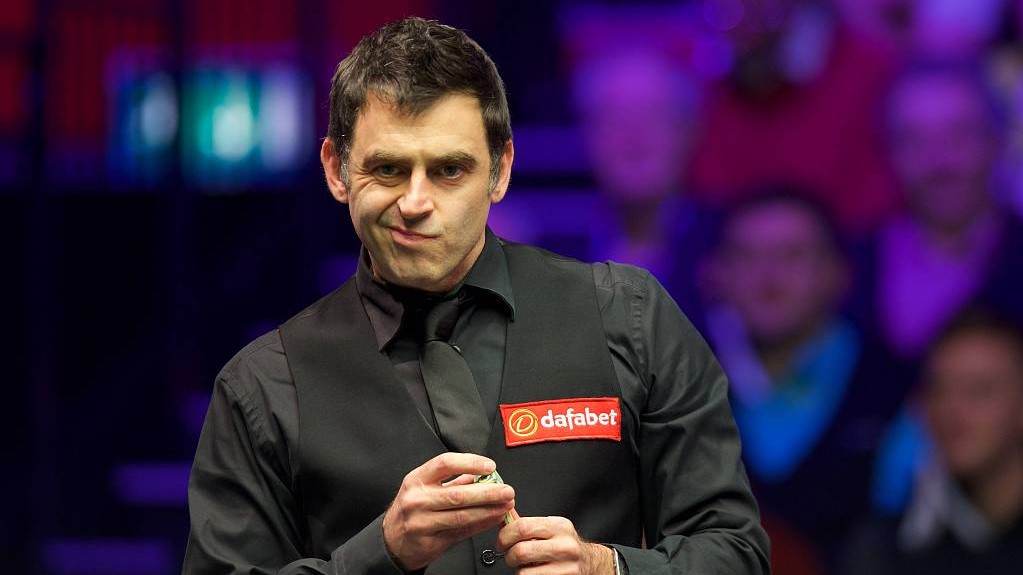 Ronnie O'Sullivan chalks his cue in the match against Marco Fu in the Dafabet Snooker Masters at Alexandra Palace, London, January 16, 2018. /VCG

Ronnie O'Sullivan chalks his cue in the match against Marco Fu in the Dafabet Snooker Masters at Alexandra Palace, London, January 16, 2018. /VCG

"Ronnie O'Sullivan has informed us that he wishes to withdraw from Championship League Snooker as he does not wish to enter the event bubble," said Matchroom in a statement.

In response to the pandemic, World Snooker introduced the "bubble" for the events. The Rocket played in it in June but he did not like it at all.

"No ones knows what's going to happen, but if that's the protocol I'm going to have to make a sharp U-turn and minimize the events I play in. There's no sustainability living that sort of lifestyle for me," said the six-time world champion to Metro in July.

The fact that two players, Gary Wilson and Daniel Wells, tested positive for COVID-19 at the European Masters in September made O'Sullivan even more determined.

"To be honest it just made me feel even more vulnerable than I already did at the venue. So there is an extra thought of 'keep your distance, here' because for all you know one day there could be 50 per cent of people that have got it. You really have got to do the tests, stay away, wear your mask and keep sanitizing your hands. I am very paranoid about it – I have had people that have died around me and seen healthy people get really ill," said O'Sullivan.