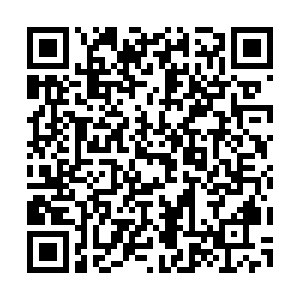 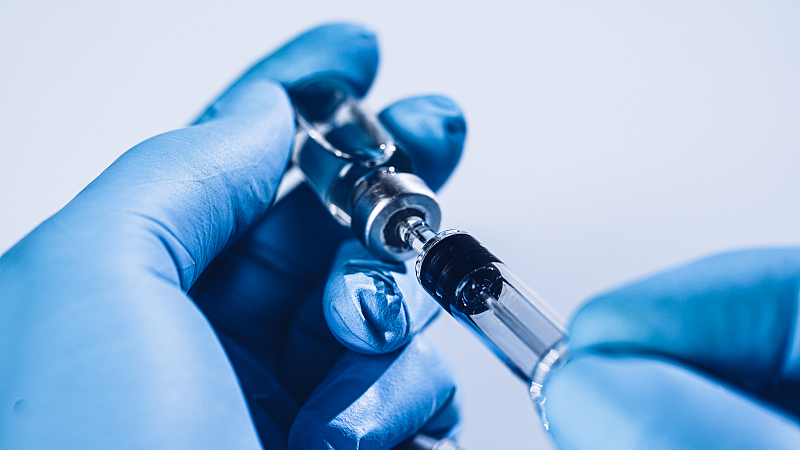 Cuban scientists are making advances in developing two vaccines against COVID-19, Soberana 1 and Soberana 2, which are currently in the clinical trial phase, local press reported on Saturday.

The general director of the Havana-based Finlay Institute of Vaccines, Vicente Verez, said progress is being made in the clinical trials for the first two formulations of the vaccine, according to the official newspaper Granma.

"Our team's work continues, and scientific evidence constantly appears and is carefully evaluated," Verez told Cuban President Miguel Diaz-Canel, who visited the institution to learn about the development process.

Verez said recent clinical trials for other vaccines being developed abroad have shown a large difference between animal and human responses, which has led Cuban scientists to design various formulations of the vaccine to better evaluate immune response.

The scientist said researchers expect to administer the successful vaccine to the Cuban population during the first half of 2021.

The Cuban vaccine formulas are based on a recombinant protein, in contrast to other vaccine development projects, in which adenoviral vectors or inactive viruses are being used.