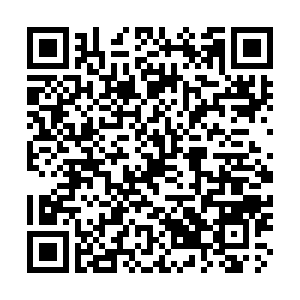 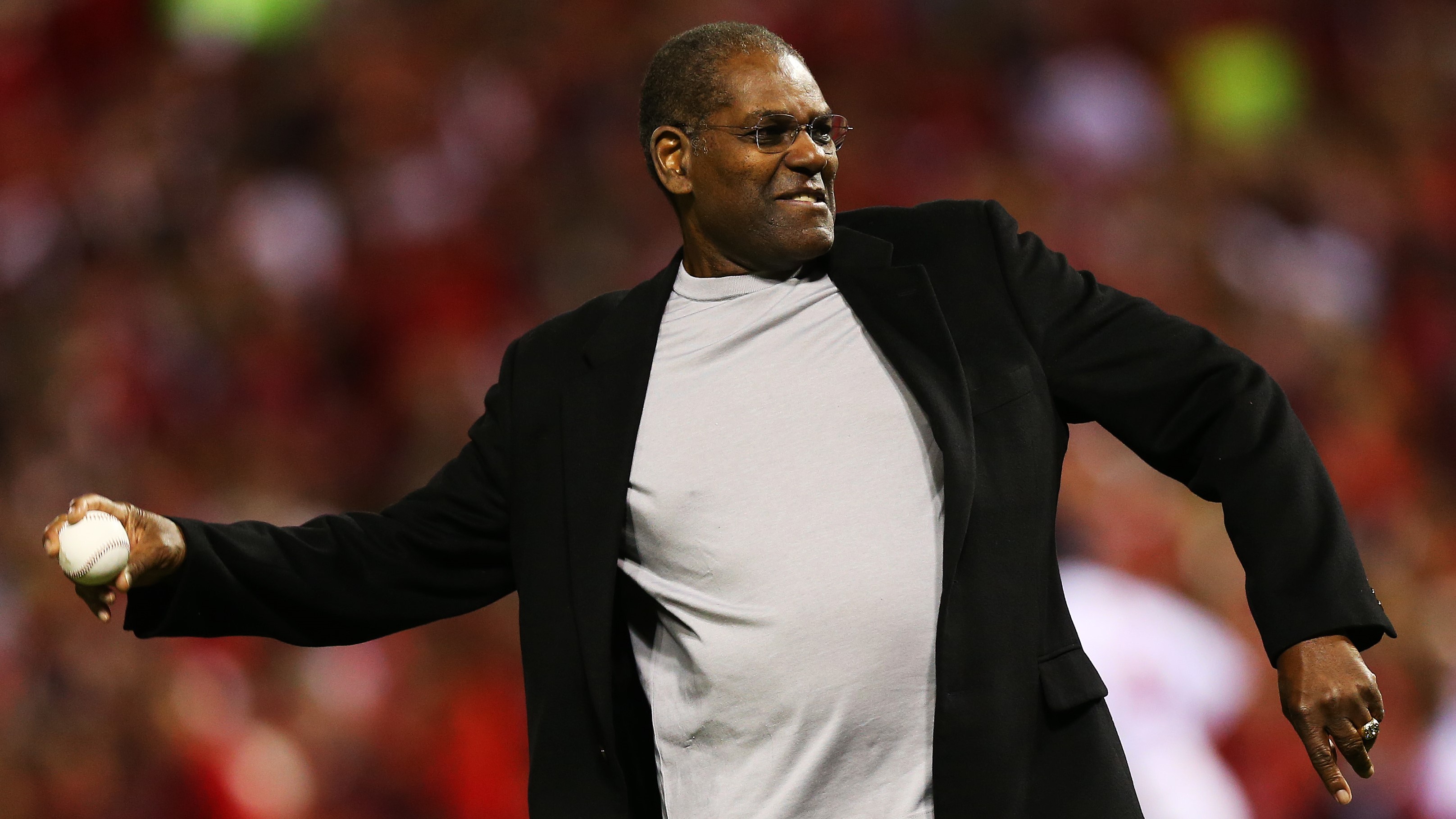 Hall of Famer Rob Gibson of the St. Louis Cardinals throws out the first pitch before Game 4 of the World Series against the Boston Red Sox at Busch Stadium in St Louis, Missouri, October 27, 2013. /VCG

Hall of Famer Rob Gibson of the St. Louis Cardinals throws out the first pitch before Game 4 of the World Series against the Boston Red Sox at Busch Stadium in St Louis, Missouri, October 27, 2013. /VCG

Legendary pitcher of the St. Louis Cardinals, Baseball Hall of Famer Bob Gibson died at the age of 84, confirmed the team on Saturday. In July 2019, Gibson announced that he had pancreatic cancer.

"This is a very sad day for all of baseball. Bob Gibson produced one of the most decorated pitching careers in history with his intelligence, athleticism, durability and toughness. One of only three players to be a two-time MVP of the World Series, this legend of October will always be remembered as one of our sport's fiercest competitors. His performance in 1968 with the club he represented all his life, the St. Louis Cardinals, is on the short list of the best pitching seasons ever," said MLB Commissioner Rob Manfred in a statement.

Having joined the MLB in 1959, Gibson spent all 17 years of his career as a member of the Cardinals. He was nine-time All-Star, 1968 National League MVP, nine-time Gold Glove award winner and two-time Cy Young Award winner. 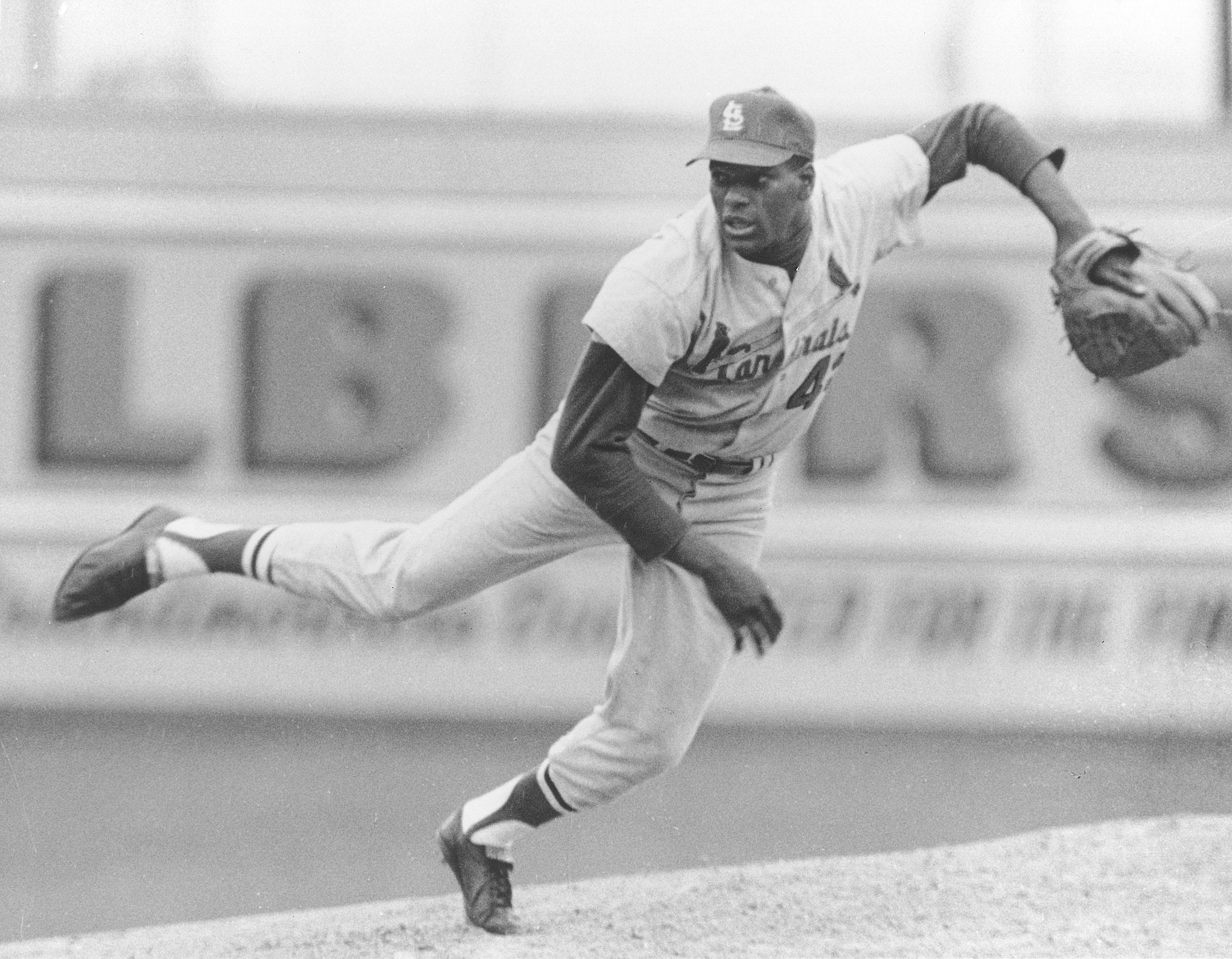 Bob Gibson of the St. Louis Cardinals in the game. /VCG

Bob Gibson of the St. Louis Cardinals in the game. /VCG

"I was pissed," said Gibson about the rule change. However, despite the change, Gibson continued his dominance for a few more years and in 1971 threw the only no-hitter in his career against the Pittsburgh Pirates.

52 years ago, Gibson struck out World Series-record 17 batters in Game 1 against the Detroit Tigers. 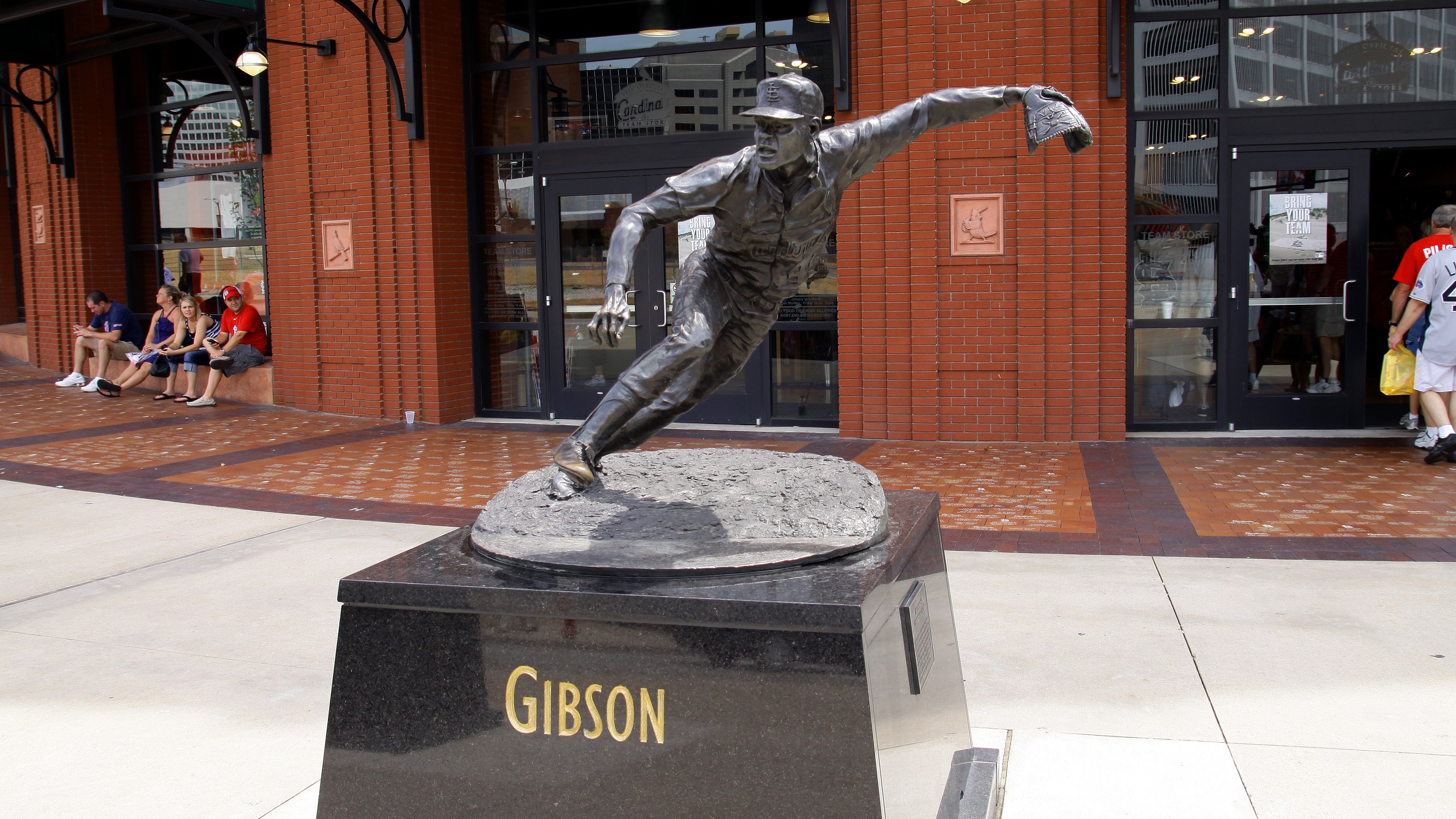 "It was just so hard to beat him. One year, Roberto Clemente hit a line drive that hit him right in the shin. He pitched another five, six innings to finish the game, then it turned out he had a broken leg," said Chicago Cubs slugger and fellow Hall of Famer Billy Williams.

"It's kind of hard losing a legend. You can lose a game, but when you lose a guy like Bob Gibson, just hard. Bob was funny, smart, he brought a lot of energy. When he talked, you listened. It was good to have him around every year. We lose a game, we lose a series (Friday), but the tough thing is we lost one great man," said Cardinals catcher Yadier Molina.

"The only thing you know about pitching is you can't hit it," Gibson was known to say.