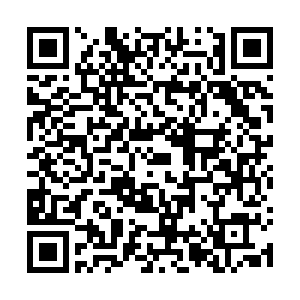 The silver jewelry culture in Tonghai County, Yuxi City, Yunnan Province can be traced back to the Mongolians from the Yuan Dynasty (1271-1368).

The history of "Peacock" jewelry can be traced back to the Qing Dynasty (1636-1912); in 1851, Tonghai silver jewelry was highly popular. The video was filmed in a "Peacock" jewelry studio, showcasing one of the craftsman's bracelet-making skills.

Yunnan Province in southwest China features spectacular natural landscapes, biodiversity and diverse ethnic groups. Among China's 56 recognized ethnic groups, 25 are found in Yunnan. The 'Go! Yunnan' livestream series takes you on a tour to six cities or autonomous prefectures in the province for a glimpse of the area's food, scenery and folk customs. Stay tuned for our upcoming livestreams.