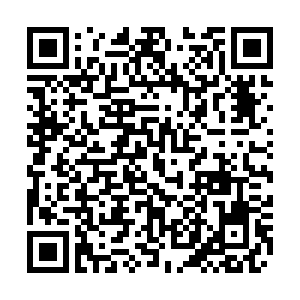 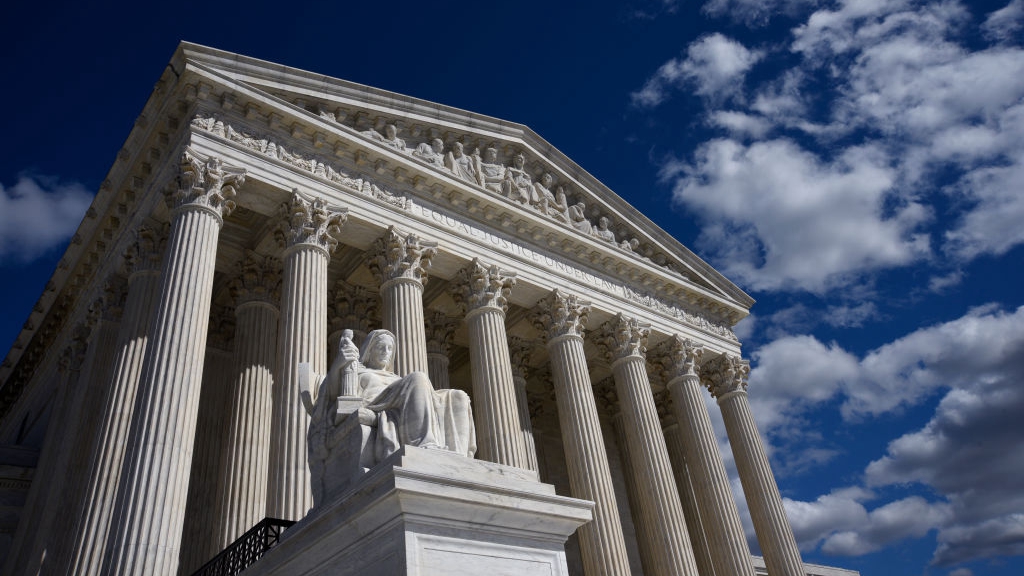 The U.S. Supreme Court Building in Washington, D.C., is the seat of the Supreme Court of the United States and the Judicial Branch of government. /Gettyimages

The U.S. Supreme Court Building in Washington, D.C., is the seat of the Supreme Court of the United States and the Judicial Branch of government. /Gettyimages

U.S. President Donald Trump has been taken to a Military Hospital "out of an abundance of caution" after he and First Lady Melania Trump tested positive for COVID-19.

People are now wondering who will be in charge of the president's daily work if Trump is seriously ill, and what if Trump gets sick or is hospitalized for an extended period; will the election be postponed? What will happen if the situation becomes dire, will there be a new candidate?

Setting aside these wonders – most of which have already been answered by the U.S. Constitution, it should be clear that Trump's infection has thrown the country's politics into disarray, which is in and of itself a significant repercussion for the 2020 presidential campaign.

Given President Trump's age and weight, he is undoubtedly in the high-risk category. The president will be quarantined to receive treatment and quarantining him and his team will bring the campaign operation to a temporary halt.

Yes, there will be a bright side. The democratic candidate Joe Biden will now have to be careful with how he responds to the news. Biden will try every measure to avoid being thought of taking advantage of the situation for his own political gain. He will have to appear sympathetic, send well wishes and stop his negative advertising against Trump for the time being.

But the most devastating part of this news will be first felt on the installation of Judge Amy Coney Barrett on the Supreme Court before the election day.

According to Republicans, they aim to press ahead at an unusually quick pace to have hearings on Judge Barrett's nomination by October 12 and hold a plenary vote as soon as October 26. Trump's positive test will perhaps slow down the process and even stiffen resistance to the nomination. 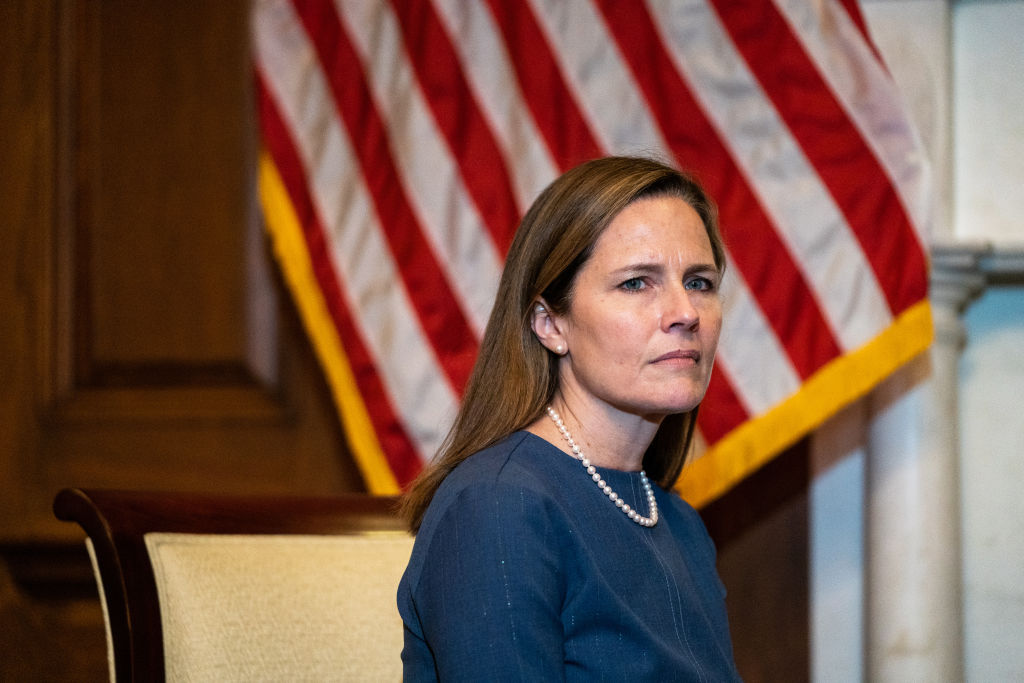 First, it gives Democrats a new excuse to call for a pause. According to some top Democrats, the health of senators should be put higher on the political agenda than a nomination and that a fully virtual appointment was not acceptable.

Pressing ahead with the nomination would only turn "this already illegitimate process" into "a dangerous one," as pointed out by some Democratic senators in a joint statement.

Second, even if the hearings are held regardless, the rapid outbreak would possibly lead to a slim majority loss for Republicans on the Judiciary Committee or the Senate floor.

By Friday evening, two Republican members of the Judiciary Committee, Senators Mike Lee and Thom Tillis, had tested positive for the virus, and with some Republicans possibly sidelined by the virus, it would give Democrats a chance to stall the proceedings.

Moreover, even though most Democrats would be willing to press ahead with the nomination, some might think otherwise. Susan Collins and Lisa Murkowski, two Republican senators, have voiced their disapproval of proceeding with the nomination before the election.

The Republican camp will be further divided if the outbreak of the pandemic on Capitol Hill is not effectively brought under control.

Third, some senators have expressed their concern over the health of the nominee. After the president's positive test was reported, sources close to Judge Barrett revealed that she had had the coronavirus but recovered. It is now anybody's guess whether the judge will keep her courtesy when meeting with senators in person and whether the symptoms will come back.

Last, now that their ballistic attacks on Trump will have to be put on hold, the Democrats will be leveling criticisms at Judge Barrett in a more severe way. In addition to highlighting that Judge Barrett would be eradicating Obamacare and overruling Roe v. Wade, Democrats will make some new lines of attack against her.

It thus can be concluded that Trump's COVID-19 diagnosis has thrown many things for a loop. There will be serious implications, but its most profound and immediate impact will be nowhere better seen than on the nomination of Judge Barrett, which serves as a prelude to a historic presidential election next month.