Vlog: Why is 'odottemita' dance popular among young Chinese?
CGTN 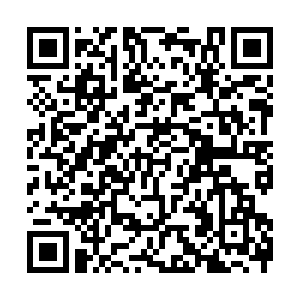 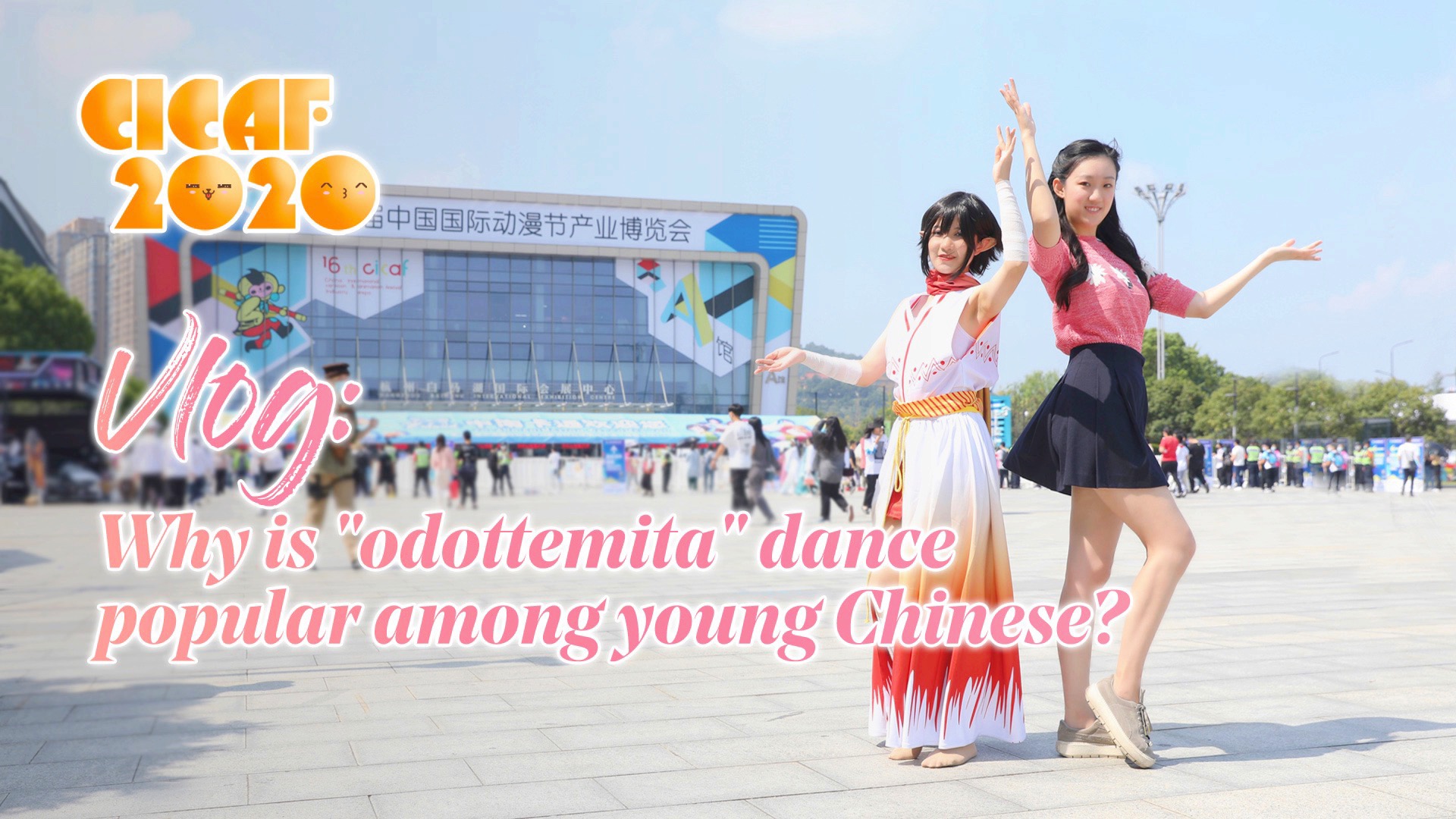 At the 16th China International Cartoon and Animation Festival (CICAF), a unique type of dance performance is attracting attention.

The dance is called "odottemita," meaning "I tried to dance." In this Japanese subculture, costumed dancers cut a rug to music mostly from animations.

CGTN spoke to odottemita dancers at the festival to find out why it's popular among Chinese youngsters. 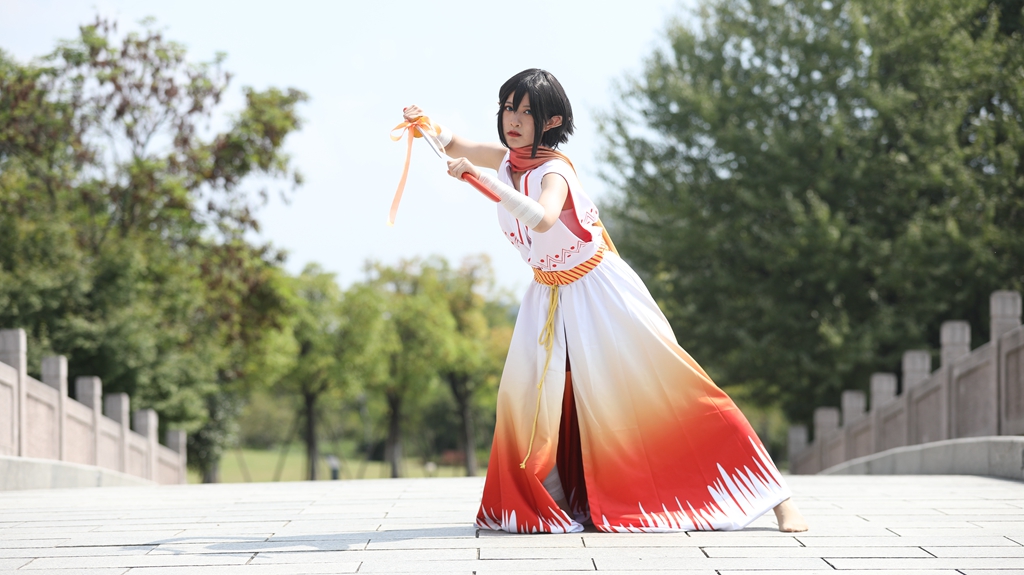 Lu Xi, a college student who has been doing odottemita for three years. /CGTN

Lu Xi, a college student who has been doing odottemita for three years. /CGTN

"I watched some Japanese anime in 2017, and saw the characters dance, and wanted to dance on stage like them," said Lu Xi, a college student who has been doing odottemita for three years.

She told CGTN that when she was on stage the loud cheering from the audience made her want to keep dancing.

"I think odottemita can link people on stage and off stage, connect reality with fiction, and connect an ordinary and a sparkling me," Lu said before delivering her odottemita performance at the festival.

Besides learning choreography from Japanese dancers, more and more Chinese enthusiasts have been creating their own routines with a Chinese twist, which are going viral online. 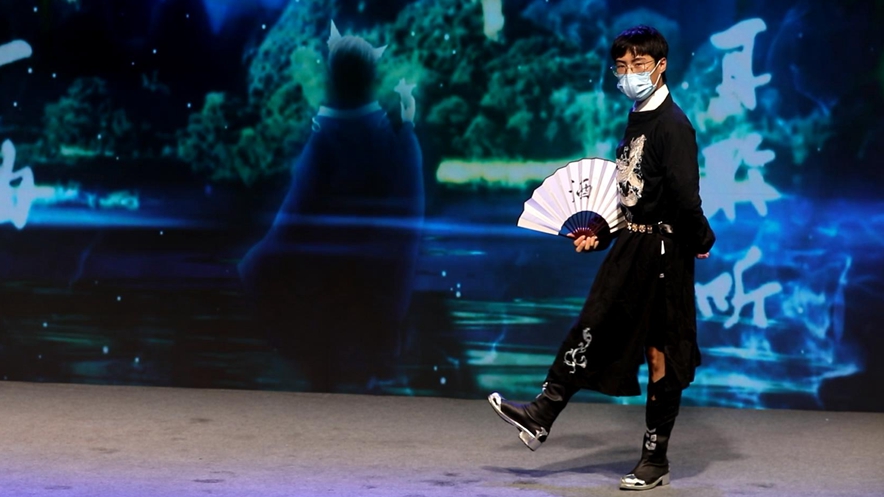 He said the dance he performed was choreographed by Chinese dancer Xi Si.

The song of the dance is "Bringing in the Wine," the same name as a renowned poem by Tang Dynasty poet Li Bai. Some sentences at the beginning of the song are from the poem.

The odottemita enthusiast told CGTN that the Xi Si's team has performed this dance in Japan.

"Although odottemita originated in Japan, I think Chinese dancers are just as good as Japanese dancers," he said, adding that there has been more and more Chinese-style odottemita dancing online.

"So, I believe that Chinese-style odottemita dance will sweep the world on day."